Those in the community said they were among the many who have felt anger and sadness at the killing and wanted to show their support. 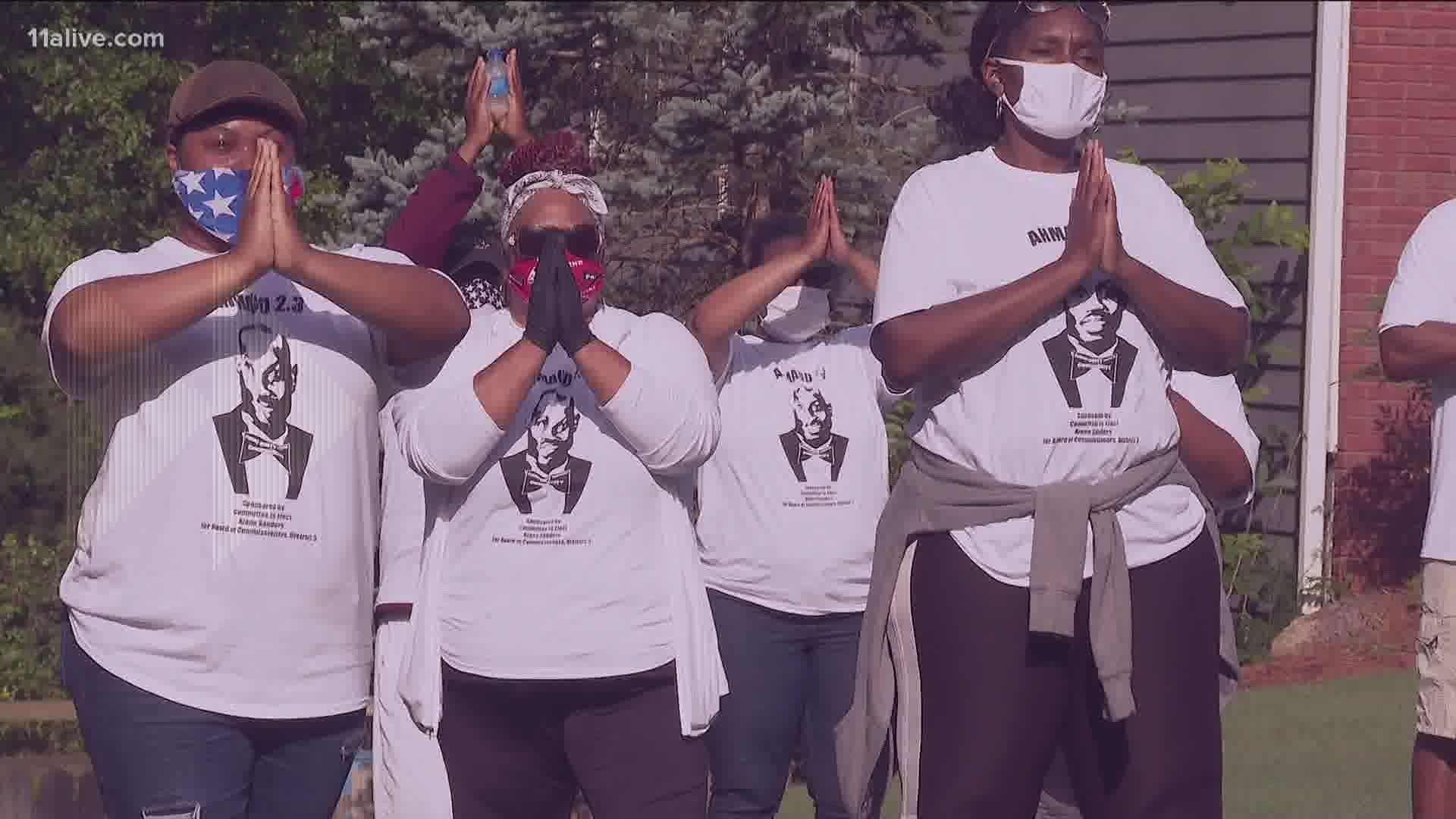 Two events were scheduled in the community, one at the Cooper's Lake subdivision and a second at the Silver Ridge subdivision.

While Arbery had no specific connection to Covington, those in the community said they were among the many who have felt anger and sadness at his killing and wanted to show their solidarity.

Organizers estimated 50 or more people would participate in each event.

The Covington show of support comes after another significant week in the Arbery case, which saw a third arrest and murder charge.

"This case started because there was an incomplete investigation from the beginning," attorney Lee Merritt told 11Alive this week. "So the GBI had to go in there, re-look at all the evidence and go make the arrest that should’ve been made in the first place. We felt strongly that when they arrested the McMichaels they should’ve arrested to co-conspirator, William Bryan."

Merritt added his legal team is pushing to see more done in the case.