BD and another company came under fire after a WebMD report warned about the level of ethylene oxide the plants release. 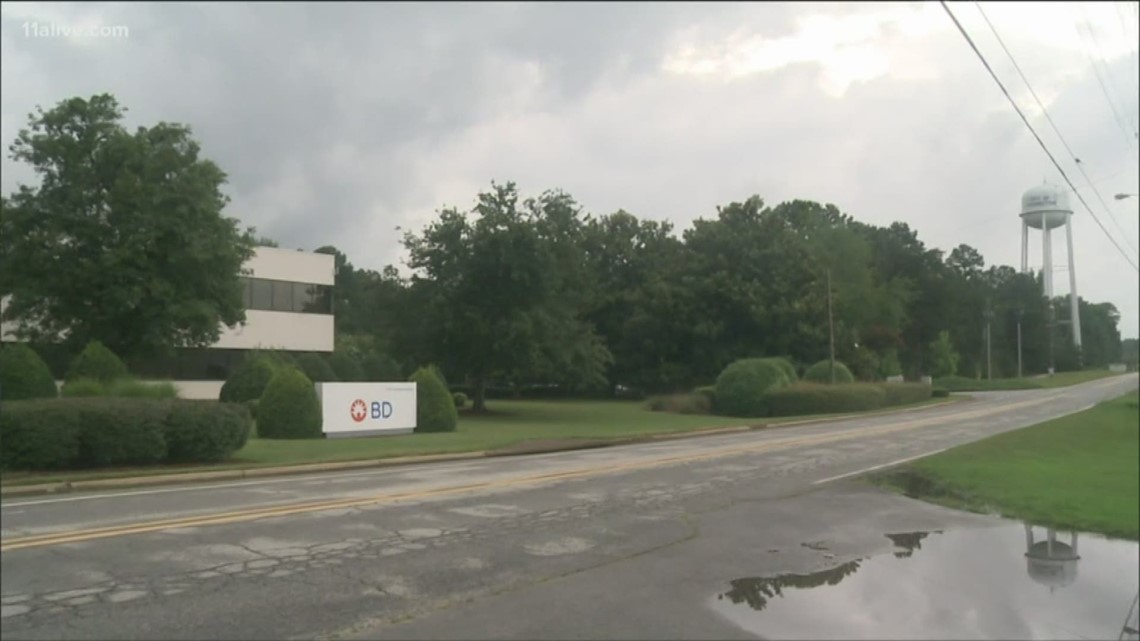 COVINGTON, Ga. — One of the companies facing backlash for releasing a cancer-causing toxin into Georgia communities is opening up about two leaks it has had at its facilities.

BD, who has plants in Covington and Madison, said in a statement Wednesday that they've only reported one ethylene oxide leak at each facility since 2000.

Ethylene oxide is a gas used to sterilize medical equipment. In recent years, the United States Environmental Protection Agency updated its classification for ethylene oxide from "Likely to cause cancer" to "Definitely causes cancer."

BD, and another company named Sterigenics, came under fire recently when a WebMD report warned about the level of ethylene oxide the plants release at two separate locations in metro Atlanta. Experts said it's legal because the companies have state permits and are following those guidelines.

However, both companies have had leaks.

In January 2016, the BD plant in Covington said it had a flange gasket failure on a vaporizer. The company explained that that's the piece of equipment that changes ethylene oxide from liquid to gas. BD said no more than 85 pounds of the gas was released.

They stopped the sterilization process due to the leak. The company said no evacuations were prompted because no employees were present in the room at the time. The company said the Georgia Environmental Protection Division investigated and determined no other actions were needed.

As for the Madison facility, BD employees discovered on Oct., 10, 2006 that valves were in the wrong configuration. They discovered the valve had been incorrect for 11 days. During that time period, no more than 26 pounds of ethylene oxide were released. BD said this is the only ethylene oxide leak in the history of that facility.

Earlier this week, the president of Sterigenics talked about two small leaks that the Cobb County facility encountered  in 2018. Gov. Brian Kemp also announced Tuesday the state would be investigating an evacuation the plant had in July of this year.

Both companies said they are taking steps to reduce ethylene oxide emissions.