Teen was 1 of 2 killed in Coweta plane crash

Both the pilot and the 13-year-old Senoia teen died when their plane came down off of Georgia Highway 16 on Saturday. 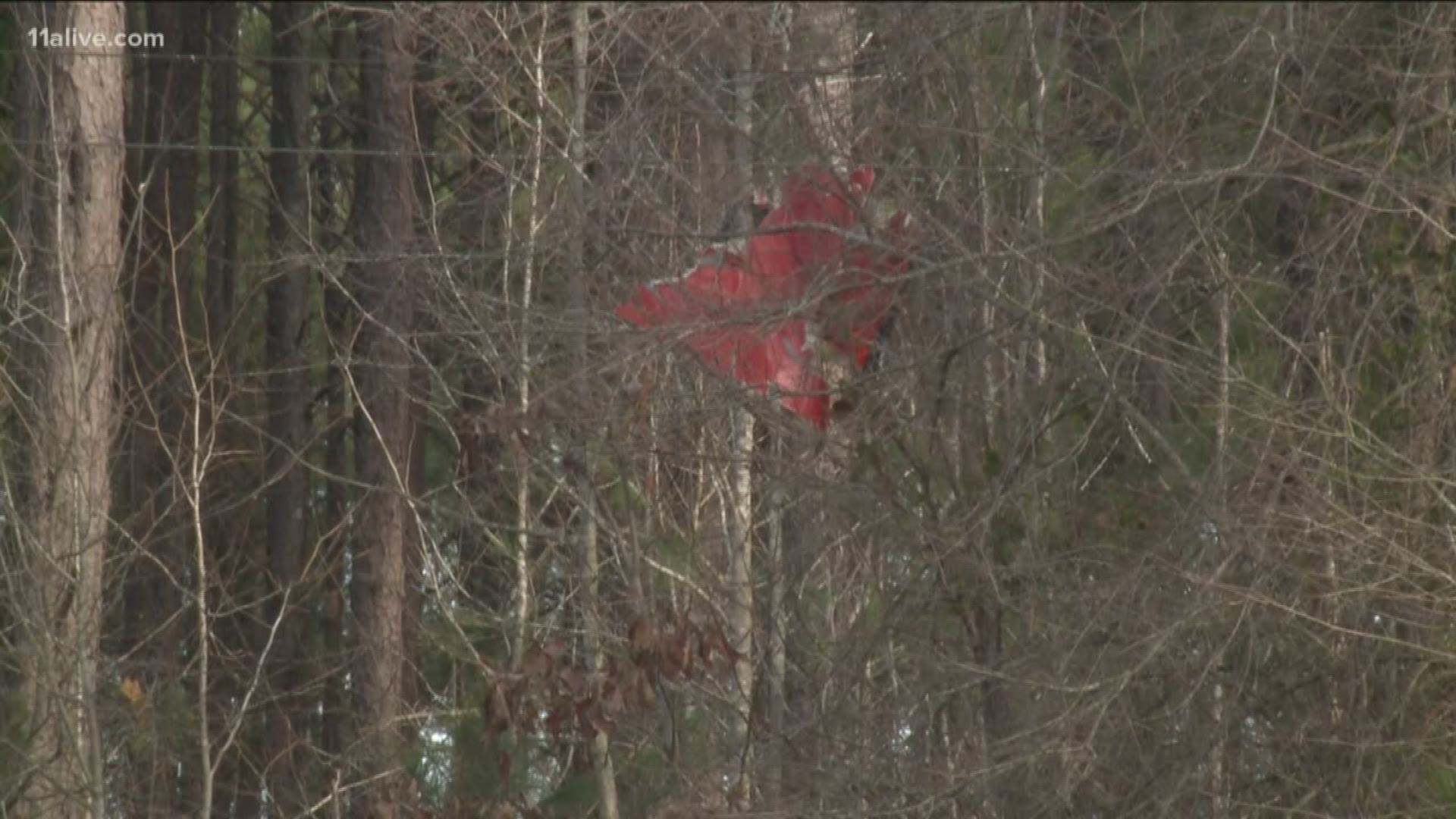 COWETA COUNTY, Ga. — Authorities have released the names of a man and teen killed in a Coweta County plane crash on Saturday afternoon.

The coroner confirmed to 11Alive that the Mustang 2 aircraft that crashed not far from Big T Airport was piloted by Mark Nowosielski of Ocala, Florida. His passenger was 13-year-old Nathan Sorenson from Senoia, Georgia.

Authorities said the two weren't related but were friends. Federal Aviation Administration records also show that the only person listed under the pilot's name had been issued certificates for airline transport and flight instruction as recently as July 2019.

All lanes were blocked on Georgia Route 16 at Tinsley Way after the crash and the roadway remained shut down for hours. The FAA confirmed the aircraft was a Mustang 2 and that it crashed into a wooded area on the road's edge.

Not far away, workers at the "Wings on Wheels" food truck thought they heard the aircraft moments before it went down. Desirae Walker said they're used to feeling their trailer shake because of aircraft - but this was different.

"I heard something rattle and planes aren't supposed to rattle," she said.

A short time later, she said she heard several emergency vehicles coming from many different directions.

The National Traffic Safety Board has since joined the investigation and will search for the cause of the crash. At this point, it's still not clear what caused the aircraft to crash.