The call came in about the alarm early Saturday morning. 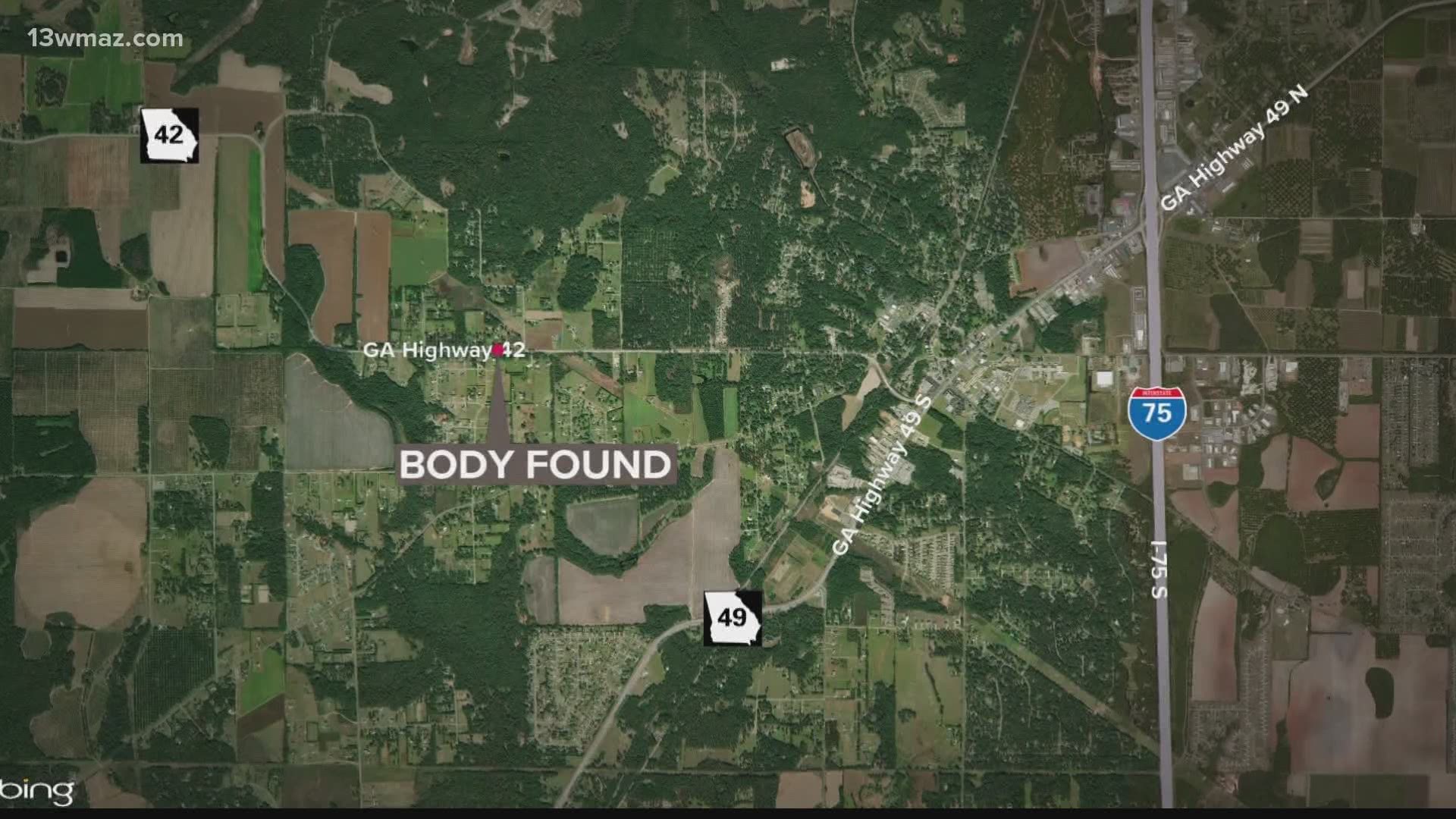 A man is dead after the Crawford County Sheriff's Office got a call about a burglar alarm early Saturday morning.

According to a release from the Crawford County Sheriff's Office, it happened in the 1200 block of Highway 42 North around 3:30 a.m.

When deputies arrived, they found 54-year-old Daniel Jones had been fatally wounded.

According to the release, Jones was pronounced dead at the scene by Coroner Sheldon Mattox.

The body will be sent to the GBI Crime Lab for an autopsy to determine the cause of death, according to the release.

This is an ongoing investigation by the GBI and the Crawford County Sheriff’s Office.

This is a developing story, check back at 13WMAZ.com for more updates.