The influential Atlanta councilman who served District 10 on the Westside for nearly three decades, died Saturday, May 8. He was 84. 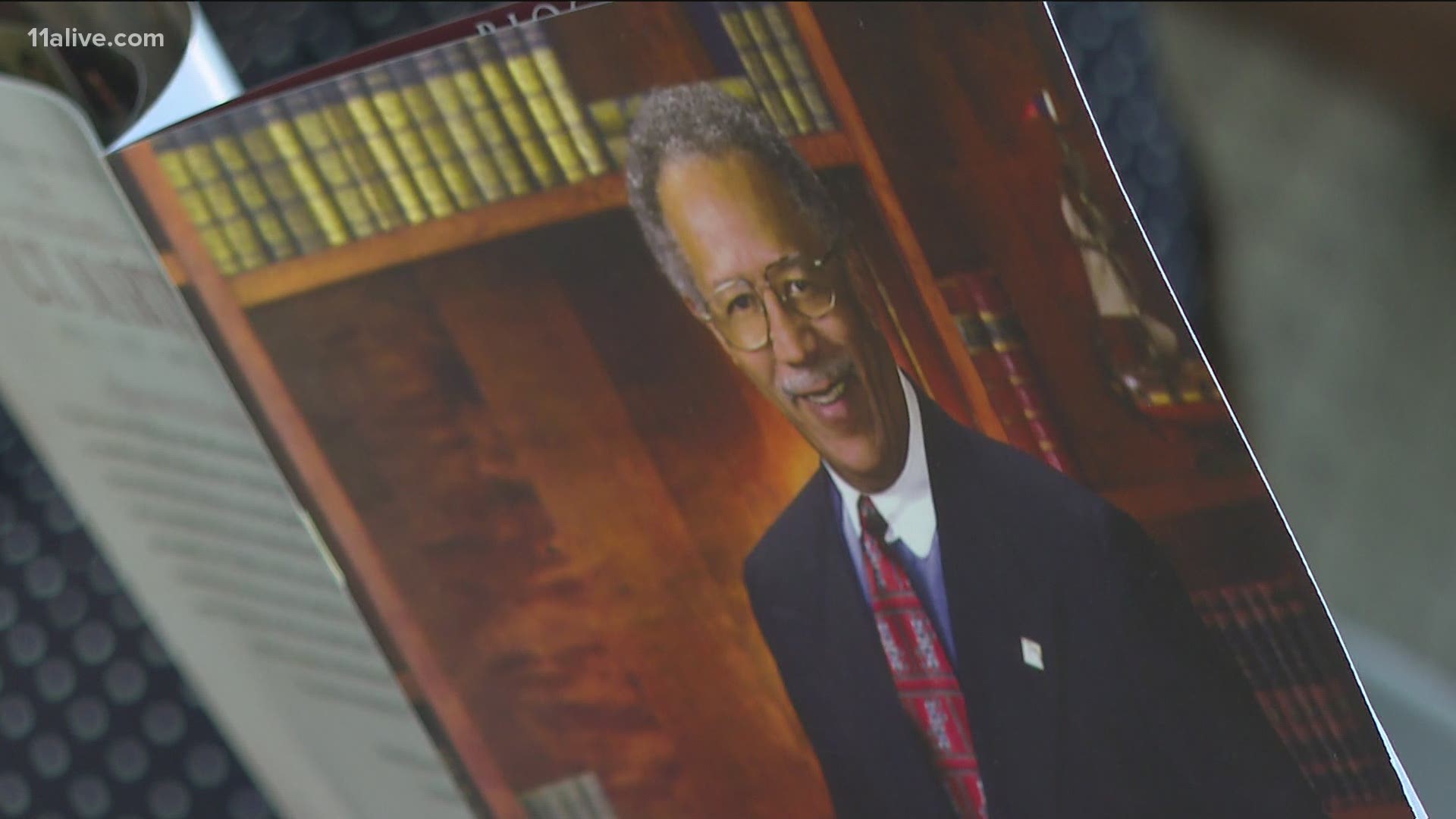 ATLANTA — The celebration of life for the honorable C.T. Martin was held Saturday.

Martin, the influential Atlanta councilman who served District 10 on the Westside for nearly three decades, died May 8. He was 84.

A family representative said that he passed away while surrounded by his family at his home in southwest Atlanta.

The Celebration of Life services began Saturday at 11 a.m. at the C.T. Martin Natatorium and Recreation Center on Martin Luther King, Jr. Drive. Martin was buried at the Lincoln Cemetery on Joseph E. Boone Boulevard.

Many counted Martin as a friend, mentor, colleague, political strategist and adviser and community advocate. While serving on City Council, Martin chaired committees on public service, human resources and transportation. He helped rename the airport, and he worked on expansion of the International Terminal and the Fifth Runway projects among other initiatives.

Tributes were featured from Atlanta Mayor Keisha Lance Bottoms and three former mayors, including Andrew Young, William C. Campbell and Kasim Reed, along with current City Council members and dozens of others.

“He was as quiet warrior," Ambassador Young said. "He always had something serious and profound to say, and he was always looking out for others.”

Mayor Bottoms read “Invictus,” the same poem read by Former President Barack Obama at Nelson Mandela’s funeral. She said Atlanta had its own Mandela in Martin.

A candlelight ceremony took place on Thursday, May 13 from 6 p.m. to 7 p.m. at C.T. Martin Plaza at Doctors' Memorial Park on Fairburn Road in southwest Atlanta.

Martin lie in repose on Friday, May 14 at the Hoosier Memorial United Methodist Church on Benjamin E. Mays Drive in southwest Atlanta from 11 a.m. to 7 p.m.

Family contributions should be made to the City of Atlanta with C.T. Martin/Adamsville Trust Account as the memo.

A news release said Martin "labored tirelessly to bring the voice of visionary African Americans to the forefront to impact national policy" and that he was a "champion for minority businesses in Atlanta and a fierce 'get out the vote' campaign manager throughout the region."

Martin's tenure on the Council ended in 2017 with an unsuccessful bid for council president, which was won by Felicia Moore. But he earned the endorsement of the late Civil Rights hero Rep. John Lewis, who credited him as someone who had been on the front lines for years building Atlanta into what it now is.

Those wishing to send condolences can address it to The Family of C.T. Martin at 561 Peyton Road, SW Atlanta, Georgia 30311.