Judge saves missing baby from nearby pool 'on a hunch'

The search for a missing toddler had an inconceivably positive ending for the little boy. However the same could not be said for his mother. 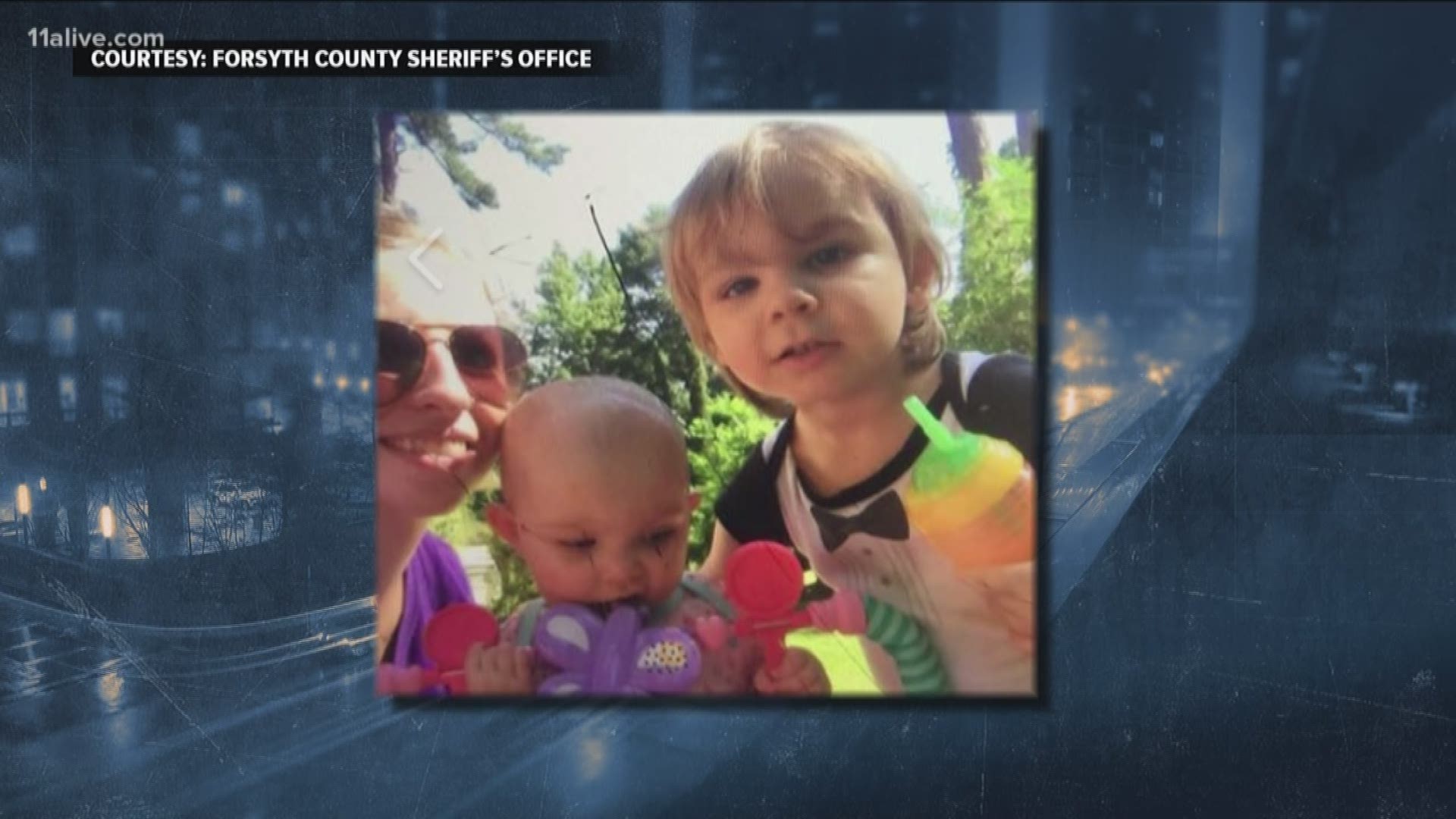 FORSYTH COUNTY, Ga. -- A Forsyth County judge is being credited with not only finding a missing toddler but also saving his life.

On Sunday, the Forsyth County Sheriff's Office learned that a 2-year-old boy had gone missing from a home on Campground Road in the southwestern part of the county. They then learned that the child had been missing for about 30 minutes and had apparently made his way out an unlocked back door.

More than 50 deputies and firefighters began their search roughly an hour before darkness fell on the area. Time was running out. Luckily, a phone alert sent out to the immediate area reached exactly the right person.

Phillip Bettis, an associated magistrate judge in Forsyth County, got the message and knew of an uninhabited home in the area. So, on a hunch, he went there to look for the 2-year-old. He arrived to find the child floating in the pool - but, miraculously, the child was face-up. 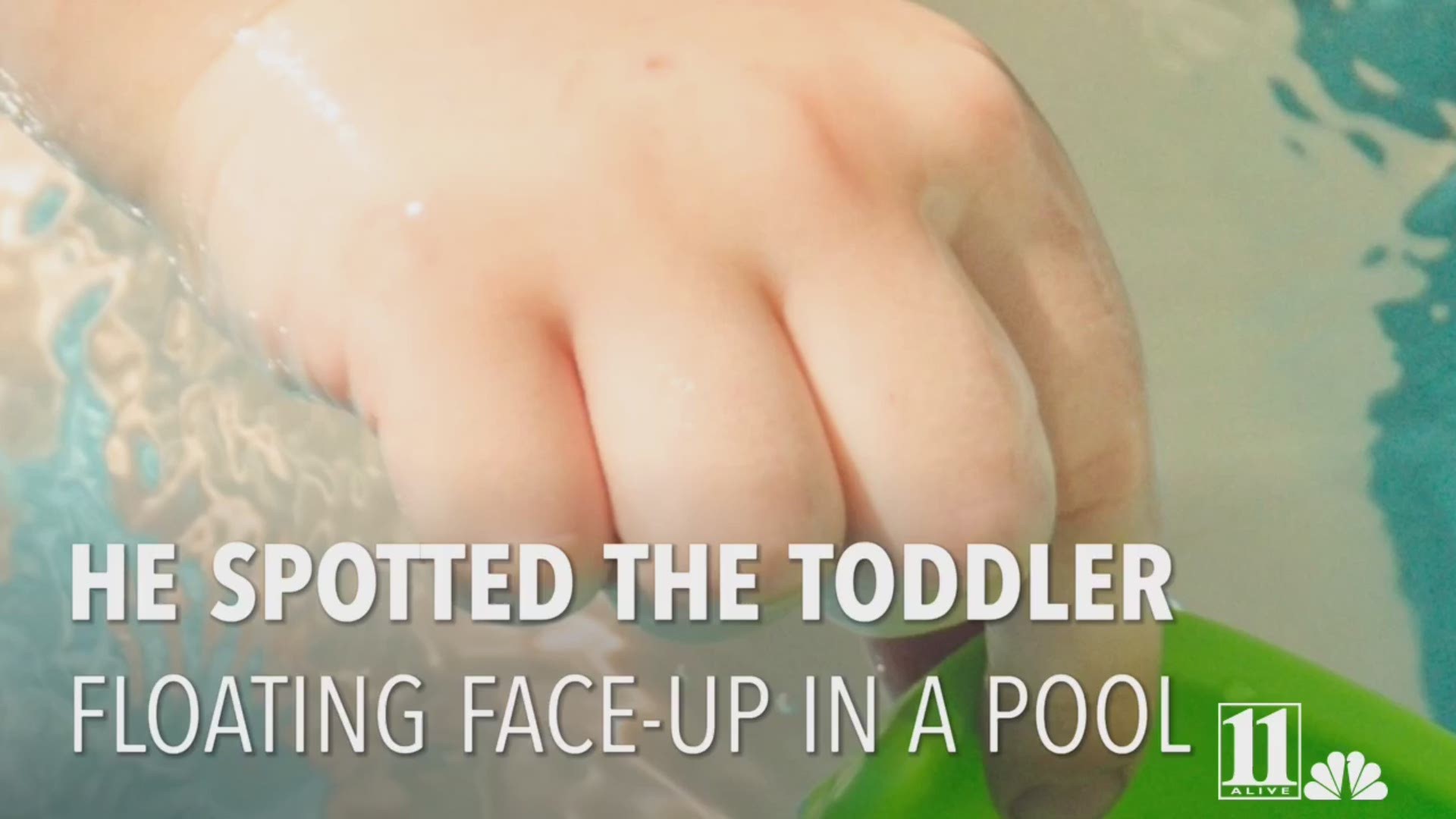 It turns out the child had been held at the top of the water by the buoyancy of his diaper and was in good condition when paramedics arrived.

While the toddler is OK, what investigators found in his mother's home has led to one arrest and both he and another child being placed in the Department of Family and Children's Services custody.

Danielle Cherie Wright was arrested for cruelty to children in the second degree and reckless conduct after deputies noted "deplorable living conditions" in the home. She was held in the Forsyth County Jail on a $11,735 bond.

It's a bittersweet ending to an otherwise amazing true story out of the north metro. But authorities are just glad that they - and a local judge - were in the right place at the right time.