DA drops murder charges against man accused of killing his parents, burning their house in 2018

After obtaining a Google geofence search warrant, the DA's office dropped charges against the son and is charging Cornelius Muckle with the crime. 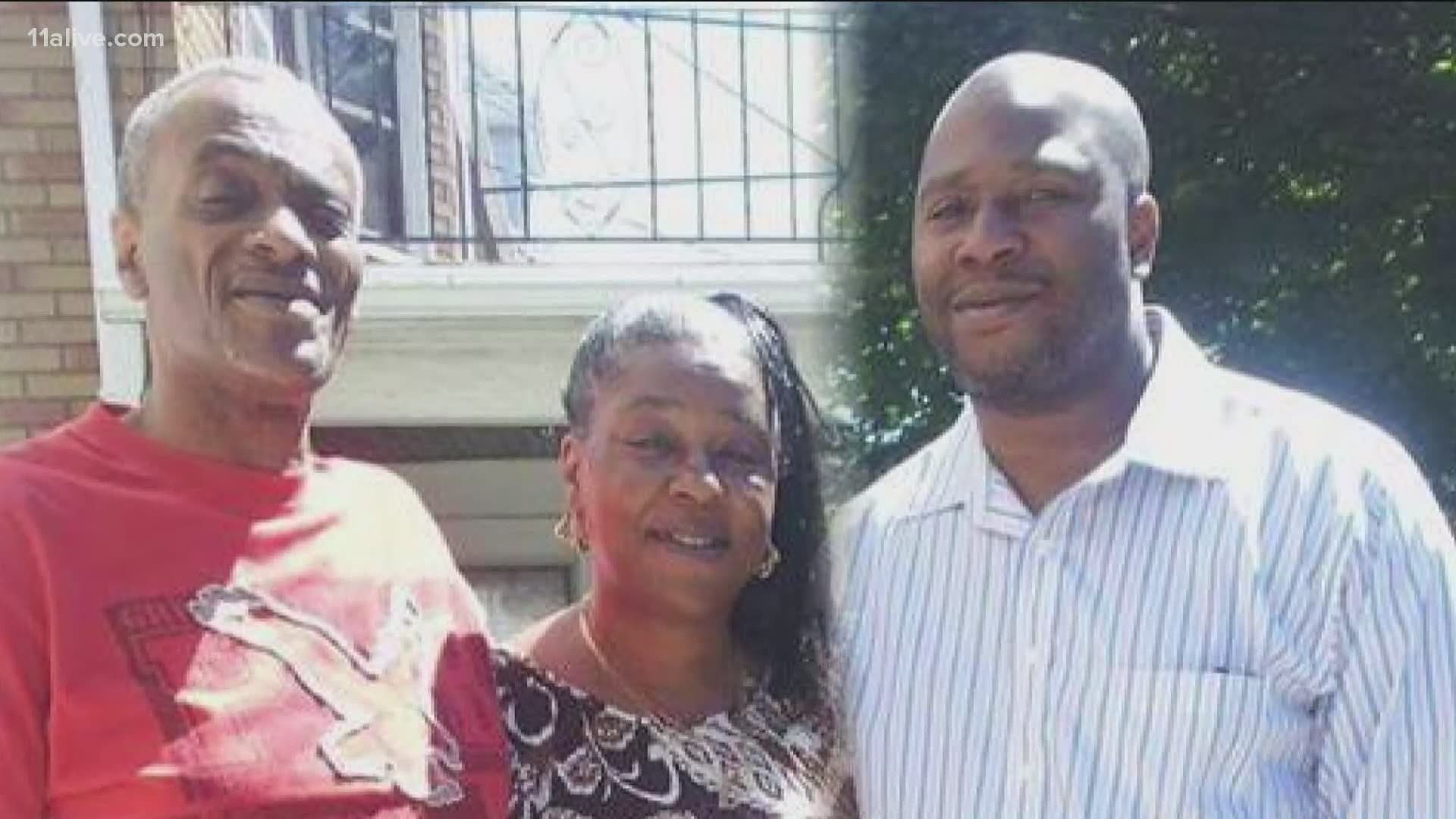 ATLANTA — Charges have been dropped against a man accused in 2018 of killing his own parents and setting their house on fire.

The Fulton County District Attorney's Office announced that after an independent investigation, the case against Keith Sylvester was dismissed.

"The result of this investigation shows that an assailant, who was unnamed in the original police investigation, was, in fact, in the house of Deborah and Harry Hubbard 20 minutes before a 911 call was placed regarding the fire that caused their deaths," District Attorney Paul Howard said in a statement to 11Alive News on Wednesday.

Cornelius Muckle is now charged in the murder. He was arrested in Atlanta on Aug. 27 and Atlanta Police say he has no relation to the couple. They said no further information would be released as the "case is pending litigation."

The DA's office obtained a Google geofence search warrant. They said it took Google nine months to get the information after it was requested.

Howard said the results identified Muckle as the culprit whose phone was inside the house at the time of the crimes.

RELATED: Their bodies were found in a burning home, but that's not how they died. Now their son is facing charges

They also discovered from the Google warrants that Muckle pawned several items belonging to the Hubbards' two days after the homicide.

"Based upon this evidence, Muckle was charged in this incident, and the case against Keith Sylvester was dismissed," Howard said.

Keith Hubbard had been known to talk about his parents' insurance policy on multiple occasions. In court, his sister learned that Debbie Hubbard's insurance policy had recently been changed and it was "solely for Keith."

Speaking to WGRZ-TV reporter Claudine Ewing from the Fulton County Jail in 2019, Keith Sylvester said he was shocked when he was arrested.

"I had been working with the Atlanta Police lead investigator, James Barnett. I had been giving him as much information as possible to help him find out exactly what happened or to have possible leads. All I know is, is he called me on the 28th of December. I was at work, and he was telling me he wanted me to come in the next day for a final interview. He said it was the end of the year and he just wanted to recap or see if I had additional information. I said well if it's that important I can come in tonight, he said no, just come in tomorrow. So on that Saturday, I went into police headquarters about 5 o'clock when he asked, and basically he asked if I had any more information for him, and I told him I didn't know anything else, and then he said, 'That's unfortunate for you,' and then he charged me with their two murders."

Now, those charges are dropped, according to the district attorney.

Cyber security expert, Patrick Kelley says the tracking technology is on most of our devices.

"Google pulled all of the geo-data, basically the maps data where devices were at the time of this event, where the family was murdered," Kelley said.

"Google is pretty tight about giving this information over, even when there's a warrant- their legal team is notoriously rigid and fights back on user rights," Kelley said.