Twenty survivors say they were sexually abused by Roger Stifflemire, a former English teacher and dorm parent at the Darlington School in Rome between 1977-1988. 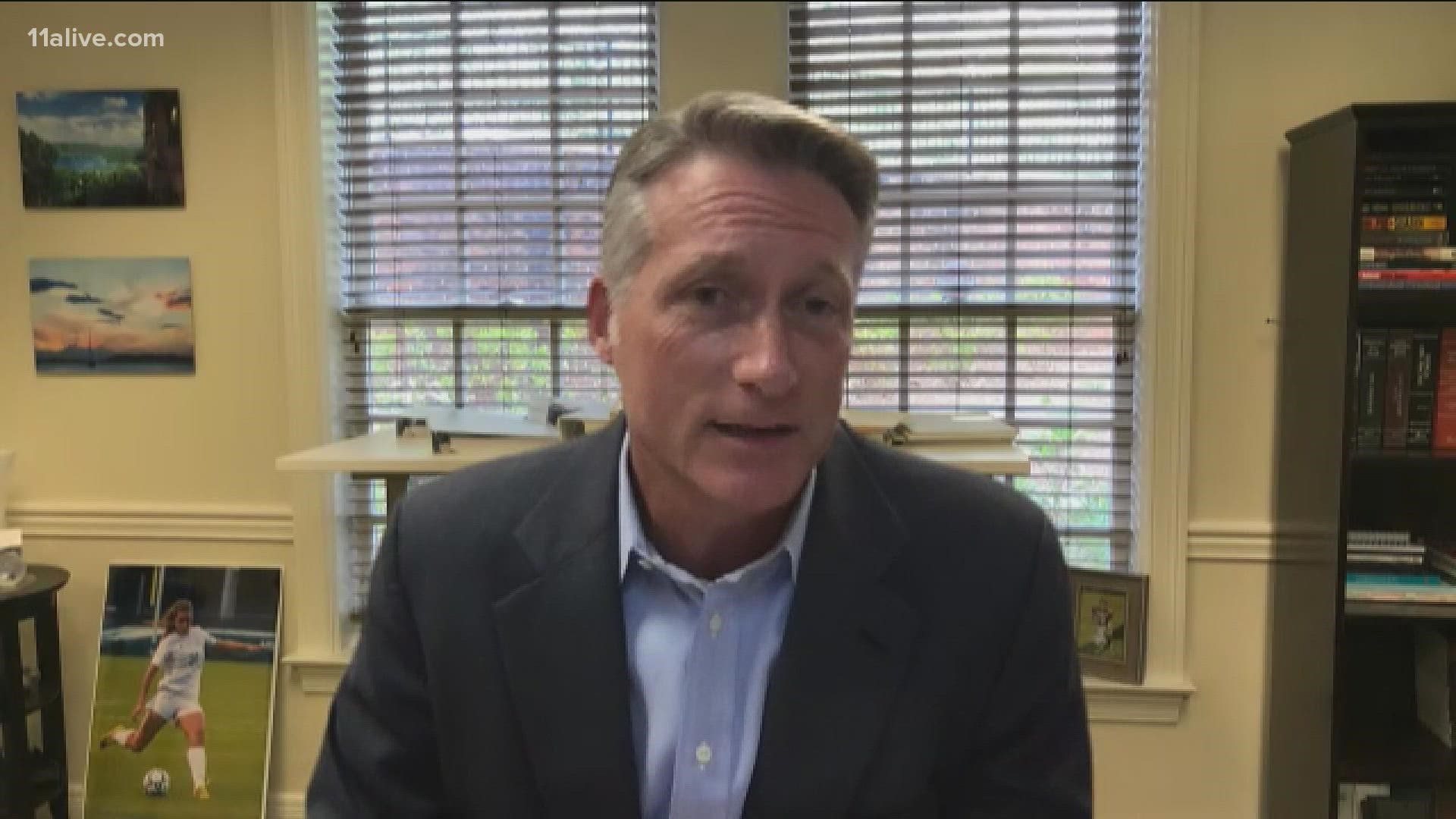 ROME, Ga. — The attorneys, in this case, say all they wanted was justice for the 20 brave men who suffered in silence for years before coming forward. Not only is this settlement vindication, but it also offers hope, and brings change.

"This kind of harm, it’s been described as a death of the soul," Attorney Darren Penn said.

Penn says this is how his clients describe the lingering effects of childhood abuse. Twenty survivors say they were sexually abused by Roger Stifflemire, a former English teacher and dorm parent at the Darlington School in Rome, Georgia.

This case was an uphill battle from the beginning because the abuse dates range between 1977-1988. But after years of litigation, the case against the private school has been settled.

Penn says it’s going to give them an opportunity to at least have some closure.

"That includes things like having a hotline that students can reach out to if they experience any troubling behavior," Penn said.

"I think it was so important for each of these at Darlington survivors to have a strong statement of acknowledgment of what happened," Penn said.

The last portion of the settlement makes it unique.

"There’s going to be a plaque installed on the campus and dedicated at the campus through a ceremony that honor many the survivors and their courage to come forward," Penn said.

Attorney Penn said he's not stopping there, he wants Georgia laws updated to give all victims of sexual abuse an opportunity for justice, regardless of how long ago it happened.

"Victims of childhood sexual abuse do not come forward. They’re not even able to recognize what has happened to them until much later in life and traditional statutes limitations don’t allow them to ever seek justice so they live a lifetime of pain," he said.

11Alive spoke to Stifflemire's attorney by phone, he did not have a comment. But it's important to note this settlement is between the school and the survivors. The lawsuit against Stifflemire continues. 11Alive also reached out to the Darlington School. They did not want to give a comment past what was said in the joint statement.