After more than two decades behind bars, he was released thanks to Fulton County's new Conviction Integrity Unit. 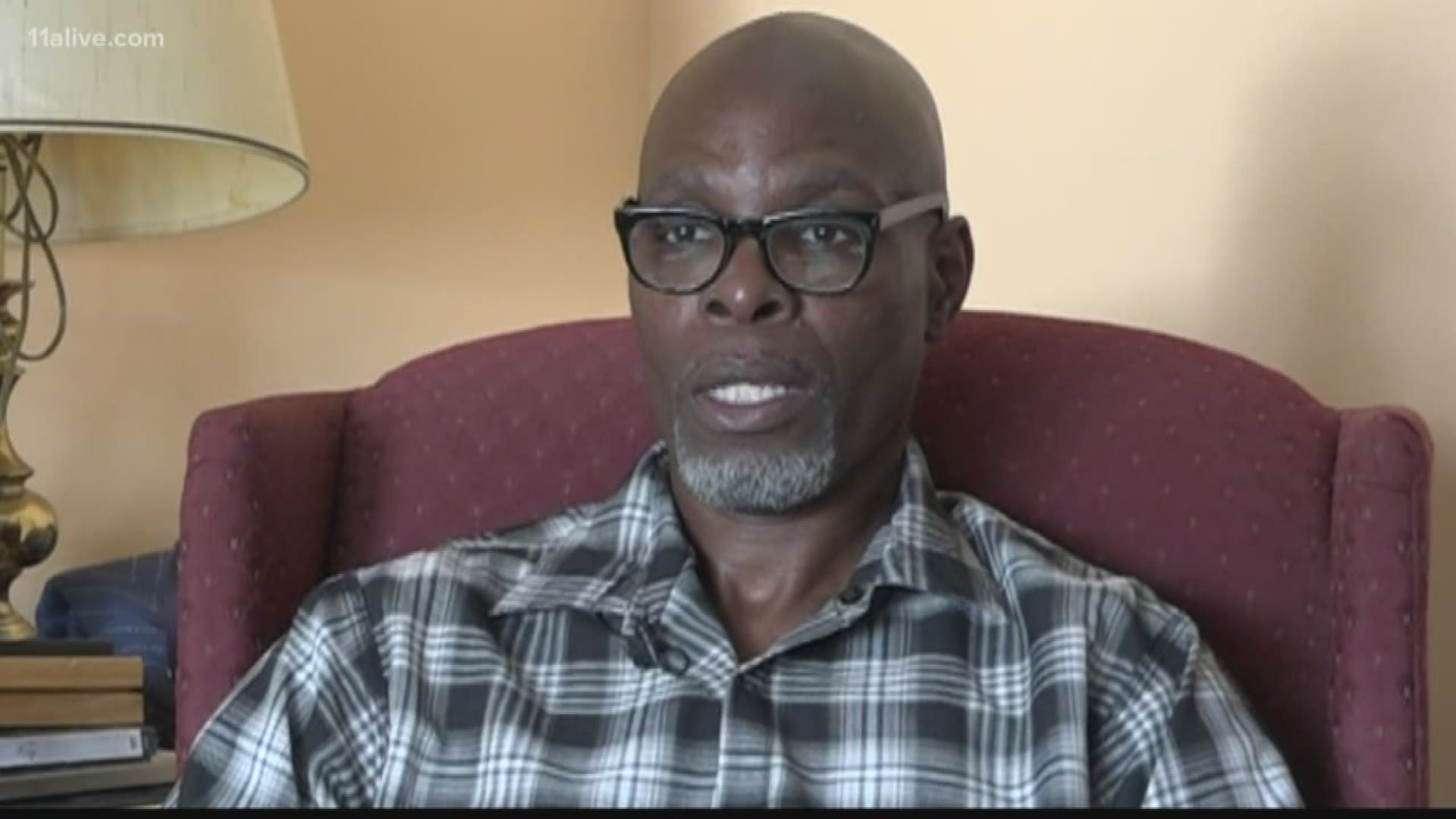 ATLANTA — He nailed it.

After being turned down for job-after-job following his release from prison, Darrell Hall can finally breathe a sigh of relief.

He got a job at Tyler Perry Studios following his interview on Monday.

Hall was sentenced to life in prison in the 90s for possession of two grams of cocaine. He was released last month, after more than two decades behind bars, thanks to Fulton County's brand new Conviction Integrity Unit.

"He was given a life sentence. I'm almost ashamed to say what he was sentenced for," said Fulton County DA Paul Howard.

RELATED: He was sentenced to life in prison: Tyler Perry just offered him a job

Howard formed a new group known as the "Convictions Integrity Unit" to look into cases where the sentence didn't match the crime. It found Darrell's case one of them. So, they worked to get him out of prison - and then connected him with Tyler Perry for a job opportunity.

11Alive's Kaitlyn Ross spoke with Hall after the interview and he let us know that he got the job. He said the interview went great and they already gave him his new work uniform.

He’ll be doing lawn care at the grounds of the studios, he said.

He previously told 11Alive News that he'd do anything.

"I have a lot of skills. Horticulture, lawn care, cooking skills, janitorial skills," he listed

He took a number of classes in prison and even worked as a chef. He did the best he could with that one.

Ross said she could hear the excitement in his voice as he described his new job. After striking out so many times, he'll finally be able to bring home a paycheck.

‘I want to tell him thank you’: Tyler Perry made a gospel singer’s mother’s wish come true.