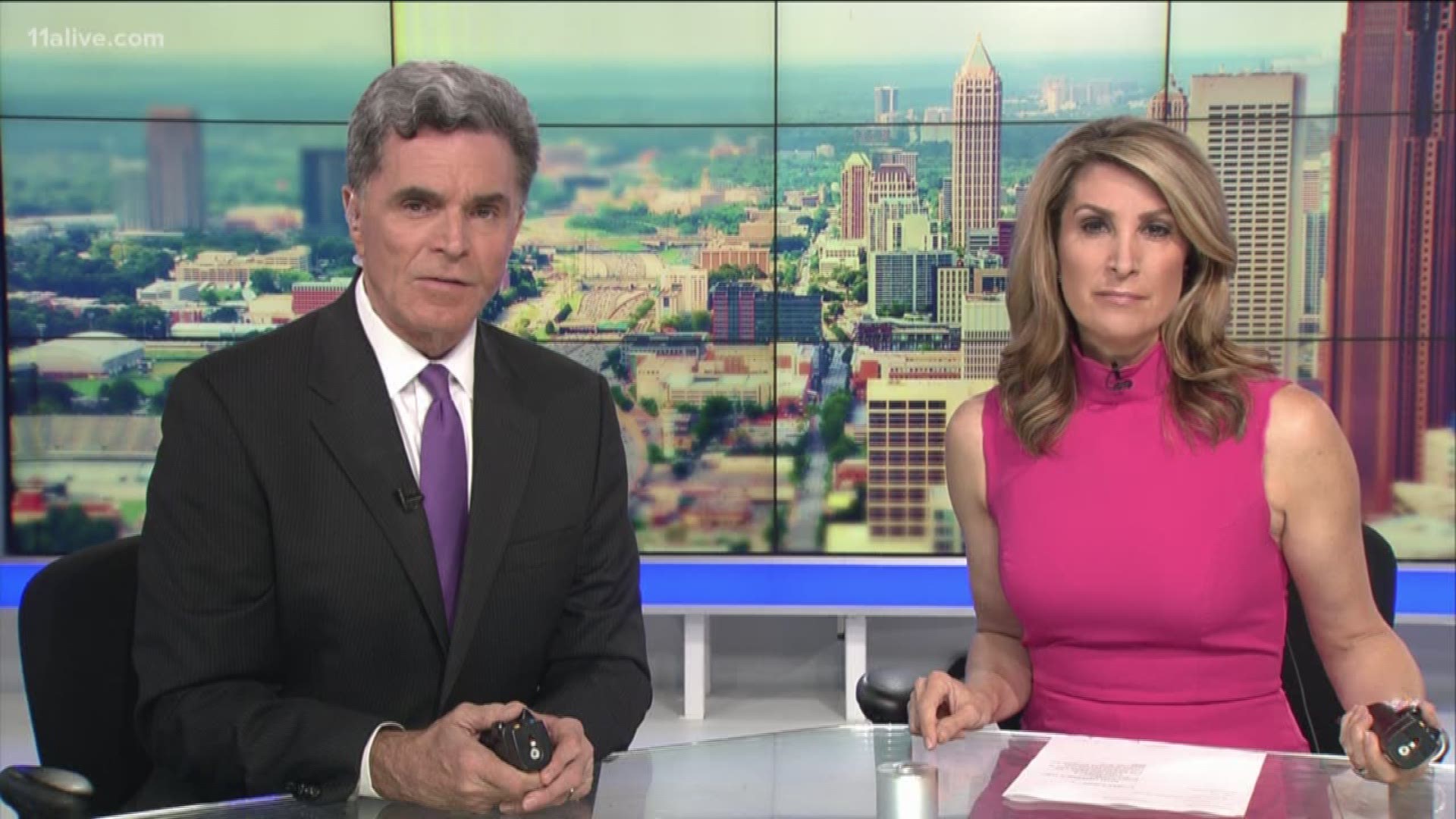 DAWSONVILLE, Ga. – Dawson County High School is being criticized by a national organization after a video shared on Facebook shows a pastor leading football players in a prayer inside the high school locker room.

The Freedom from Religion Foundation (FFRF) – a non-profit that focuses on efforts to separate church and state – issued a letter to school representatives demanding that the pastor be removed and the school stop leading students in prayer.

The pastor has been identified as Russell Davis, a pastor at Etowah Church. According to FFRF, Pastor Davis is employed by the school as a “character coach.” Davis also identifies himself as the team’s "Chaplain & Character Coach” on his Twitter page.

Pastor Russell Davis' Twitter bio indicates that he works with the Dawson County High School football team as a "chaplain" and "character coach."

In the video shared on Facebook on Sept. 7, Davis is shown leading the DCHS football team and several younger children in prayer, in what appears to be the high school boy’s locker room.

Davis also led the team in the Lord’s Prayer. 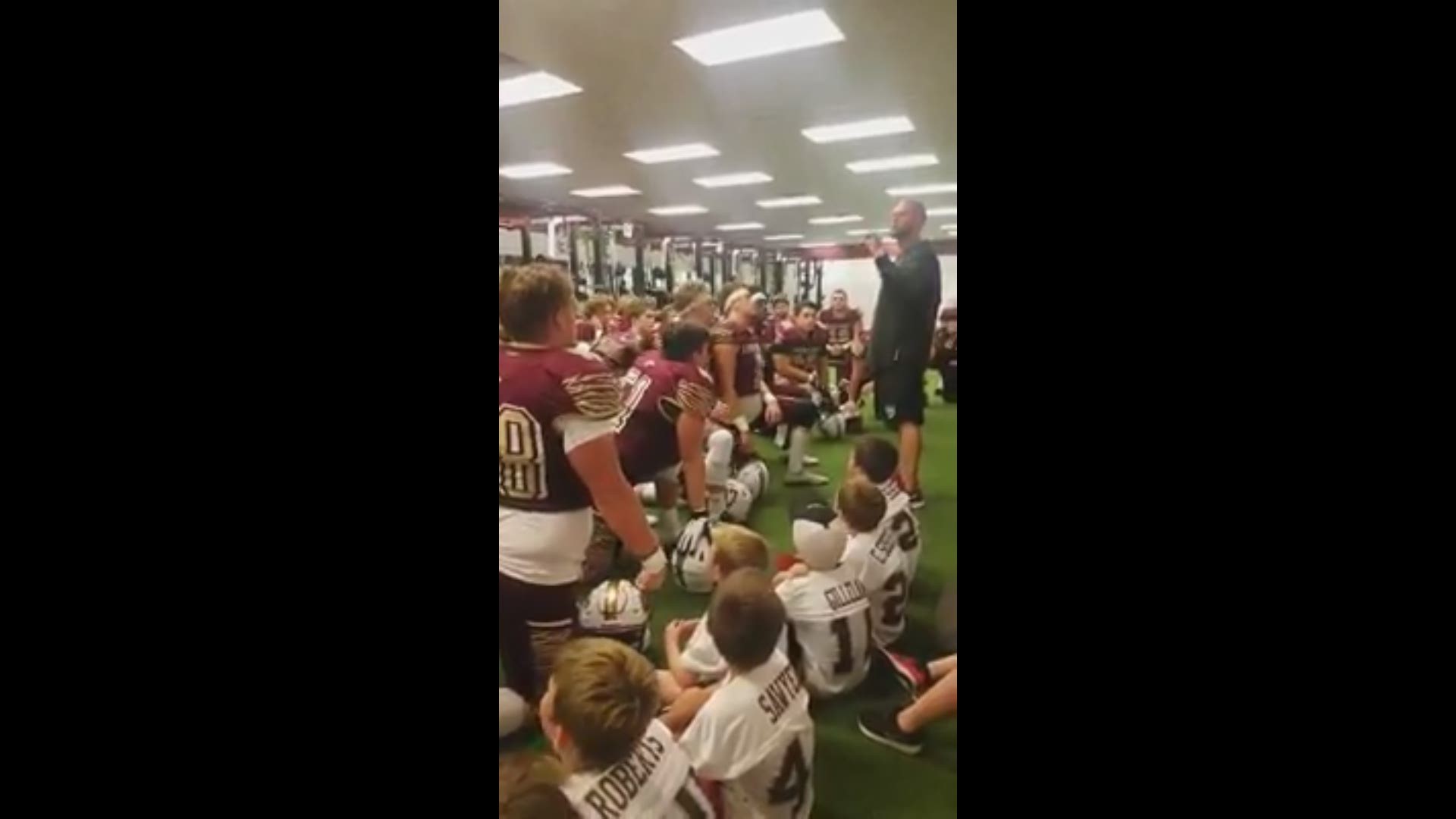 “It is well-settled law that schools cannot appoint or employ a chaplain, seek out a spiritual leader for students or agree to have a volunteer teach other people’s children that character centers on religious belief, because public schools may not advance or promote religion,” the letter from FFRF stated. “The school cannot allow non-school adults access to the children in its charge, and it certainly cannot grant that access to ministers seeking to grow and target their religious ministries using students. This is a violation of both students’ and parents’ rights.”

In October 2017, the group sent a similar letter to the Coweta School System, after East Coweta High School's head football coach, John Small, was pictured praying with players. The action resulted in a restriction of religious activity at the school.

A representative for the superintendent for Dawson County Schools sent 11Alive the following statement:

The School District became aware on Friday of a letter sent to the attorney for the District by the Freedom from Religion Foundation and apparently also mailed directly to local news media. After reviewing the information provided and conversations with appropriate school officials, the District is committed to following the parameters set forth in the First Amendment, and the court decisions interpreting the First Amendment, relating to both the establishment of religion and student’s rights to exercise their freedom of religion. We believe that our coaches have an understanding of those guidelines and will abide by them."