Two programs focused on efforts to rescue and preserve evidence of the Holocaust will be available this month. 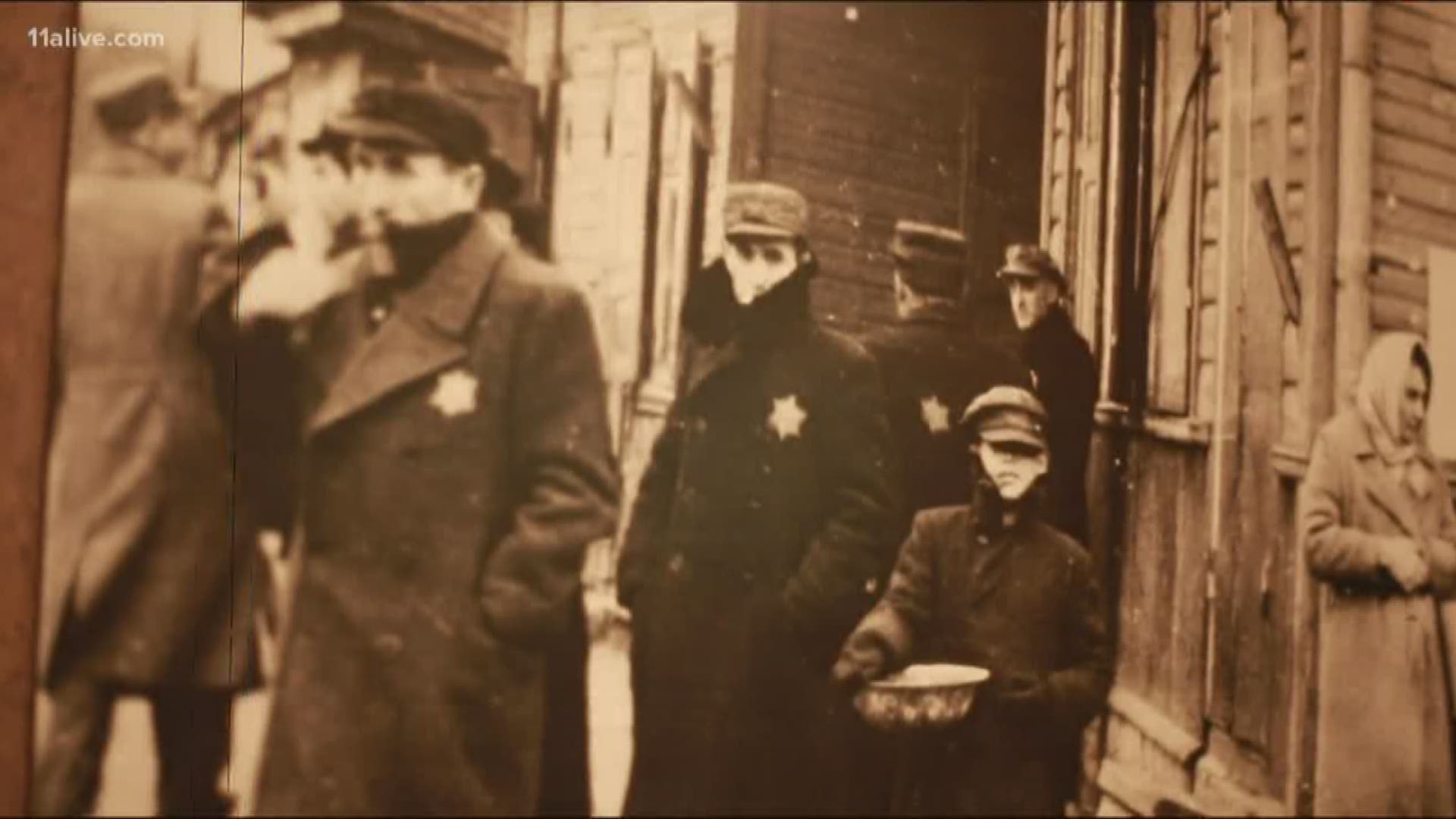 ATLANTA — The U.S. Holocaust Memorial Museum in Washington is partnering with Atlanta's Breman Museum and Eternal Life Hemshech in an effort to preserve survivor histories from the last generations who lived through the Holocaust.

The Holocaust Memorial Museum will conduct two virtual presentations over the next two weeks - one on Thursday at noon, and the other on May 27 at noon - that a release said will focus on the effort to "rescue the evidence of the Holocaust."

Allen, according to the Holocaust Memorial Museum's Southeast Regional Office director Robert Tanen, had begun donating what he described as one of the largest family collections ever acquired from the Atlanta area before the pandemic hit.

“Allen’s comprehensive collection includes letters of correspondence written on onion skin paper in old German script by her great-grandparents to her grandparents who escaped to the U.S. one week before Kristallnacht," Tanen said in a statement. "We are grateful to Alli and her family for entrusting the Museum to preserve her family’s history, and the Museum will complete the acquisition of Allen’s collection post-pandemic.”

Liebman, according to the Holocaust Memorial Museum, will share how she used the Arolsen Archives to find nearly 50 documents on her parents' survival of the Holocaust, including her father's time at Auschwitz.

Advance registration is required for both programs. Additionally, the Holocaust Memorial Museum said those who register and join the program will have the opportunity to make appointments with the Museum about donating artifacts, providing oral testimony or getting help researching family history.