"I love this city. This city's my home," the manager said, adding that he tried to keep as many people safe as he could amid the confusion. 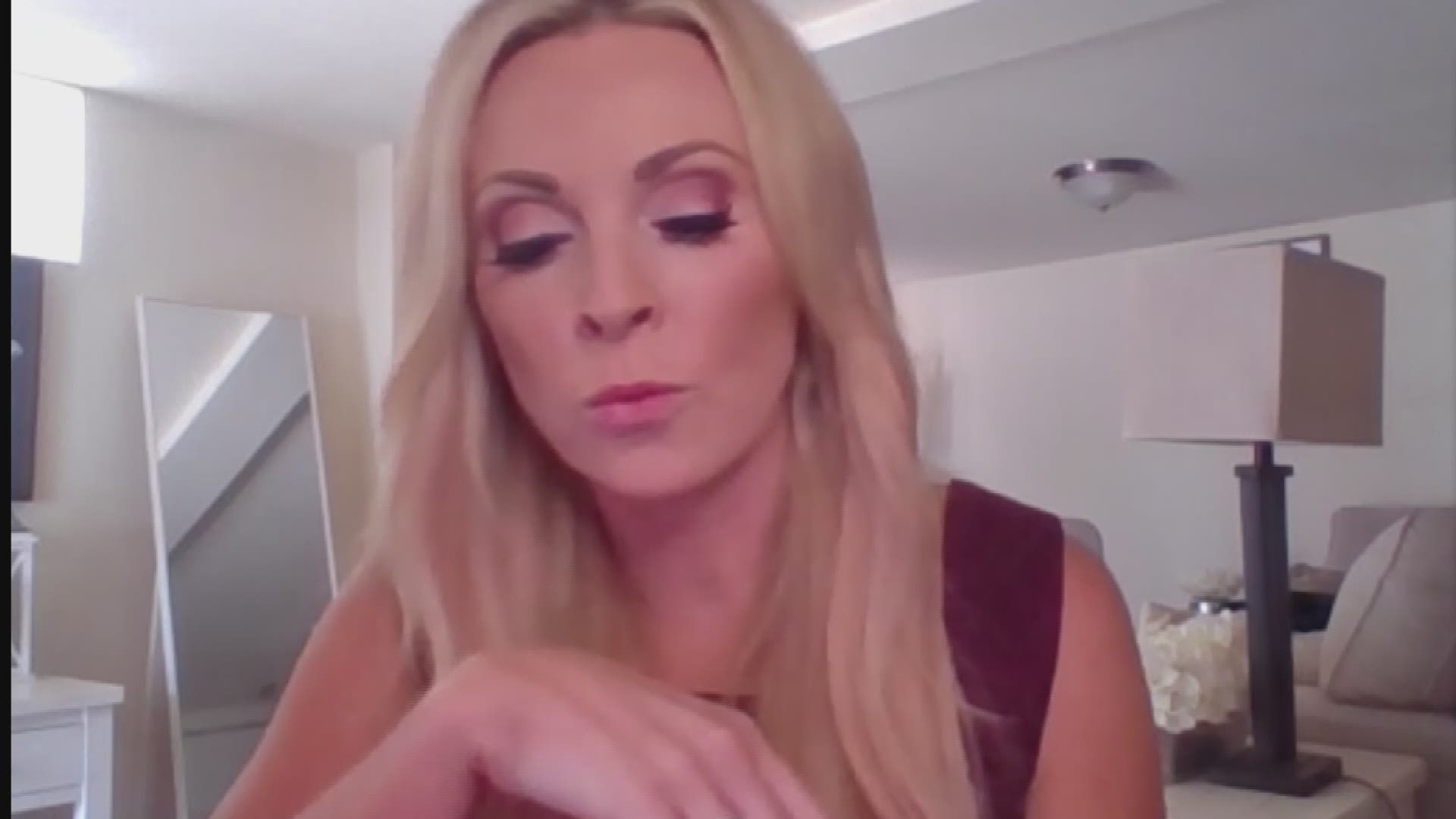 WASHINGTON — Washington Nationals Manager Davey Martinez remembers hearing the gunshots right away. Originally, he thought they could be coming from above the third-base dugout.

"I didn't know what was going on, but I wanted to make sure everybody was safe," he said.

However, the shooting wasn't inside the stadium. It was on South Capitol Street, just outside, as two cars pulled up next to each other and a shootout ensued, D.C. police said.

Martinez said that most players Sunday are feeling calm and for the most part are just looking forward to getting back to a sense of normalcy at the ballpark a day after the shooting.

"That's why we're all here. We want to go out there and play baseball," Martinez explained. "I hope that the fans come back and fans understand that, hey, this happens everywhere. Unfortunately, it's scary when it happens this close to us, but you know, this is not just us. It's happening everywhere."

The manager said he feels "safer than ever" in the ballpark and gave kudos to stadium staff, who he said did a great job.

He also added that he is praying for the victims. Three people in total were shot and officials said one of the victims was a woman who had been attending the game and was caught in the crossfire of two vehicles involved.

"I love this city. The city is my home. It can get crazy. We all know that. We all want to feel safe," Martinez said. "We care about each other. We don't want anybody getting hurt. So like I said for me yesterday, I try to protect as many people as possible."