One resident escaped and told firefighters that the victim was unable to escape a bedroom in the home. Fire crews found heavy flames while trying to reach her. 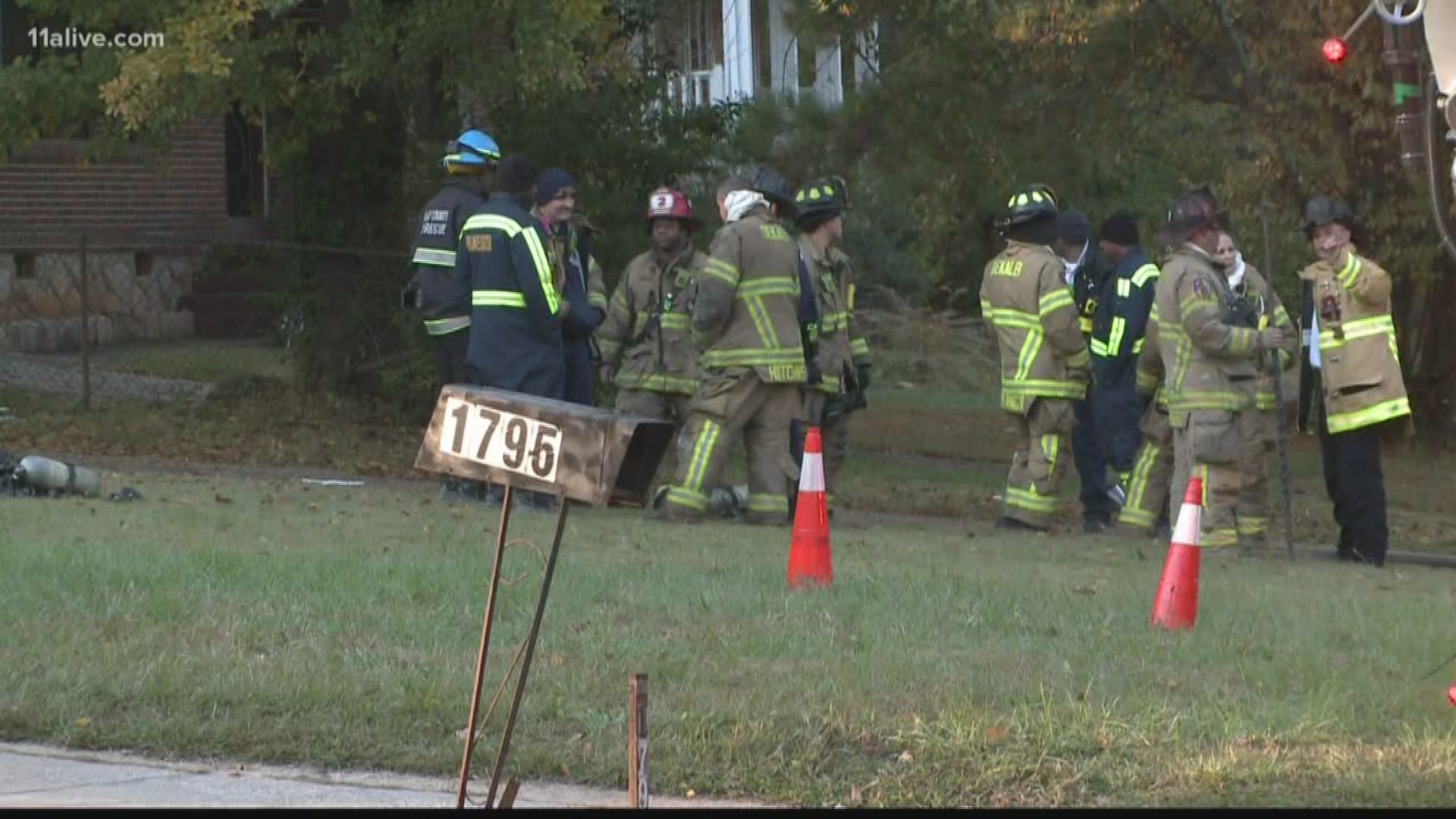 Captain Dion Bentley with the DeKalb County Fire Department said that crews were called to the 1700 block of Danrich Drive - a residential address near the intersection of Glenwood Road and I-285 - at around 3 p.m.

"Once they arrived on-scene, they did see moderate smoke coming from the rear of the home," Bentley said. "And one of the homeowners came out and said that an elderly lady was trapped in one of the bedrooms."

Captain Bentley said crews made entry into the home as quickly as possible but got there too late to save the woman.

"Unfortunately the flames where the patient was located ... were pretty involved inside," he said.

Captain Bentley said they don't know exactly where the fire started - or how - but he said a lot of the flames and damage were in a rear bedroom. Officials also haven't released the name of the victim or her connection to the resident they met on the scene.

"At this time, again, everything is in the initial stages of the investigation," he said. "We're going to have all of our people look at and ... determine what the cause is."