Amir Farokhi and Andre Dickens believe e-scooters are part of the discussion. Safer sidewalks and better regulation are just as important. 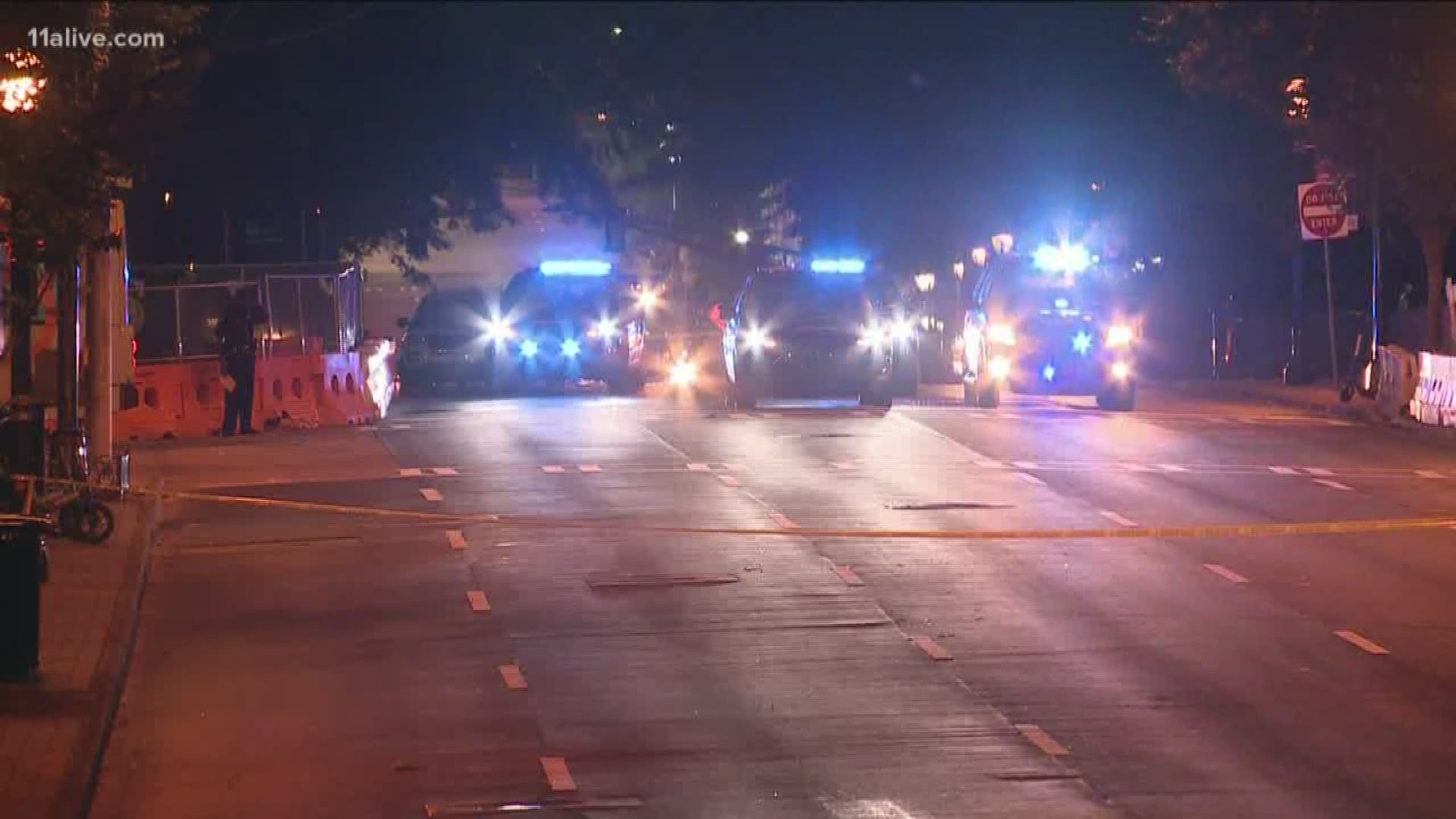 ATLANTA - Two Atlanta City Council members are speaking out after a deadly accident involving a bus and an e-scooter in Atlanta. And both are saying the tragedy is a sign that it's time to act.

Council members Amir Farokhi and Andre Dickens issued statements on the death of William Alexander, who was struck by a Cobb County transit bus while in the area of West Peachtree and 15th streets Wednesday night.

Police said Alexander appeared to have gotten trapped under the CobbLinc bus and, despite attempts to free him, died at the scene. Farokhi said the victim was coming home from an Atlanta United game when he was killed.

"As we await full details of the incident, my deepest condolences go out to Mr. Alexander’s family and all involved. Our city aches whenever a life is lost," he said.

He said that Alexander's death is also a "call to act."

"We need to invest more in complete streets - streets that accommodate cyclists, scooters, and pedestrians as much as they do cars," he said. "It's in our power to ensure these sorts of tragedies are absent from our city."

Dickens said he hopes the incident will serve as a drive to help prevent tragedies like it.

"I ask that Atlanta’s Chief Operating Officer and our Commissioners of Public Works and City Planning conduct their own evaluations with regards to how our city’s transportation and construction management practices could be improved and aligned to prevent further injury and loss of life on our streets and sidewalks," he said.

Farokhi said a case like the one of Alexander represents "a failure of design."

"It does not matter whether you are walking to lunch, biking to see a friend, scooting home or driving to the grocery store," he said. "You should be safe as you move around the city."

That, specifically, has been a point of contention for many cities, including Atlanta, after the growth in popularity of sharable electric scooters. In the six months since the city passed new laws regarding these scooters, Dickens said they've learned many things - but also seen one other death involving a scooter in the city.

That one happened in May near West Lake Station and was also just one of multiple fatal accidents and pedestrian deaths in the city.

Farokhi said it's important that they and the public not "normalize" deadly accidents like the one that took Alexander's life.

"We can and must do better. In Atlanta, where we increasingly live, work, and move in closer proximity to one another, we have a duty to re-design and deliver public spaces for all modes of mobility," he said. "This means making policy decisions that foster safer streets and allocating money to make it happen."

And Dickens said that includes making sure the laws and enforcement regarding transportation keep up with demand - and new trends.

"As we acknowledged when discussing the scooter legislation, we must constantly evaluate and improve upon the usage and regulation of shareable vehicles to ensure that we limit the frequency and reduce the severity of incidences like we saw Wednesday evening,” he said.

For Farokhi's district, he said the scooters are just part of the larger issue.

"We must solve the bigger problem of streets and sidewalks that are not safe enough for all modes of mobility," he said.

Suspect screaming 'You die!' kills up to 23 at anime studio