The notebook found in the bathroom listed names of other students 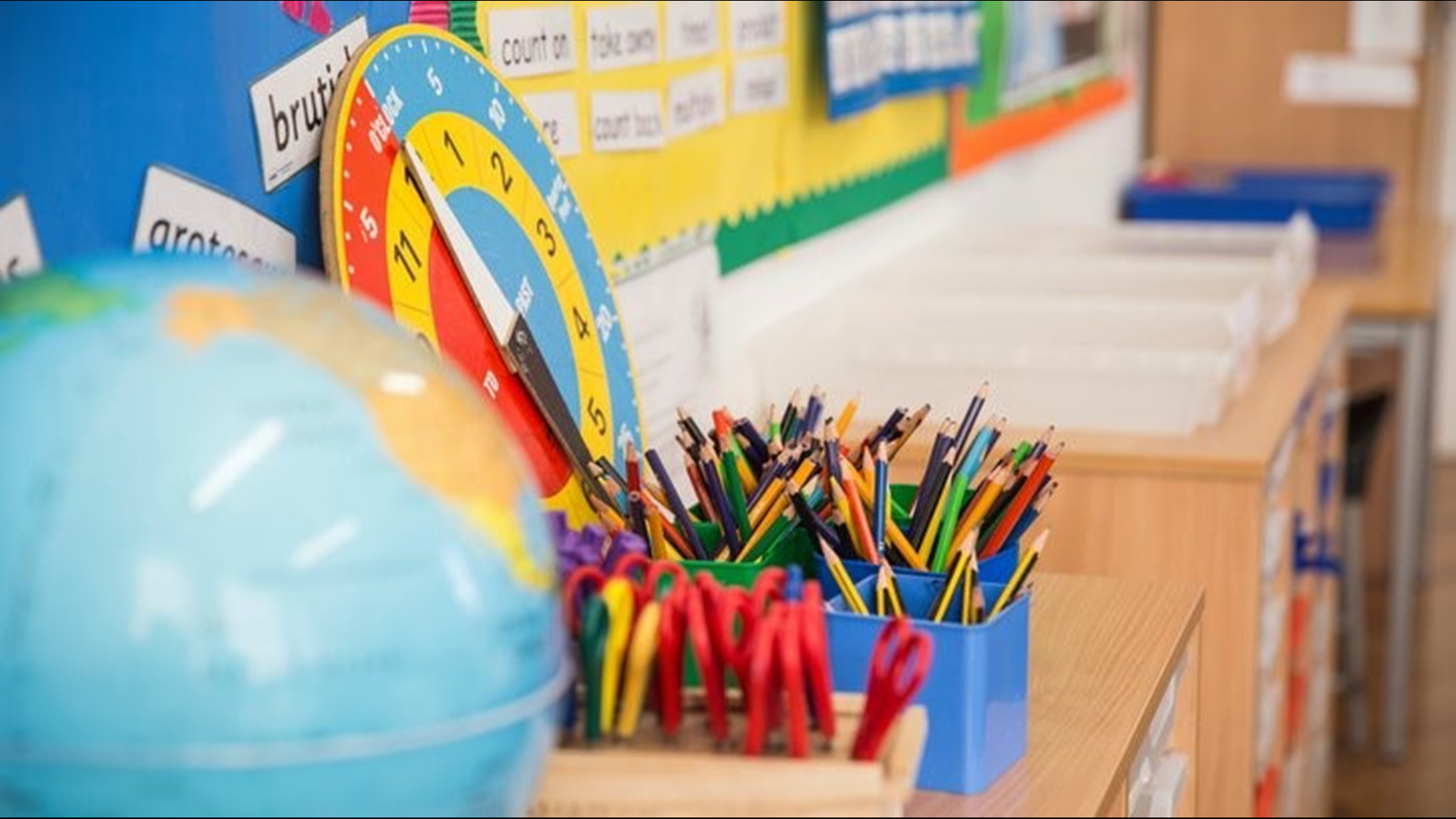 MILTON, Georgia — A notebook was found in a middle school bathroom inspired by the series “Death Note,” listing names of other students.

The incident happened at Hopewell Middle School in Fulton County.

School officials said the person who created the book has been identified and school staff have begun the process of addressing this issue, "which may include discipline" according to the Student Code of Conduct.

The students whose names were listed in the notebook were also notified, school officials said.

"Our staff and counselors are currently and will continue to address concerns about this incident with students and families," a statement read.

Netflix describes the animated series saying "when a Japanese high schooler comes into possession of a mystical notebook, he finds he has the power to kill anybody whose name he enters in it."