Phillips was shot once near the Police Annex Building on Donald Lee Hollowell Parkway in January 2017. 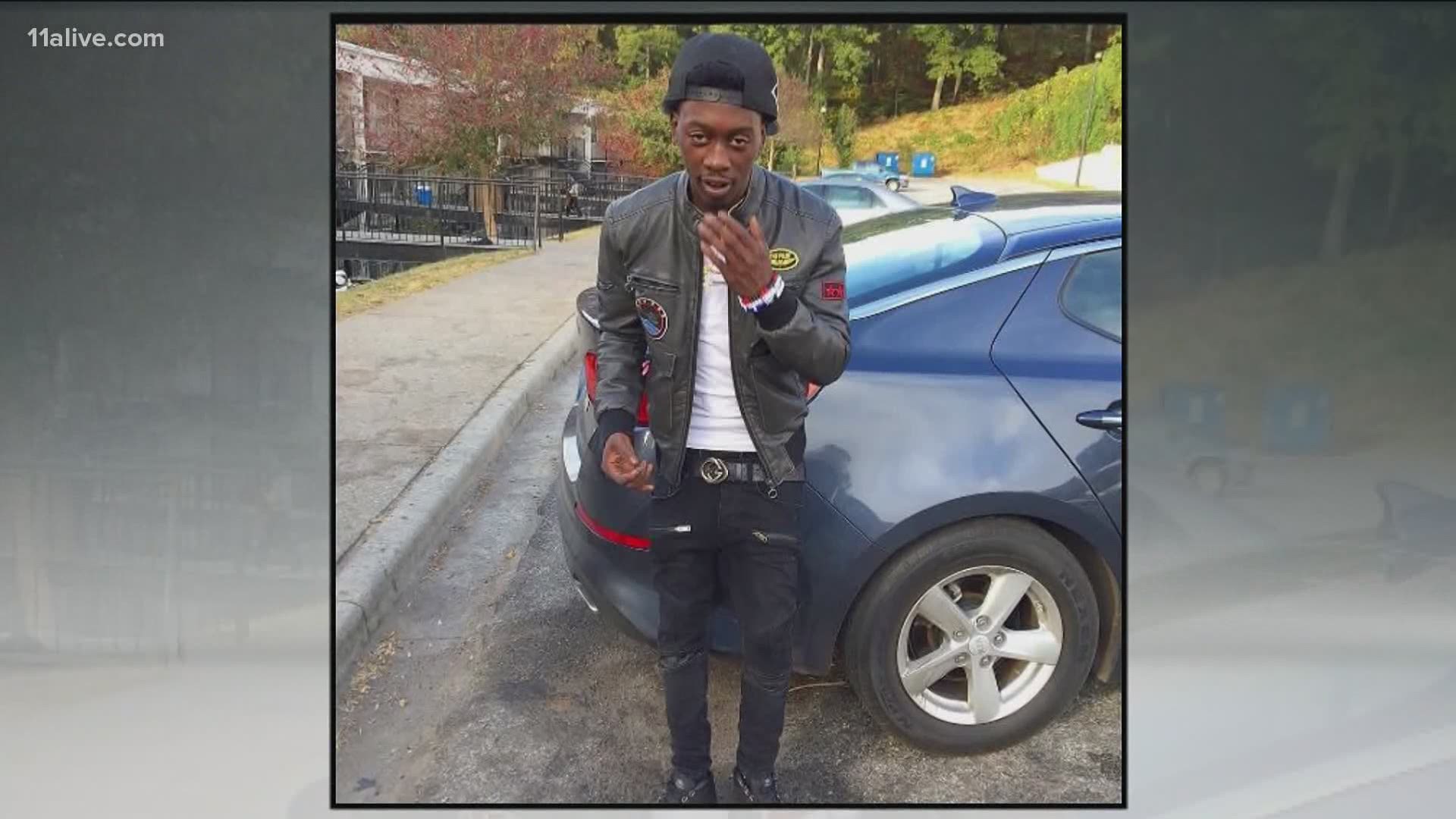 ATLANTA — The family of a young father killed by police three years ago wants to know why people aren't out protesting his death.

Deaundre Phillips was shot once near the Police Annex Building on Donald Lee Hollowell Parkway in January 2017.

The Georgia Bureau of Investigation concluded their investigation by May 2017, but the District Attorney has not dropped the case or moved forward with charges against the officers involved.

"It's just stuck. It's not solved and it's not closed, it's just there and it's been like that for three years," said Phillips's mother, Tyvonna Phillips.

She says she feels like people have forgotten her son, who was just 24 when he was killed.

"It's like, it's not our own family, who cares? But he has family who cares," she said. "And we want justice and we want it now."

Officer Yasim Abdulahad shot Phillips inside his car after responding to a suspicious person call.

In 2017, an attorney for the Phillips family says surveillance camera footage of the shooting was not consistent with the story Officer Abdulahad gave to APD, and Phillips was never aggressive toward the officers.

The GBI handed their investigation of the shooting over to the Fulton County DA's Office in May 2017. And Phillips says she has not heard anything from the district attorney's office in more than a year.

In a statement, District Attorney Paul Howard told 11Alive he was planning to bring the case before a grand jury in July or August of 2020 before the COVID-19 pandemic hit.

Howard says he will present the case after the courts reopen, but noted there was no body camera or dashcam footage to assist in the investigation.

"Paul Howard -- we had a meeting one day, and then he canceled it because he said it was raining," she said. "So it's nowhere."

She says she has been encouraged to see so many people outraged by the death of George Floyd at the hands of police in Minneapolis, and she hopes it means her son will one day get justice.

"The recent activities, it has been going kind of good," she said. "People have been listening and trying to see what's going on. It's not just my son's case, but there's more cases like this."

Atlanta Police told 11Alive that Officer Abdulahad and his partner, who was at the scene during the shooting, are both still employed by APD as investigators.

Tamla Horsford case will be reopened