Crews also rescued a person trapped on a second-story balcony, who later had minor injuries. 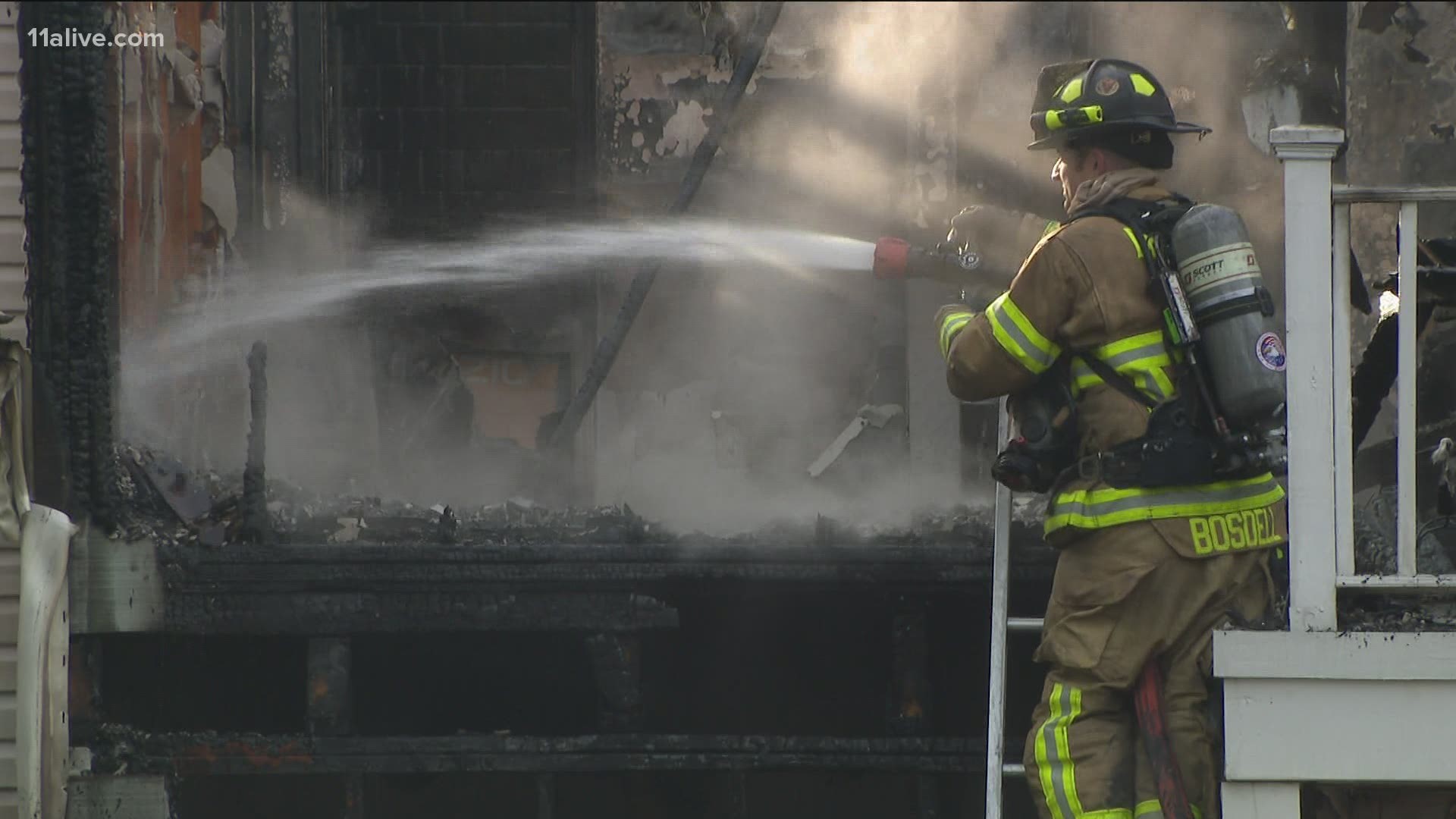 Crews were on scene of the fire at the Northlake Manor apartments at 7:30 a.m.

The DeKalb County Fire Rescue Department said crews arrived to find the apartment engulfed in smoke and flames, with one person trapped on a second-story balcony.

Crews quickly rescued the person trapped, who later had minor injuries. DeKalb fire said no other injuries were reported and one arrest was made.

You can see the aftermath of the apartment fire below.