26-year-old Nakia Rashawn Bond of Atlanta was found unresponsive in his cell on Friday during a security check. 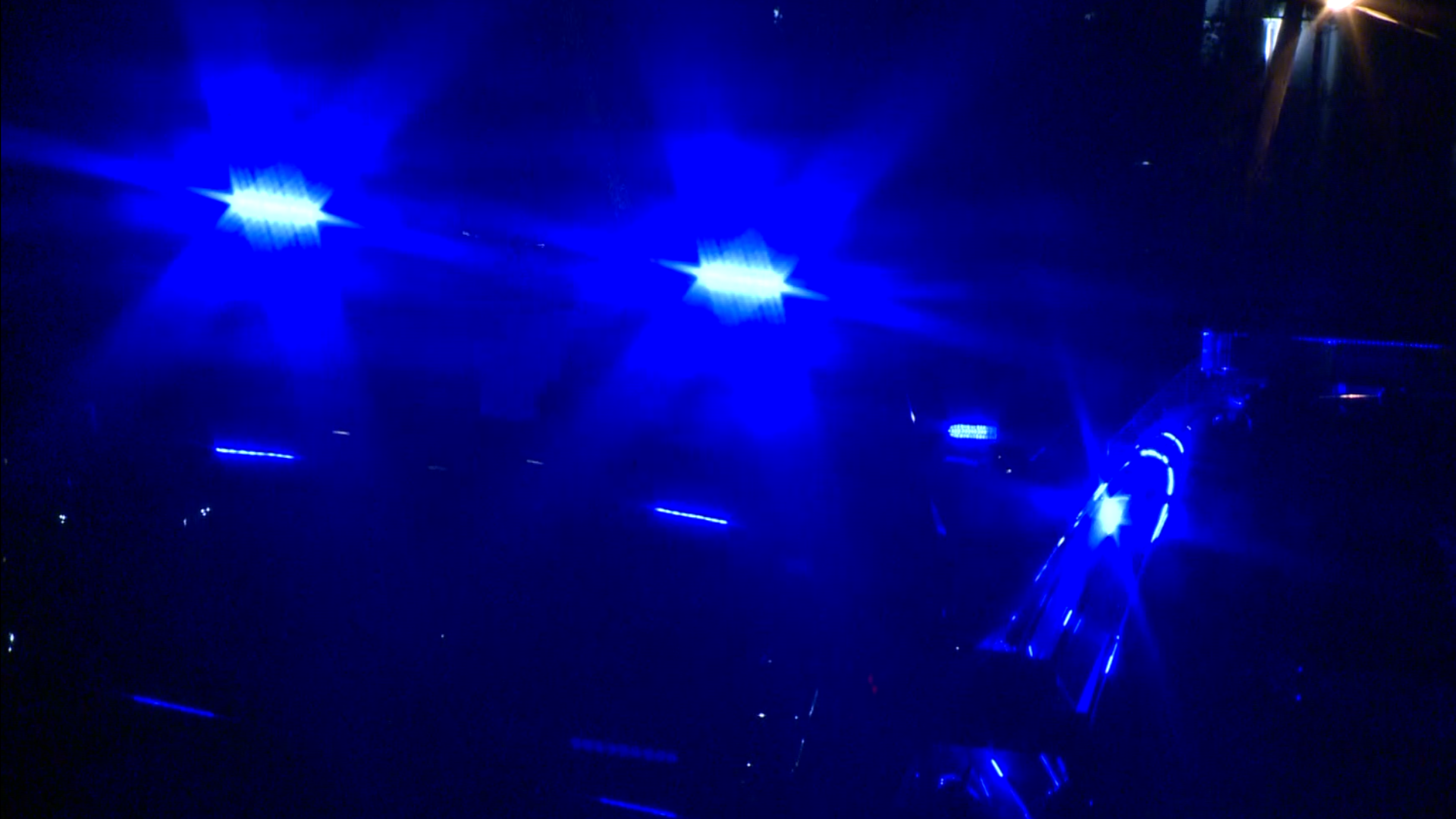 DEKALB COUNTY, Ga. — The DeKalb County Sheriff's Office is investigating the second death of an inmate in custody in the last month.

The sheriff's office confirmed on Friday evening that 26-year-old Nakia Rashawn Bond of Atlanta was found unresponsive in his cell earlier that day during a security check.

“We deeply regret any loss of life on our watch and will continue to ensure that we are doing all we can to prevent these occurrences," Sheriff Melody Maddox wrote.

At this point, his death is being investigated as a suspected suicide. The sheriff's office said Bond had been in custody since April 29 on multiple charges including rape, aggravated sexual battery, cruelty to children and battery/substantial bodily harm to a victim in Stone Mountain back in February.

He was also charged with possession and distribution of contraband to other inmates while in custody.

The sheriff added in Friday's announcement that the jail management process is driven by concern for the safety and well-being of those in custody.