Mirtha Ramos is seeking a new job after less than two years as police chief in DeKalb County, Georgia 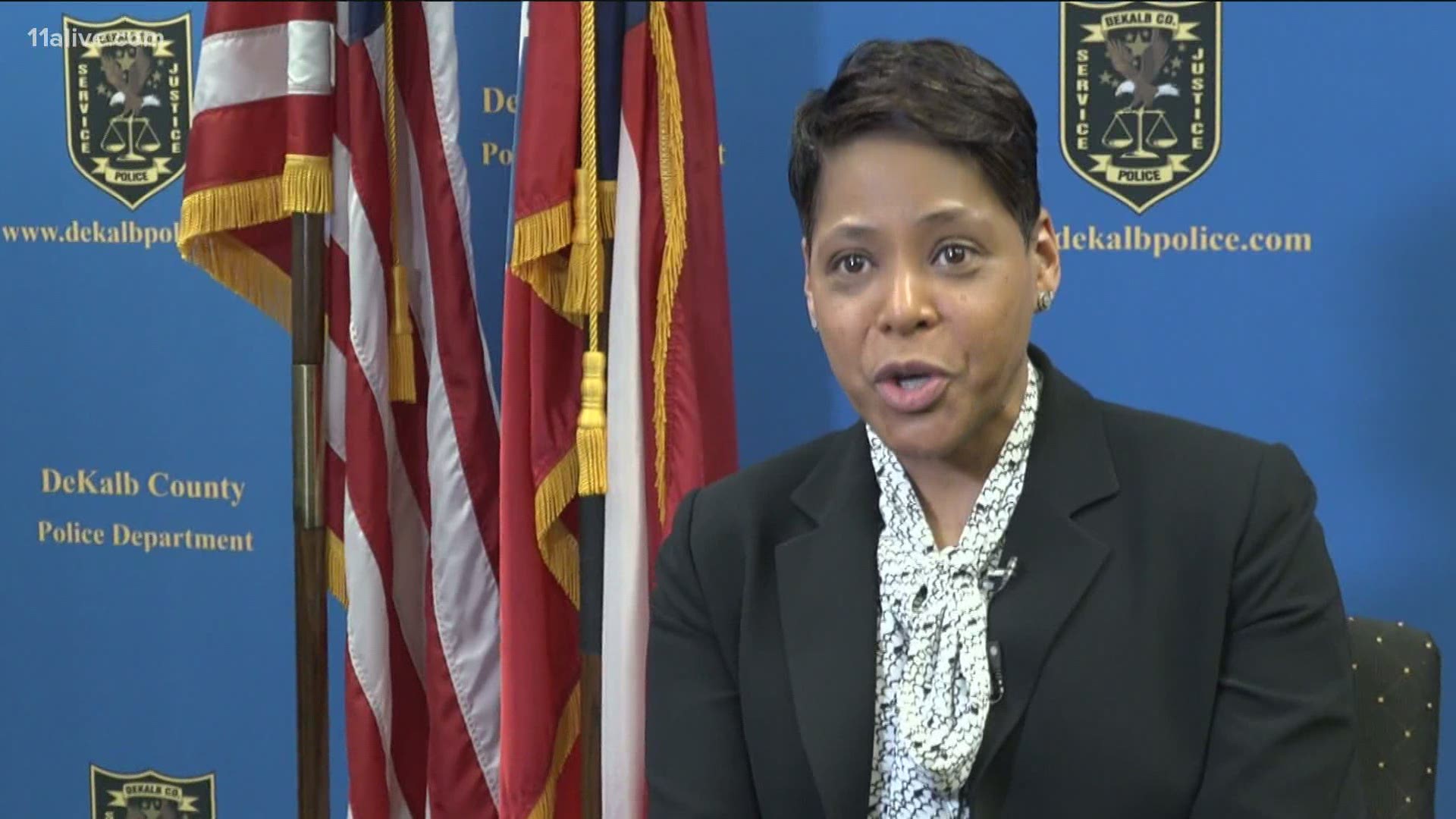 Ramos' potential leave has raised a lot of questions such as why now, when her department, like so many others, including Austin’s, are, in many ways, in turmoil.

It was just in Oct. 2019, when DeKalb County CEO Michael Thurmond hired Ramos, a 22-year veteran of the Miami-Dade police department in Florida, to be DeKalb County’s police chief.

Now, Ramos is one of 44 applicants from across the country hoping to be chief of the Austin Police Department.

Ramos is not commenting, yet, about her reasons.

Chidi has reviewed all 44 applications and believed Ramos stands out.

“She is almost certainly going to be in the top half of the candidate pool, there. I wouldn’t doubt that she’d be a finalist. She’s got a lot more experience than a lot of the others. A lot more of that experience has been high profile. Also, she’s Latina in a community that kind of needs a Spanish-speaking police chief, and that’s important,” Chidi explained.

Atlanta Police Deputy Chief Celeste Murphy has also applied to be Austin's police chief. She's been with the department for 24 years.

Murphy cites many accomplishments during her career, starting in 1997 as a patrol officer, and working her way up through the ranks, to become Deputy Chief.

One of the accomplishments Murphy included in her application: “I was able to end the year 2020 with a 14 percent reduction in overall crime.” She does not mention the 157 homicides in Atlanta in 2020, up 58 percent from 2019.

Atlanta’s police chief is not commenting, so far, about Murphy seeking the top job in Austin’s police department.

Ramos wrote in her application that she brought reforms and improvements to the DeKalb police department, and launched initiatives to earn support from the community for the department.

“It is no surprise that Chief Ramos and others DeKalb government leaders are being sought after by cities and counties that want to see the same type of innovation and creativity being implemented in the DeKalb County Police Department,” CEO Thurmond said. “While she is being considered for the role in Austin, Chief Ramos has assured me that she is fully committed to her role as DeKalb police chief. Chief Ramos has my full support, and I’m sure this isn’t the last opportunity that will come her way.”

Austin’s police department noted that they are facing the same issues of violent crime and understaffing and community distrust that Atlanta and DeKalb are facing. They are expected to select its new chief by the end of August.