Matthew Williams was shot and killed by officers on Monday. Officers said he posed a threat, but the family doesn’t believe it. 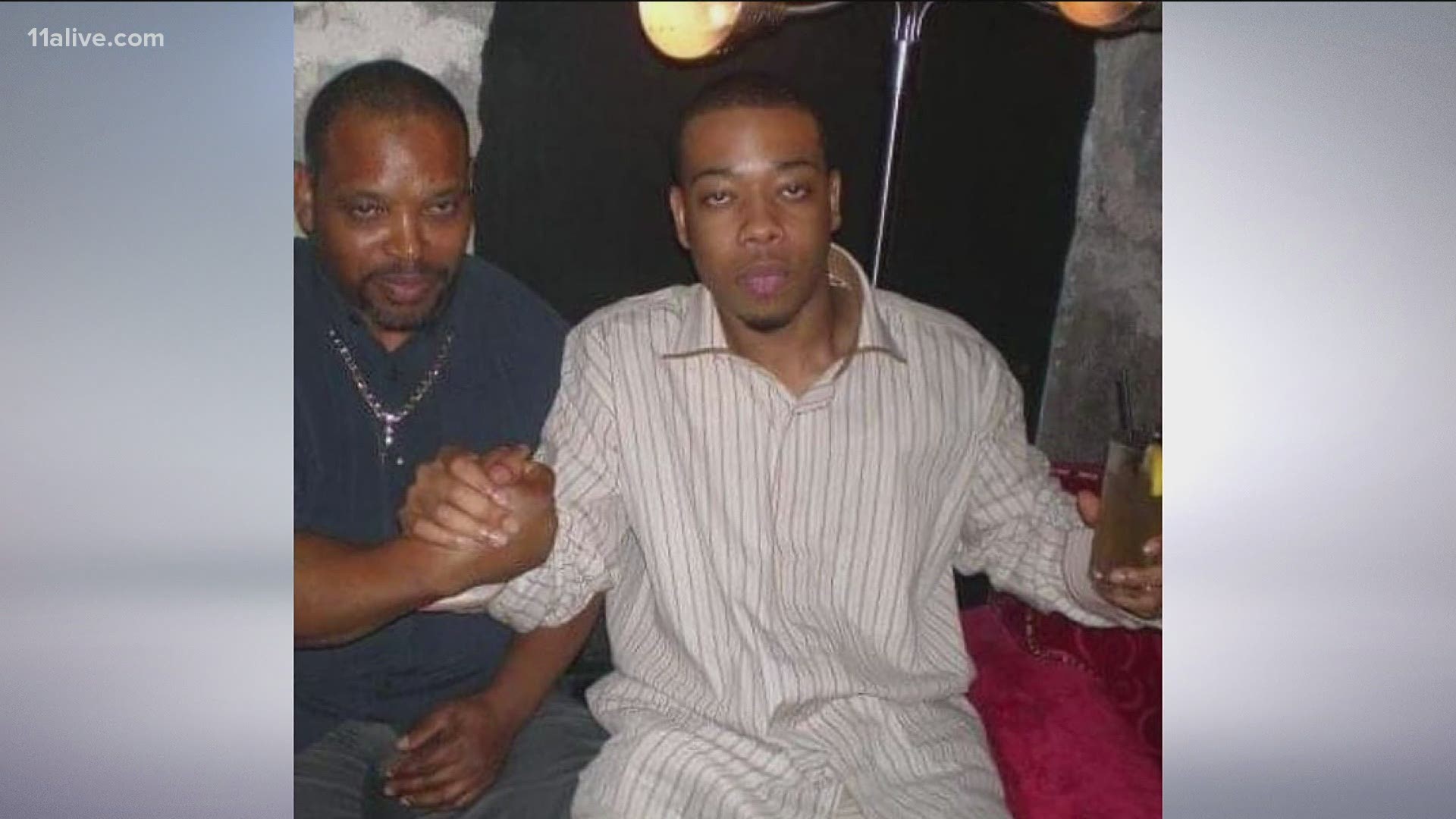 DEKALB COUNTY, Ga. — A DeKalb county family is desperate for answers, wanting to know more about why their loved one was killed by police.

Matthew Zodak Williams was shot and killed by officers on Monday. Officers said he posed a threat, but the family doesn’t believe it.

"We’re living in a nightmare," said Williams' sister, Hahnah. "Never would I have thought that my brother would be a hashtag," she said.

On Instagram, the family has posted pictures of the 35-year-old using #justiceforZodak, which is what his family called him.

Clinging tightly to one another, the family of Williams fought through tears over the loss of their son and baby brother.

"There are no words to describe the grief that I feel for my son," said Chrys Ann Lewis.

A statement released by DeKalb County Police said they encountered Williams when responding to a call about a man “aggressively wielding a knife” on Terrace Trail in Decatur on Monday. Authorities said Williams moved toward them and an officer shot at him, but was unclear if he was hit.

The Georgia Bureau of Investigation said Williams ran into his home where officers encountered him again. They say Williams came at officers again, they attempted to tase him and shot at him while standing in his doorway.

Williams died inside his home.

"This is all a story that has been concocted to cover up killing a man in his own home," said attorney Mawuli Davis, who is representing the family.

Davis and the family are not buying the story. They claim witnesses told them there was no knife and Williams was running for his life.

The GBI tells 11 Alive a "knife recovered from the residence appears to be consistent with the knife that was seen on video when the 1st officers arrived."

11 Alive requested that video, but was told "The video is not available at this time."

"My brother was not violent. My brother was not confrontational," remembered Williams' oldest sister, Chyah Williams. "He was the most caring, giving, selfless person you could ever meet," she said while becoming emotional.

The family spoke with 11 Alive while at a funeral home making arrangements to bury the 35-year-old who they say worked from home as a day trader. He was the only boy among five adoring older sisters whose grief is beyond measure.

"He was everything to us. His feet never touched the ground until he was probably 2 years old, because all of us would just pass him around cause we loved him so much. We loved our little brother," said Hannah Williams through sobs.

They’re turning that grief into a demand for answers and justice about how their baby brother, the heart of their family, was killed.

The family plans to hold a candlelight vigil for Williams later this week.