The school’s undergraduate graduation is set for May 8 at Bobby Dodd Stadium. 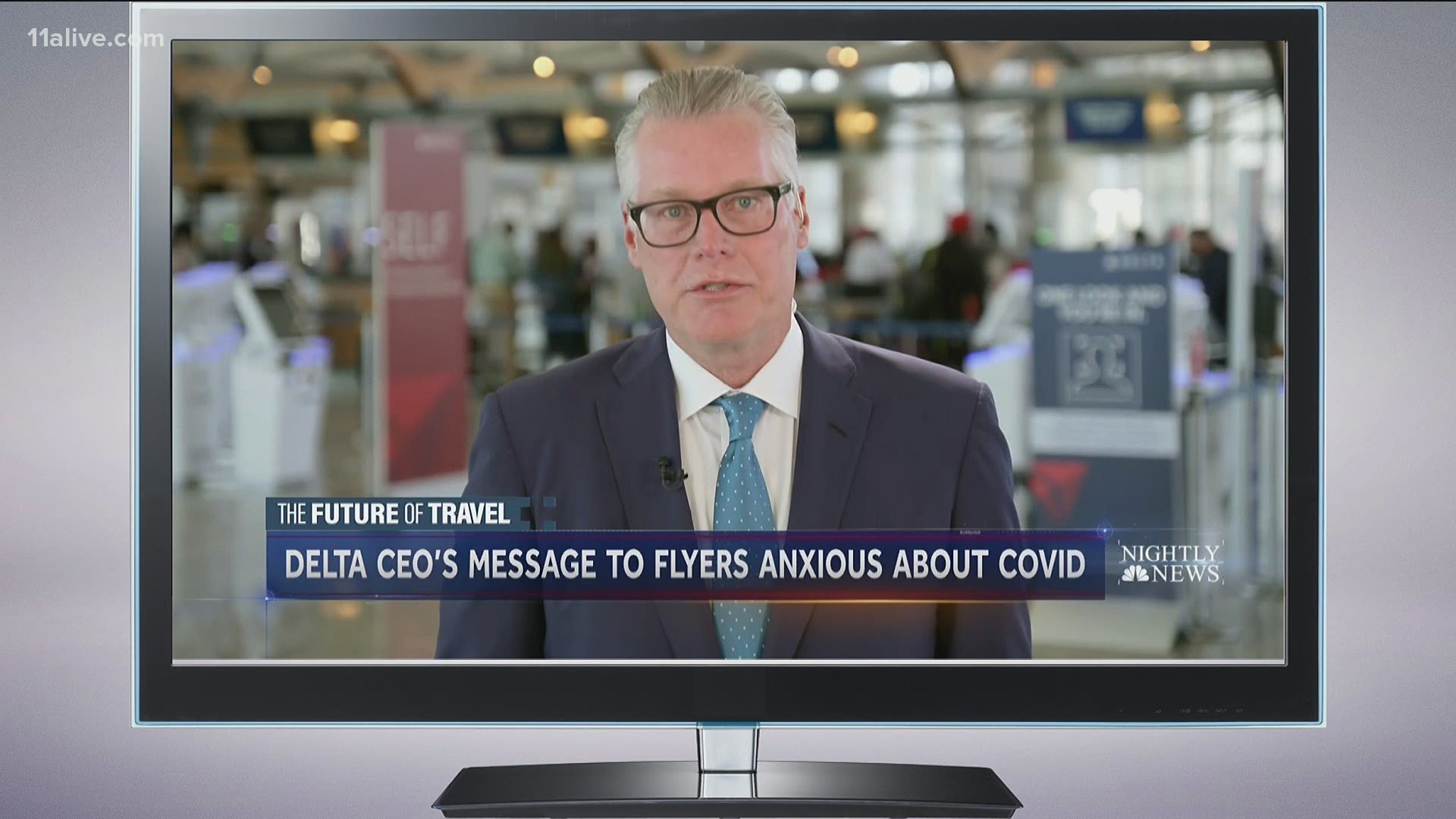 ATLANTA — Editor's Note: A previous version of this story reported Ed Bastian was receiving an honorary degree, however, Georgia Tech corrected a press release and said H. Milton Stewart will be the recipient of the honorary degree.

The school’s undergraduate graduation is set for May 8 at Bobby Dodd Stadium.

Bastian has been a leader at Delta for more than 20 years and was named CEO in 2016, officials said.

According to a press release, the ceremonies will also feature three other speakers. Bachelor's graduates will also hear from alumnus Paul Judge, managing partner of Panoramic Ventures and co-founder and executive chairman of Pindrop.

Graduates in the Ph.D. ceremony will hear from Georgia Tech alumnus Ryan Gravel, founder of an urban design consultancy, SIXPITCH, and Atlanta BeltLine visionary.  And later that afternoon, Stacey A. Dixon, Georgia Tech alumna and deputy director of the National Geospatial-Intelligence Agency, will address master’s graduates.

Ceremonies will recognize graduates from Fall 2020 as well as Spring 2021.