Delta flight 2281 from Atlanta to Washington D.C. returned to the gate after being struck by birds. 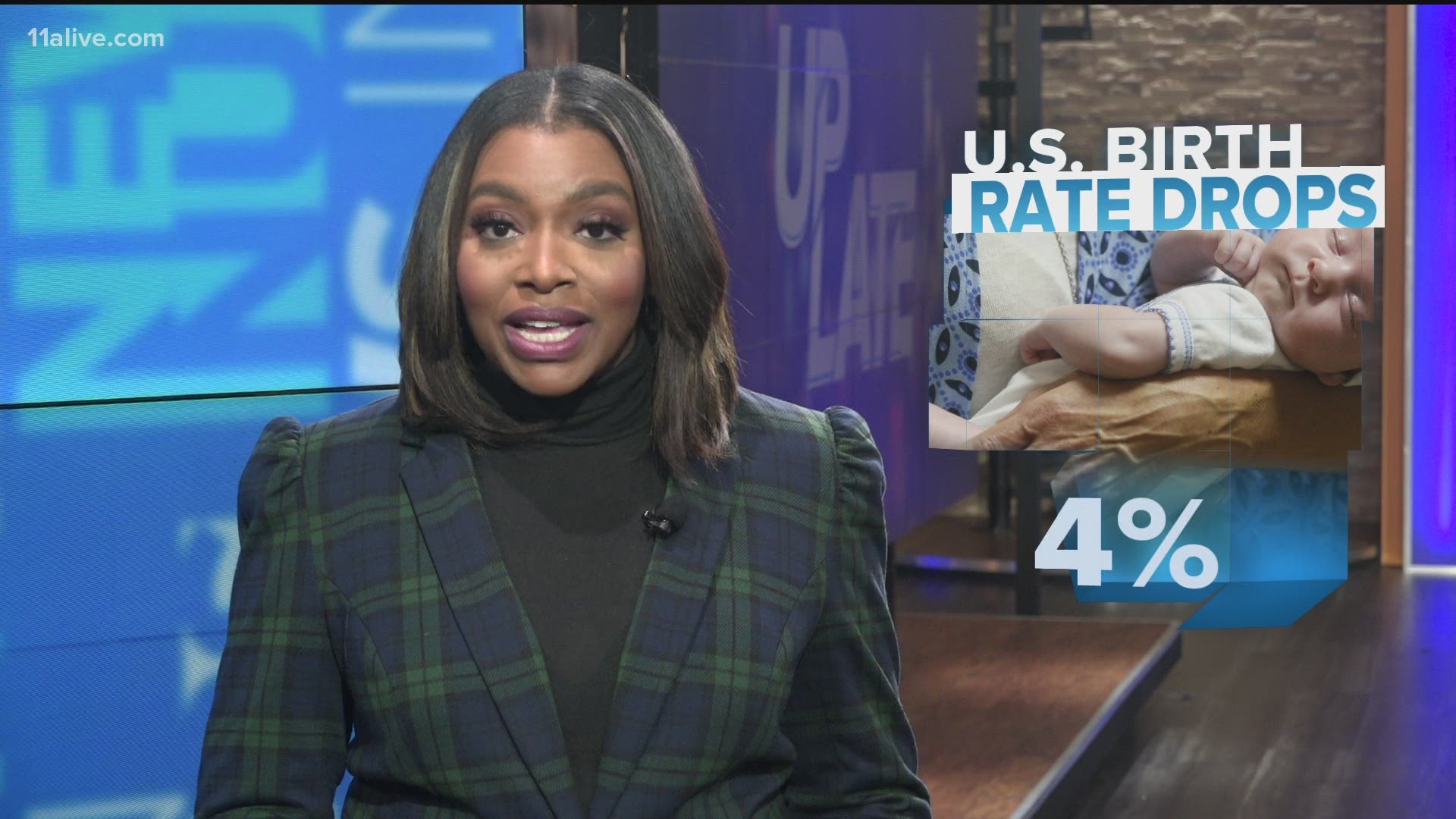 ATLANTA, Georgia — A Maryland bound flight had to return to the gate in Atlanta after it was struck by a flock of birds during takeoff on Sunday.

Delta flight 2281 from Atlanta to Washington D.C. returned to the gate after being struck by the birds at Hartsfield-Jackson Atlanta International Airport, Delta said in a statement.

A Delta spokesperson told 11Alive because of potential damage, the passengers and crew had to transfer to another plane to continue the flight.

It is unclear clear how many customers or crew members were on board.

There have not been any injuries reported.