Worker killed in construction-site bridge collapse was a father of nine, ‘loving person’

Family and friends of Demario Battle are hoping federal investigators find out the cause of the collapse soon. 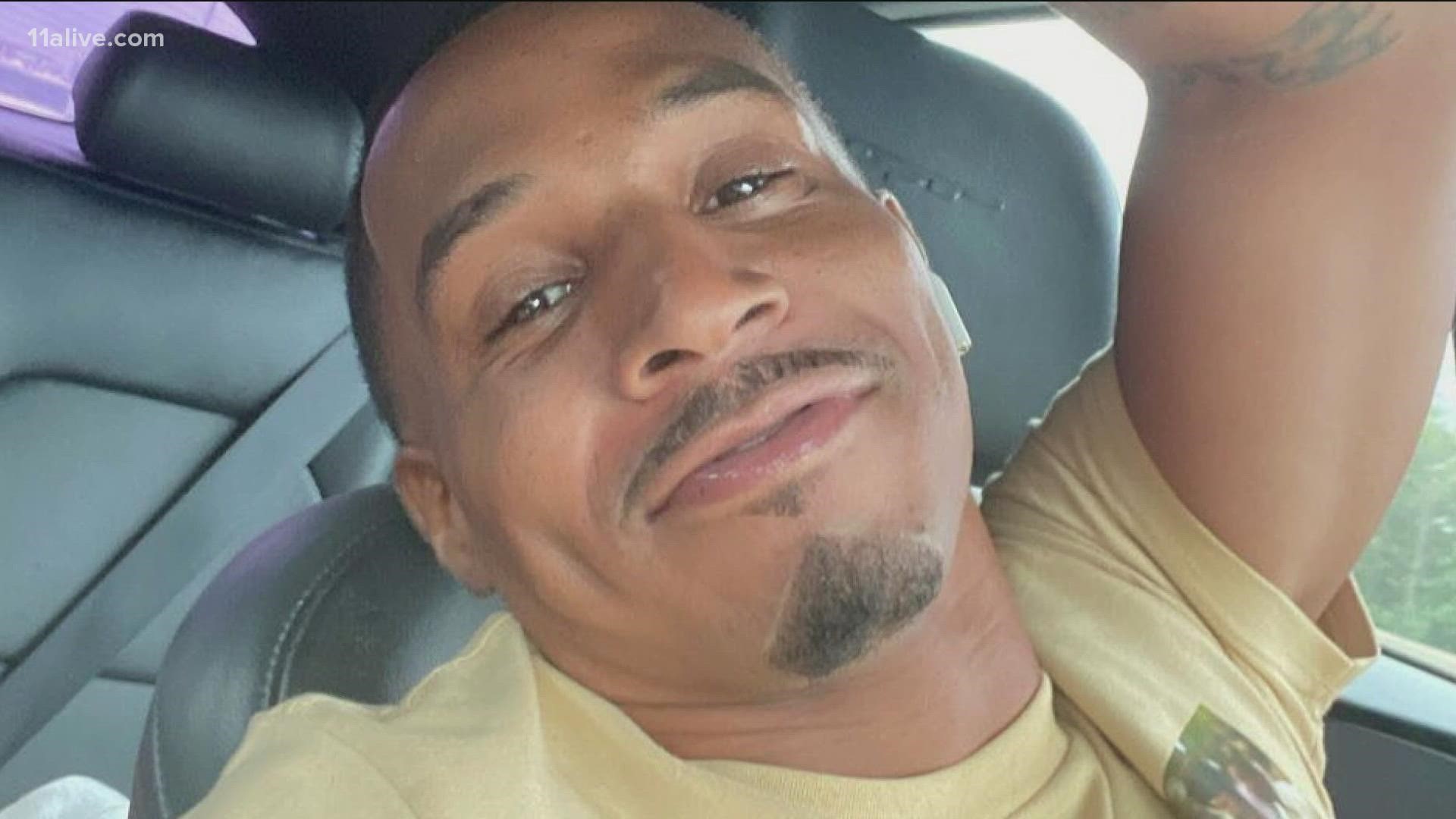 NEWTON COUNTY, Ga. — Stunned and grieving family and friends of Demario Battle embraced each other in tears at Dean Rusk Park in Atlanta Wednesday night, wanting to know what caused the construction-site tragedy that killed him Tuesday.

Battle was helping dismantle a roadway bridge in Newton County when a section of the bridge collapsed into the Yellow River, killing him and injuring two others.

Occupational Safety and Health Administration investigators are just beginning to dig into the cause.

“He was a good boy,” Battle’s aunt, Barbara Davis, said, weeping. “He always kept a smile on his face. And we’re going to miss him.”

“He was a good brother, man, he was caring, loving,” said Battle’s brother, Antoine Jacquin Morrison, “he took care of his kids.”

“He was a loving person,” said Morrison. "And we’re going to forever miss him.”

The OSHA investigation into the cause of the bridge collapse is only just beginning, and Battle’s family said that no one will want to know the answers more than Battle’s nine children, who will want to know why they have to grow up without him.