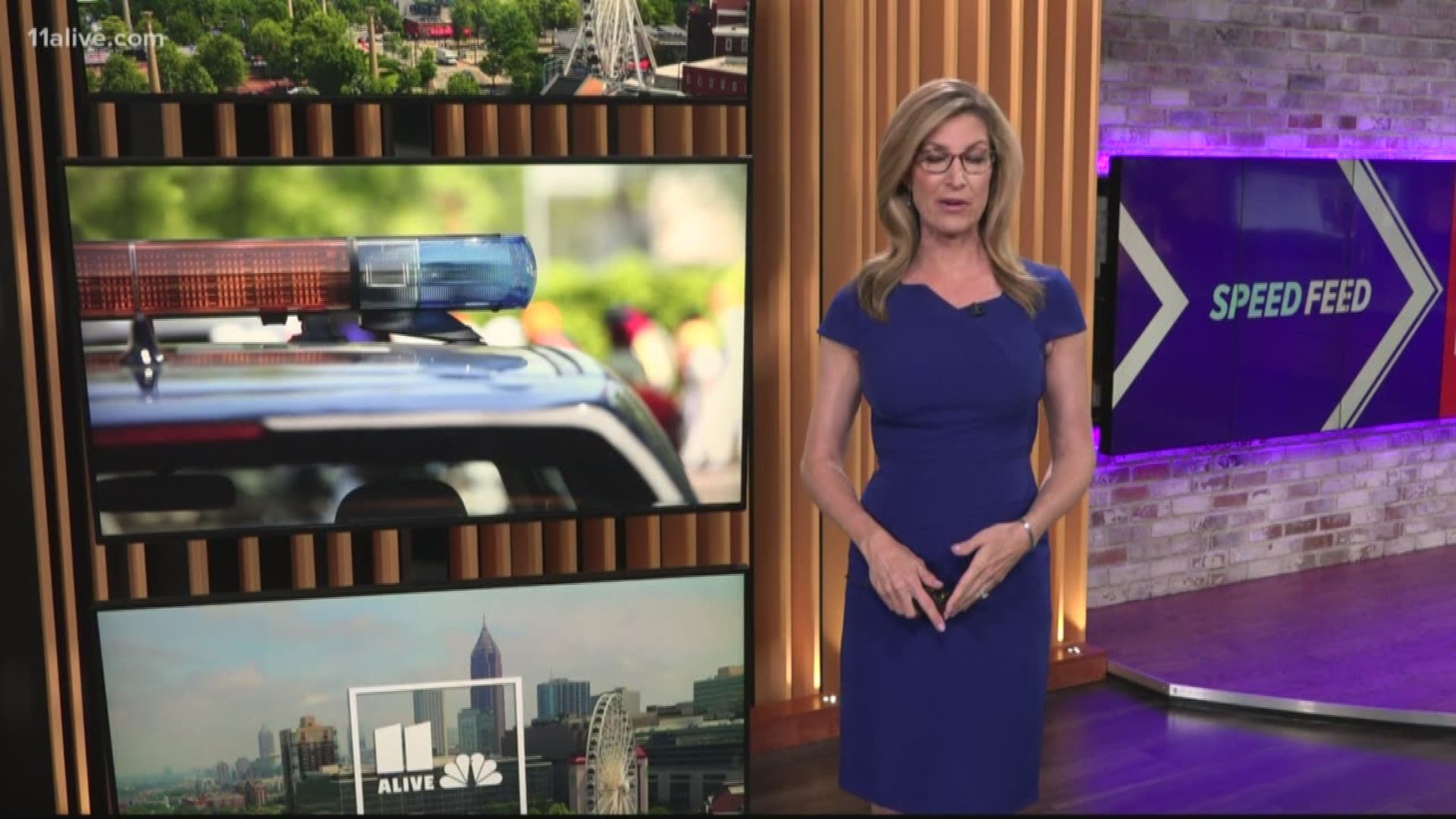 SPALDING COUNTY, Ga. -- Authorities shut down a rural roadway after a child was struck by a car Friday afternoon.

The Spalding County Sheriff's Office reported around 3:40 p.m. that a child on a bicycle had been hit in the area of Baptist Camp Road. The Georgia State Patrol later confirmed that the child is an 8-year-old boy.

The driver of the Kia Sorento that struck the boy isn't likely to face charges according to the GSP. The child was taken to Egleston Hospital with injuries police said didn't appear to be life-threatening.

Where is Atlanta gentrifying?