No deputies were injured during the shooting. MONROE, Ga. - A 26-year-old man is dead and another person injured after Walton County Sheriff's deputies were called to a home in a rural part of the county.

The Georgia Bureau of Investigation said Walton County Sheriff was called to a home in the 3700 block of Lovers Lane in rural Monroe, Georgia around 11 a.m. Tuesday. The caller reported a family member had a gun and was "exhibiting erratic behavior." 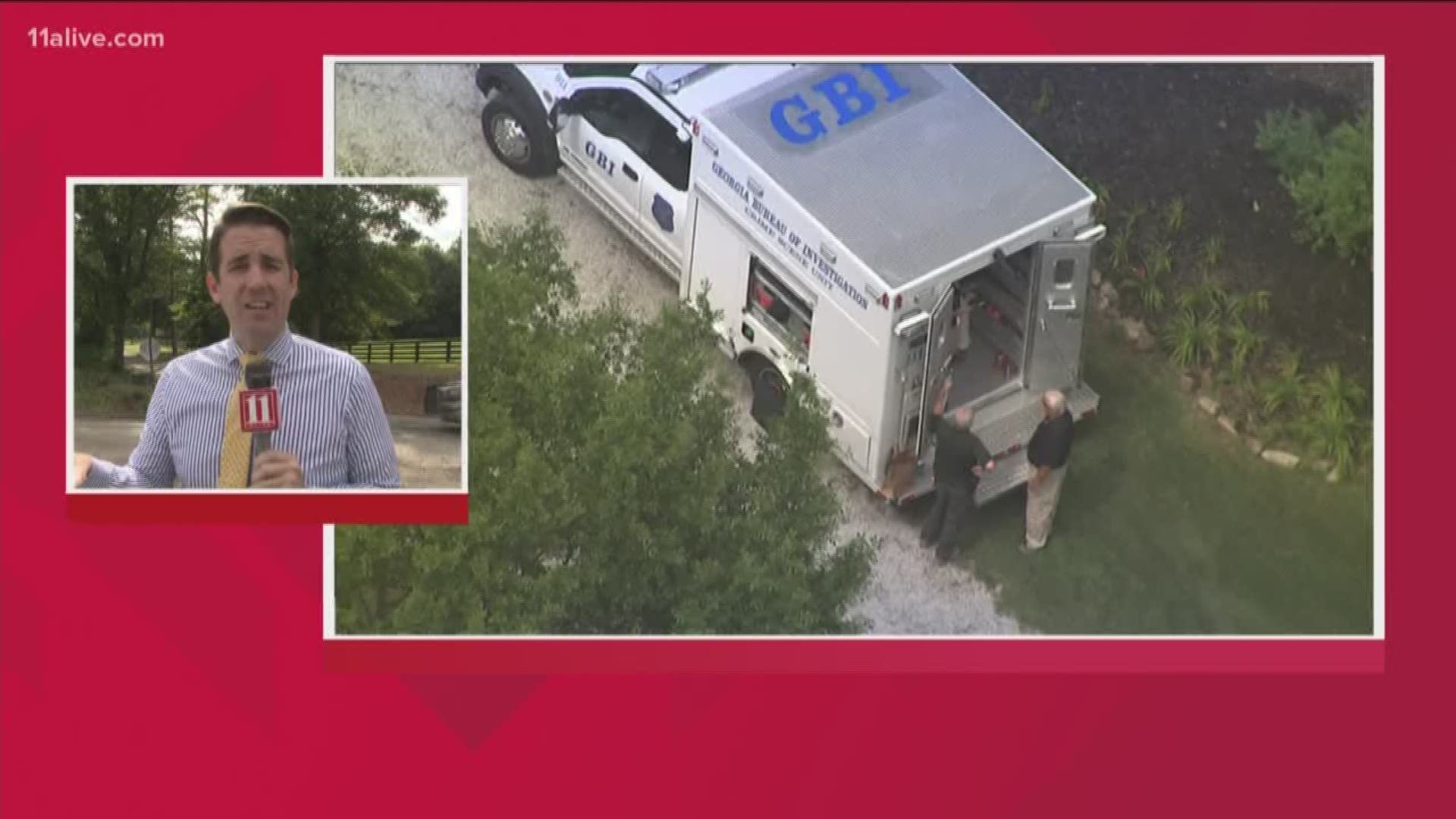 When deputies arrived, a family member and multiple deputies entered the home where another relative was attempting to calm Chavius Hollis down. GBI said on scene Hollis was "acting erratically."

"Family members were definitely concerned," Nelly Miles with the GBI said. "At the time this was going on there were four adults in the home and a baby."

The GBI stated during the encounter Hollis raised his gun and shot the relative with him. That is when a deputy fired his gun, striking Hollis. 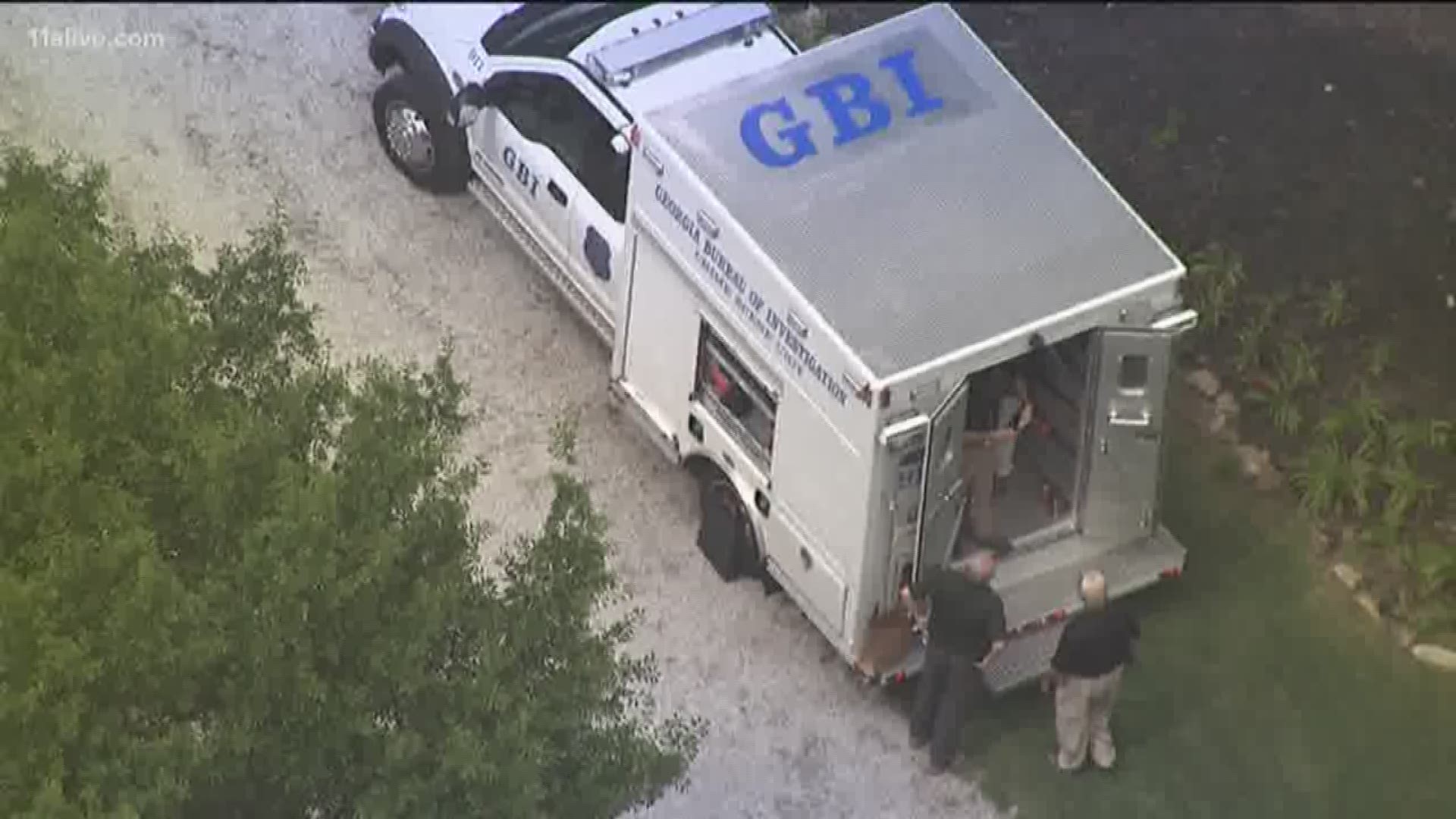 Officials said Hollis died at the scene from his injuries.

The relative shot sustained a gunshot wound to the leg and is being treated for his injuries. Officials expect him to recover.

No deputies were injured during the incident.

PHOTOS | One killed in shooting with Walton County Sheriff's Office