'He is my family’s angel': Mom grateful deputy helped save her baby boy who was choking

Kaci Voyles and her infant son, Asher, were driving home from church when he began to choke 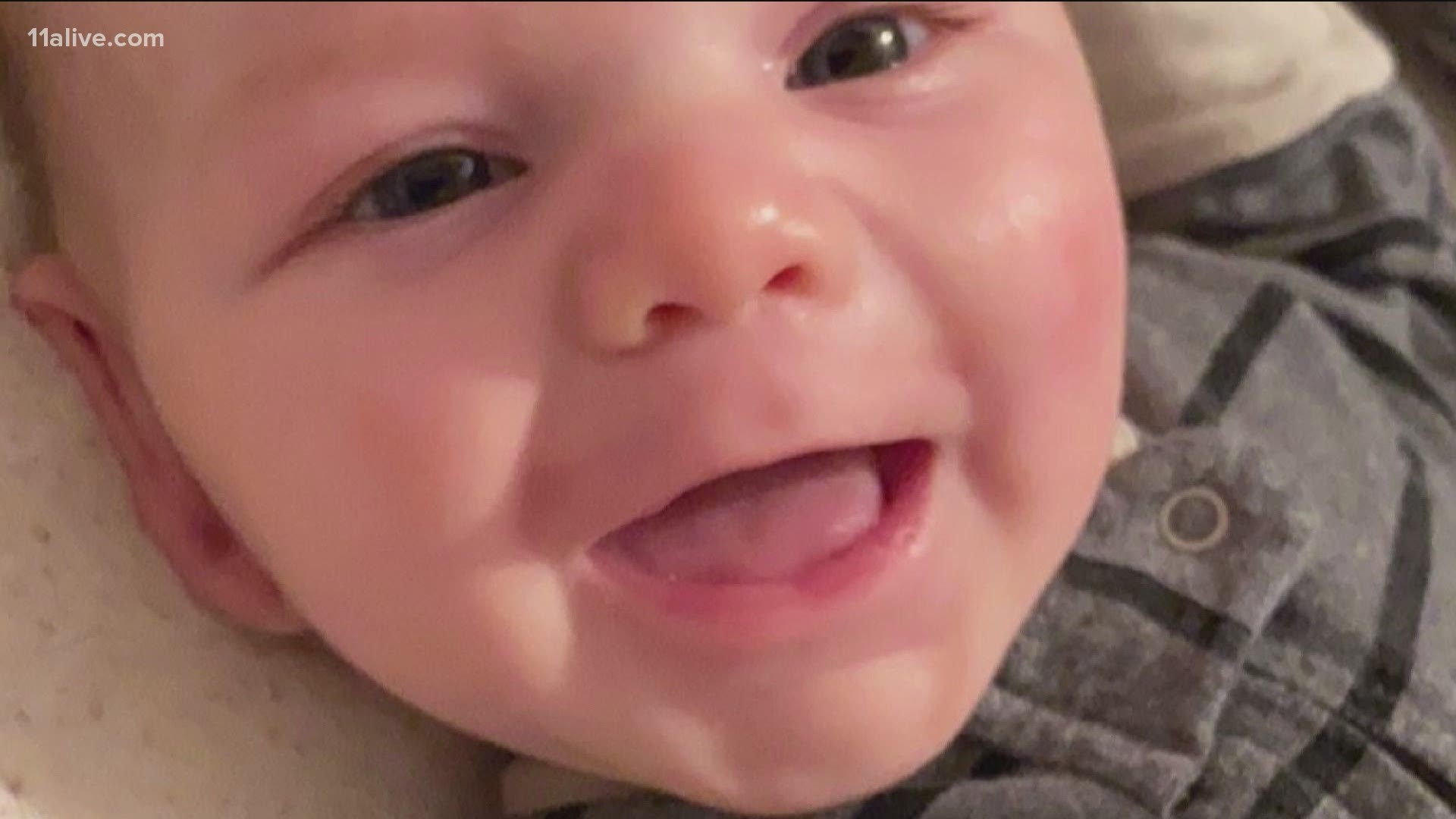 COWETA COUNTY, Ga. — A young mother said a Coweta County Sheriff’s Office deputy is nothing less than her family’s angel after he helped save her baby boy who was choking.

About a week ago, Kaci Voyles and her infant son, Asher, were driving home from church when he began to choke. She pulled over, and then Asher stopped breathing.

She said she was trying to revive him in those frantic moments, but  he was not responding.

Then, Deputy Steven Mills happened to pass by on his way to another call, and he stopped. He knew just what to do to clear Asher’s throat and get him breathing again.

"He’s just God sent," she said. "That he is my family’s angel that was sent, and I can’t thank him enough.”

“That first inhale, like just clear inhale and scream, that was the sweetest cry that I had ever heard, I had never been more thankful to hear my baby cry in my life," she explained.

Voyles wants the world to know she and her family will be forever grateful to Mills.