The price of the sale was not released, the Atlanta Business Chronicle reports. 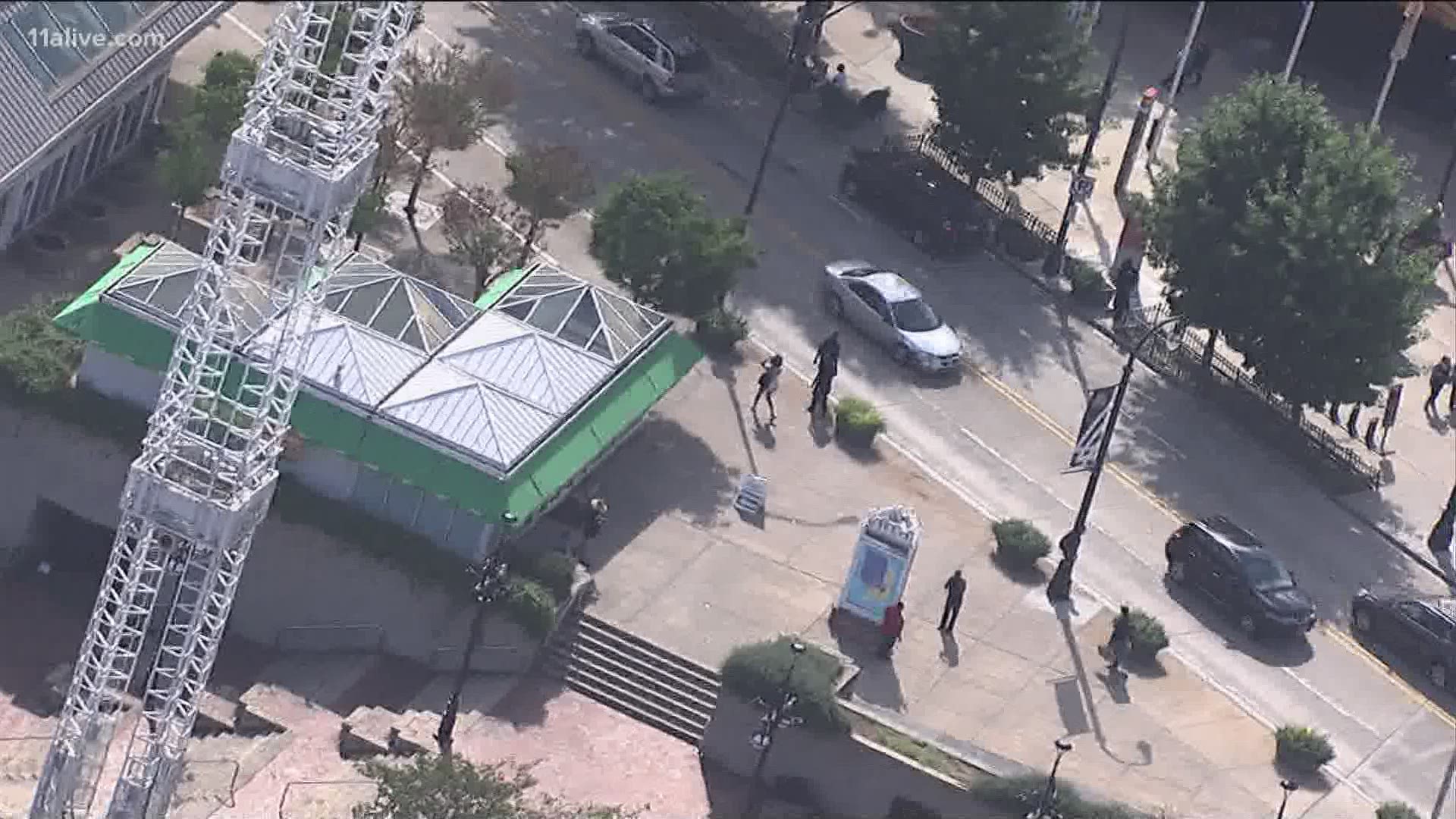 ATLANTA — The developer that envisioned a $450 million transformation of Underground Atlanta has sold the property.

The price of the sale was not released.

Underground Atlanta was home to the City of Atlanta's New Year's Eve Peach Drop for years.

The city sold the mall in 2017 to WRS Inc. The developer had plans to turn the downtown site into a mixed-use development with high-end dining, shopping, and residential units.

The Atlanta Business Chronicle reported that Lalani said he's focused on bringing together a team of real estate experts, civil engineers, urban planners, and others to collaborate on redeveloping the 12-acre, four-block historic shopping mall.

He also wants to commission a feasibility study for the district.

Read more about Lalani and his purchase on the Atlanta Business Chronicle's website.