Susie Torres thought she had water in her left ear. 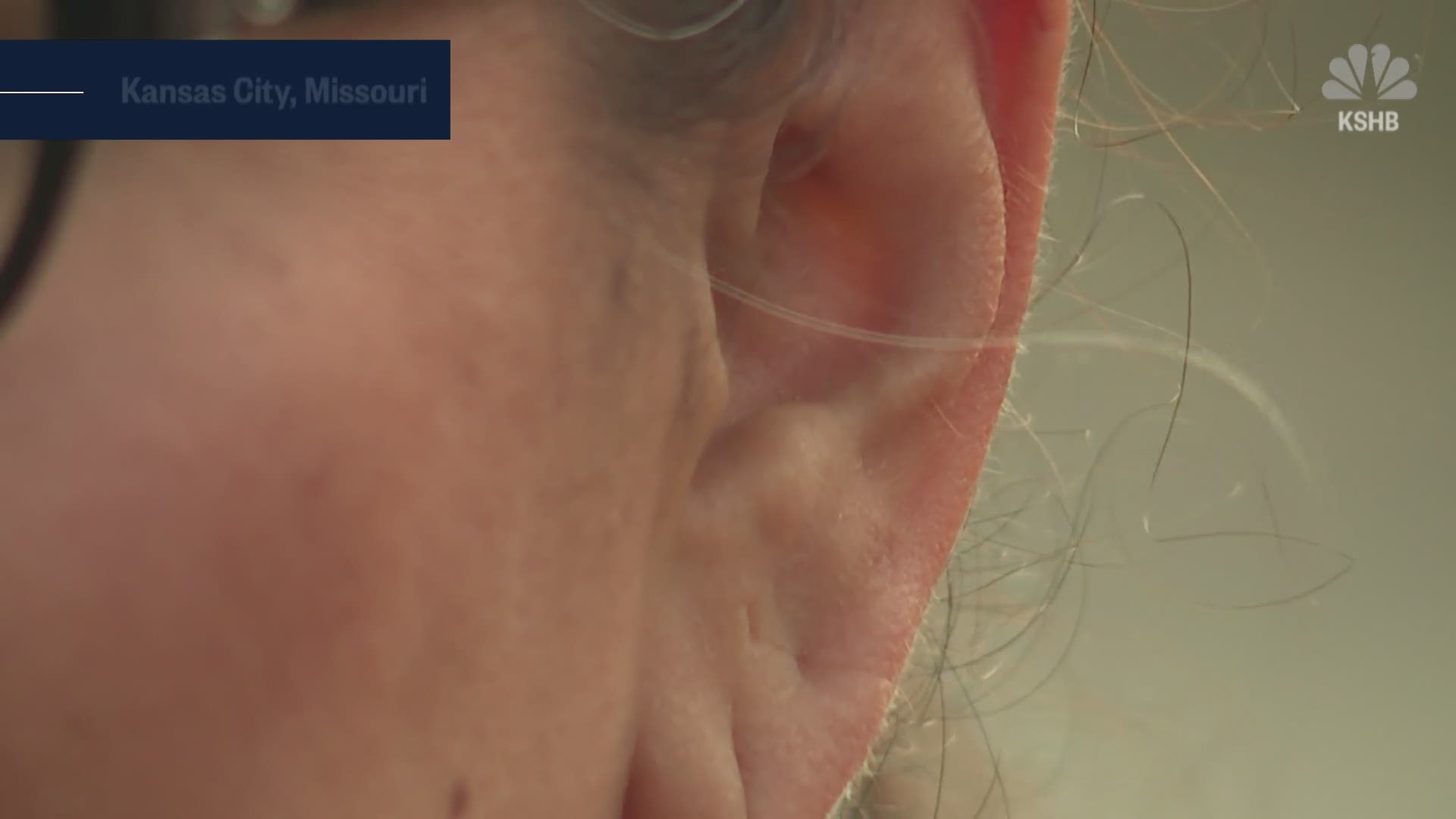 KANSAS CITY, Mo. — A Kansas City woman is taking extra precautions at bedtime after doctors made a shocking discovery when she complained of pain in her ear.

Susie Torres thought she had water in her left ear.

When it would not go away, she went to see a doctor and was in for quite a surprise when a medical assistant first checked her out.

"She ran out and said I'm going to get a couple more people," Torres said. "She then said, 'I think you have an insect in there.'"

Torres said, while she did not know exactly what was in her ear at that point, she did not panic.

"She came back in and told me it was a spider," Torres said. "They had a few tools and worked their magic and got it out."

Doctors later told her it was a highly venomous brown recluse spider.