Trump not a fan of Oscar-winner 'Parasite,' but praises Georgia's 'Gone with the Wind' 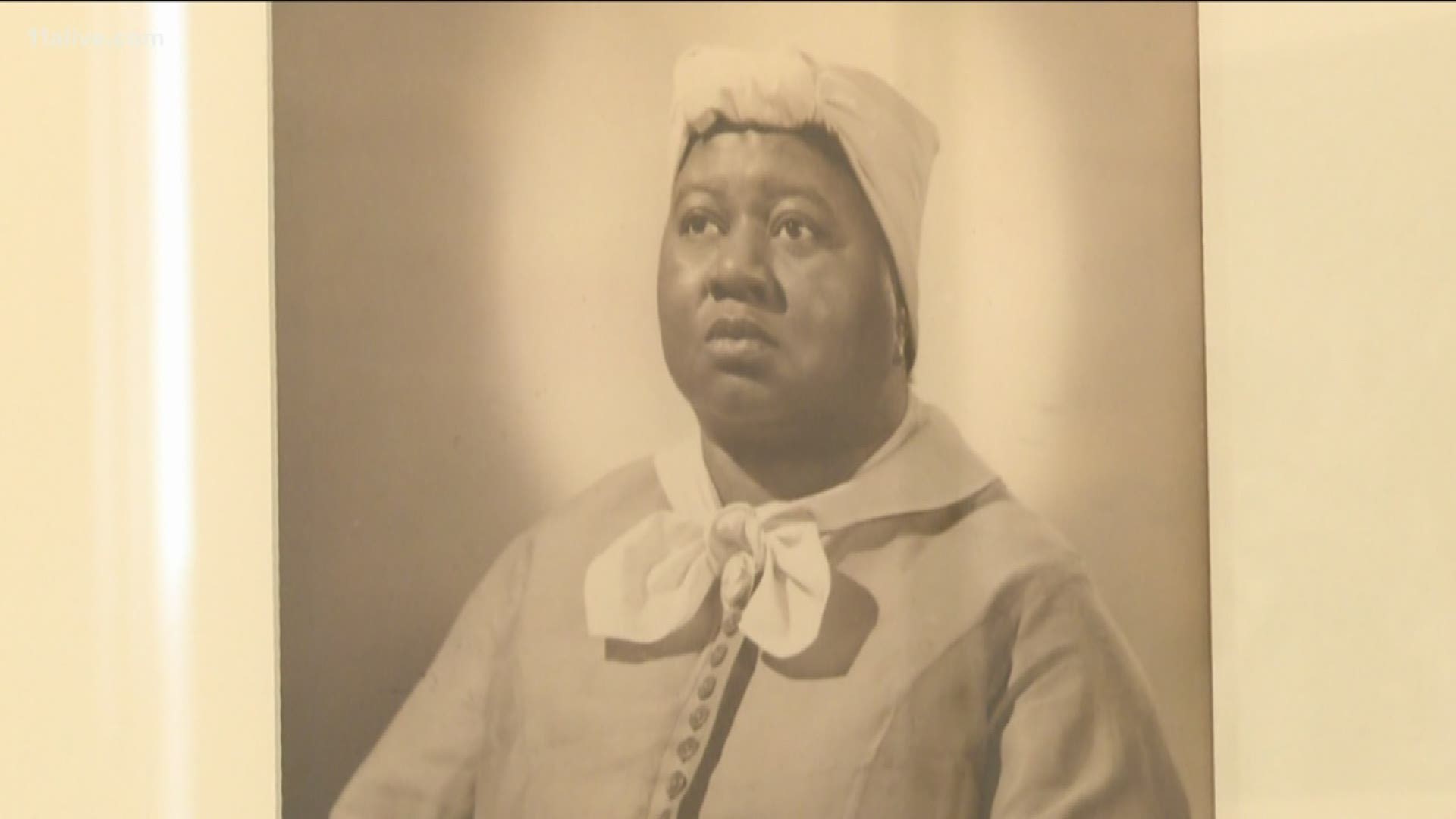 COLORADO SPRINGS, Colo. — President Donald Trump is apparently not a fan of Oscar winner “Parasite," his biggest complaint being that the movie was made in South Korea.

Trump started talking about the Academy Awards during a campaign rally in Colorado Springs, Colorado, on Thursday.

“Parasite” was named best picture, becoming the first non-English-language film to get the top honor.

Trump faulted the Academy's decision for the South Korea film, asking, what “was that all about?"

Meanwhile, Trump praised decades-old Hollywood movies, including “Gone with the Wind,” which took place at the time of U.S. slavery.

Built in 1836, the 'Gone with the Wind' mansion in Covington hits the auction block

How to watch 'Parasite'