Police investigate report of gunfire at Douglasville Best Buy; no injuries, they say

Officers are investigating "after receiving reports of someone firing a handgun in the store," a tweet said. 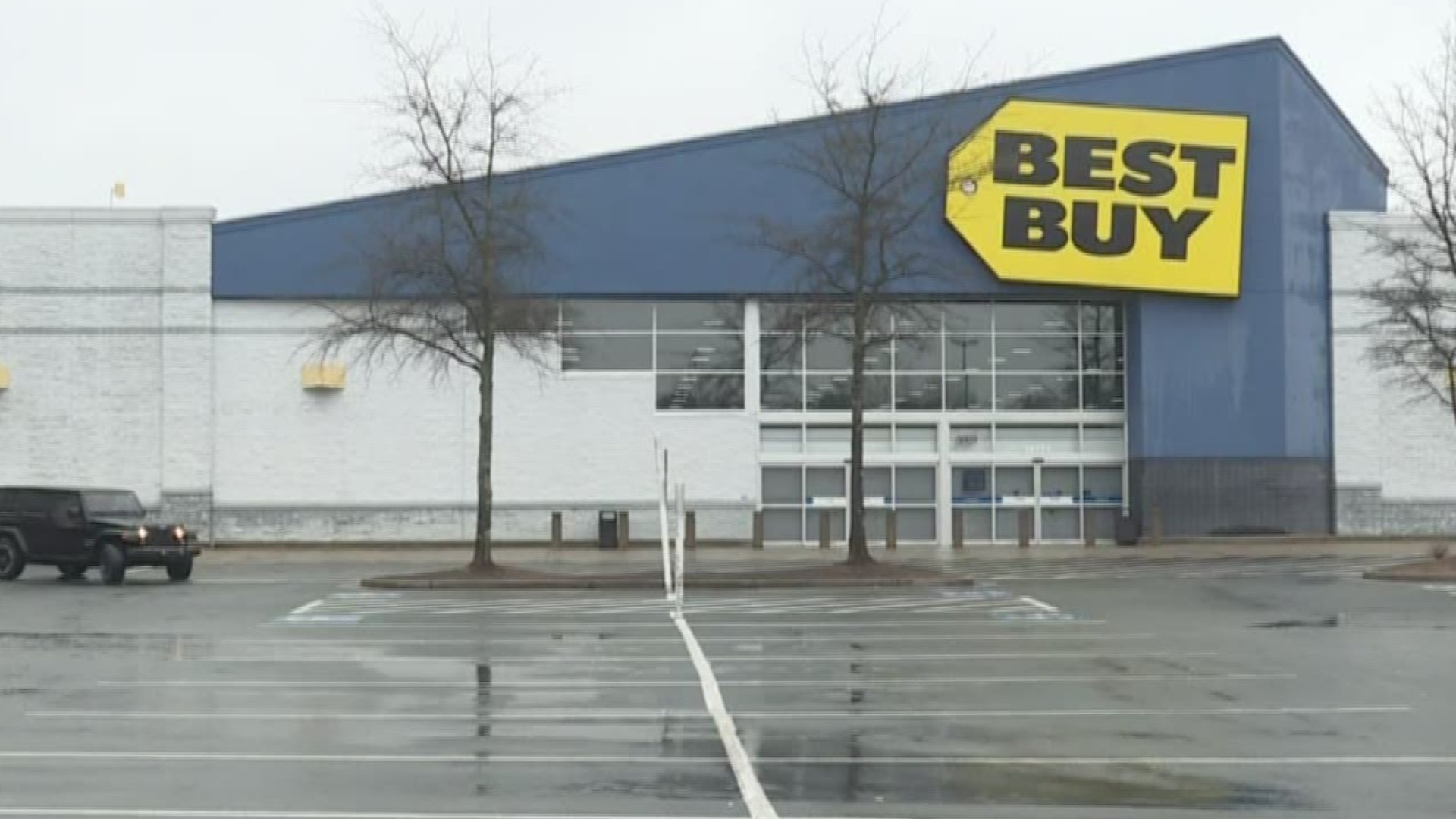 DOUGLASVILLE, Ga. — Police are investigating after reports of a person firing shots into a Best Buy in Douglasville on Monday afternoon, but did not injure anyone.

Douglasville Police tweeted that officers responded to the Best Buy store on Douglas Blvd. "after receiving reports of someone firing a handgun in the store," a tweet said.

"There are no injuries," Douglasville Police wrote. "Officers and detectives are working to identify the suspect who fled the scene."

Man who tried to get baby daughter to sleep with Benadryl, killing her, gets 15 years in prison