JROTC instructor on leave after parent says he bullied, made sexual comments to her daughter

The mom claimed the instructor would often berate her daughter in front of the other cadets and then make inappropriate sexual comments. 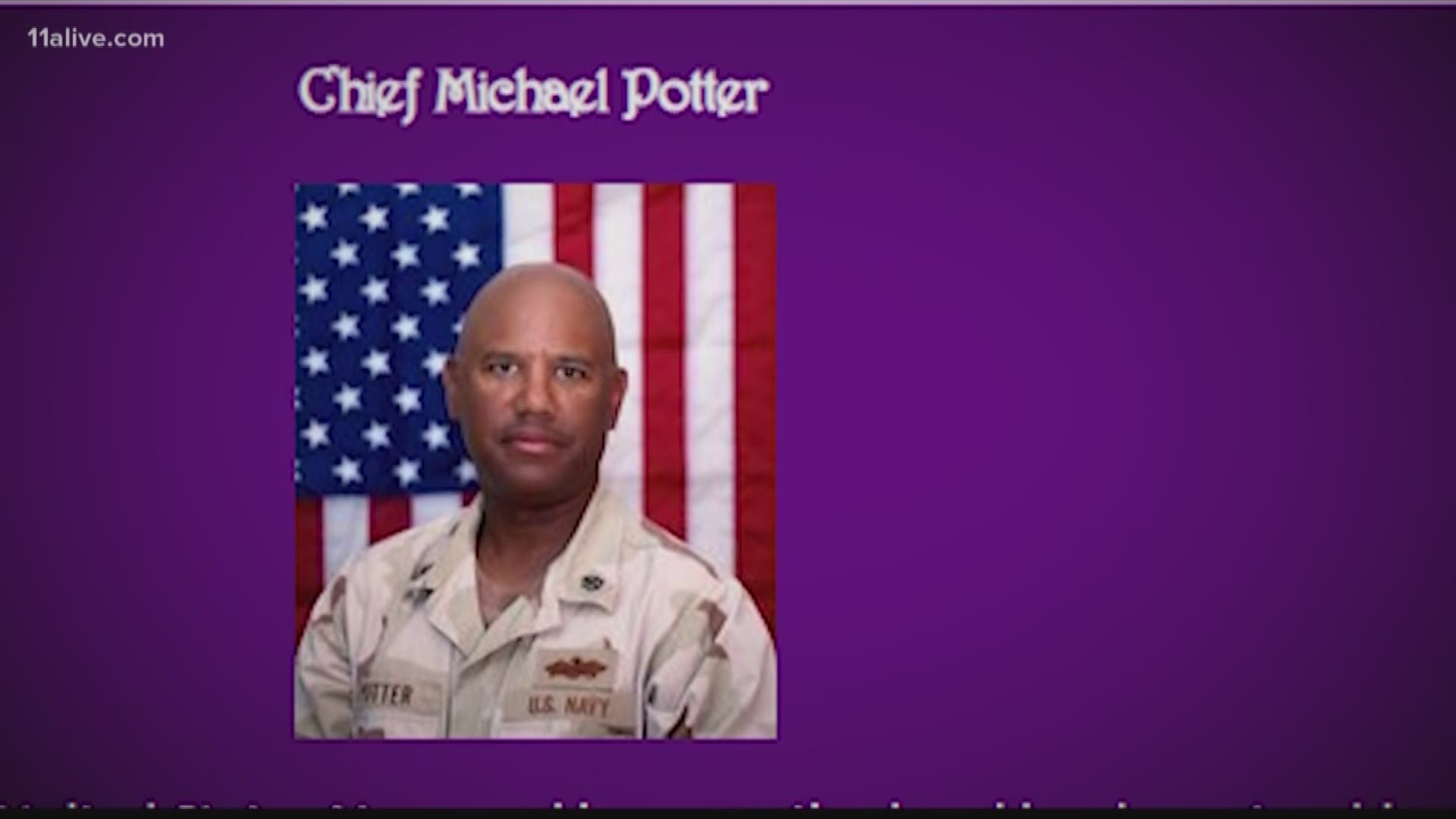 DOUGLASVILLE, Ga. — A Douglas County Junior ROTC instructor is on administrative leave, after he was accused of making inappropriate, sexual comments to students.

11Alive's Ron Jones spoke to the mom who blew the whistle on the Navy vet.

Her teen daughter goes to Chapel Hill High School in Douglasville, where she said her daughter was allegedly being bullied by the instructor and students.

Washington claims her daughter became the target of Chief Michael Potter after she went to the administration last year to report he wouldn't allow her retake an important exam. School administrators forced Potter to retest her anyway … and allegedly was not happy about it.

"He then did finally do it, but she became his target," Washington said.

The mom claimed over the past year, Potter would often berate her daughter in front of the other cadets and then make inappropriate sexual comments.

Washington showed 11Alive emails she sent to school officials, including the Georgia Professional Standards Commission, complaining about Potter's behavior. She felt they were protecting him.

"They keep making excuses for him and trying to victim shame her," she claimed.

In a report filed with the Douglas County Sheriff's Office, Potter allegedly made inappropriate sexual comments about his body and his use of condoms in class. Washington said it crossed a line.

11Alive went to Potter's home to get his side of the story, but no one answered the door. Potter is now on administrative leave, but does not face any charges.

Washington, meanwhile, believes the school should have acted sooner.

"The message you're sending to her, is that people in a position of power, that there's nothing that they can do," she said. "That she just has to sit and take that ... and no, you don't."