Police said there are no gunshot victims and no active shooters. However, one person was allegedly injured from a fall. 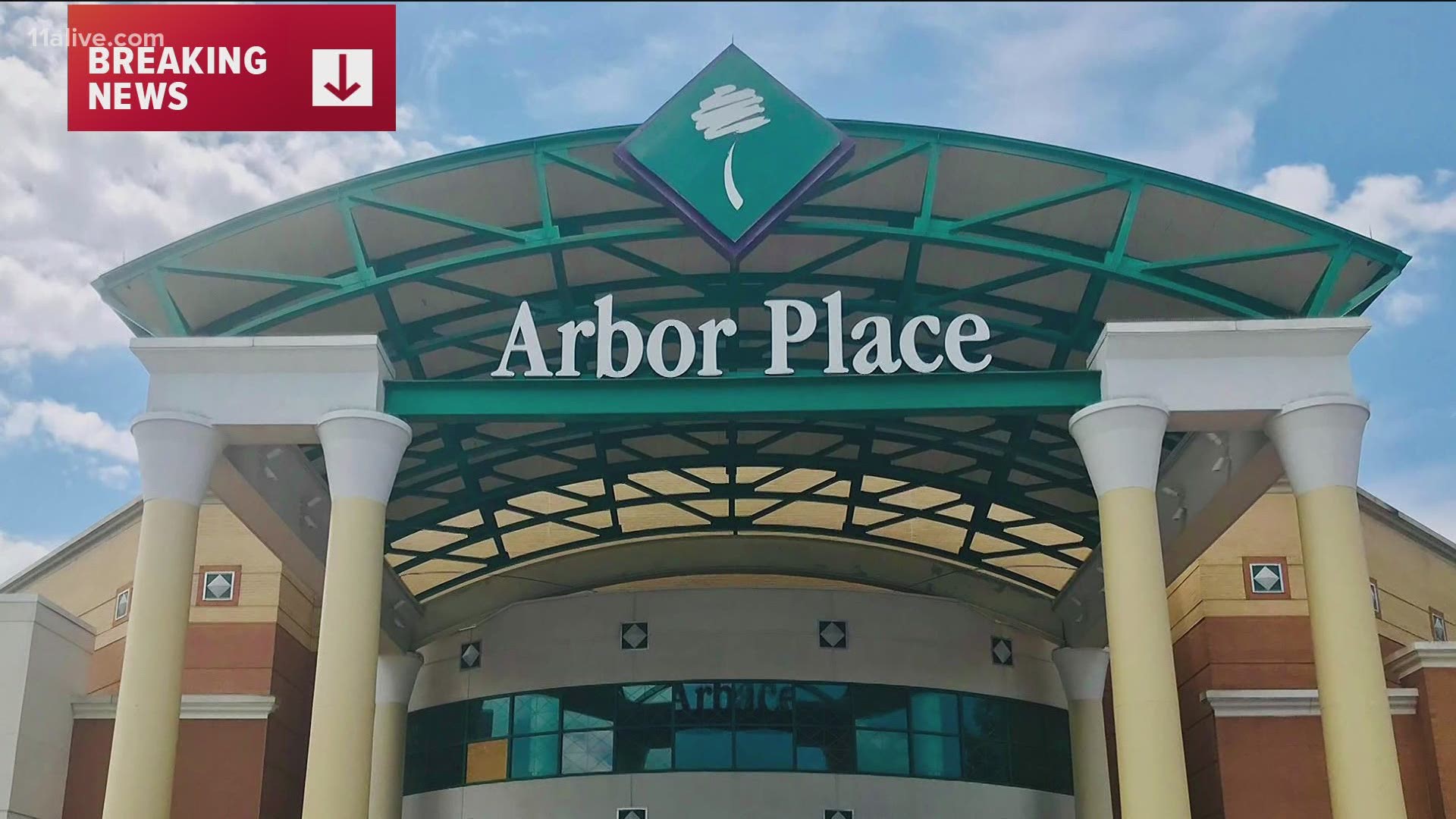 DOUGLASVILLE, Ga. — Douglasville Police are investigating after reports of gunfire at a metro Atlanta mall on Saturday afternoon.

Police confirmed on social media that they responded to Arbor Place Mall to reports of gunshots near the security entrance. And while many details are still limited, police did report that there were no gunshot victims or active shooters as of just before 4 p.m.

One person was, however, taken by ambulance and treated for an injury sustained from falling.

A later update citing a video from the scene suggests that the gunfire was preceded by a fight between two women.

"At some point during the fight, a firearm was discharged," police stated. "Both females then immediately fled the mall."

Despite the video, detectives haven't identified the two women and don't yet have any available photos of the suspects or their vehicles to share.

Following the gunfire at the mall, social media lit up with reports of people running from the area to escape and others reporting that the mall was placed on lockdown.

Despite those reports from shoppers, Douglasville Police report that the mall is, in fact, still open. Only the entrance near the Regal Cinema and the security office is closed.