The investigation is being considered a homicide 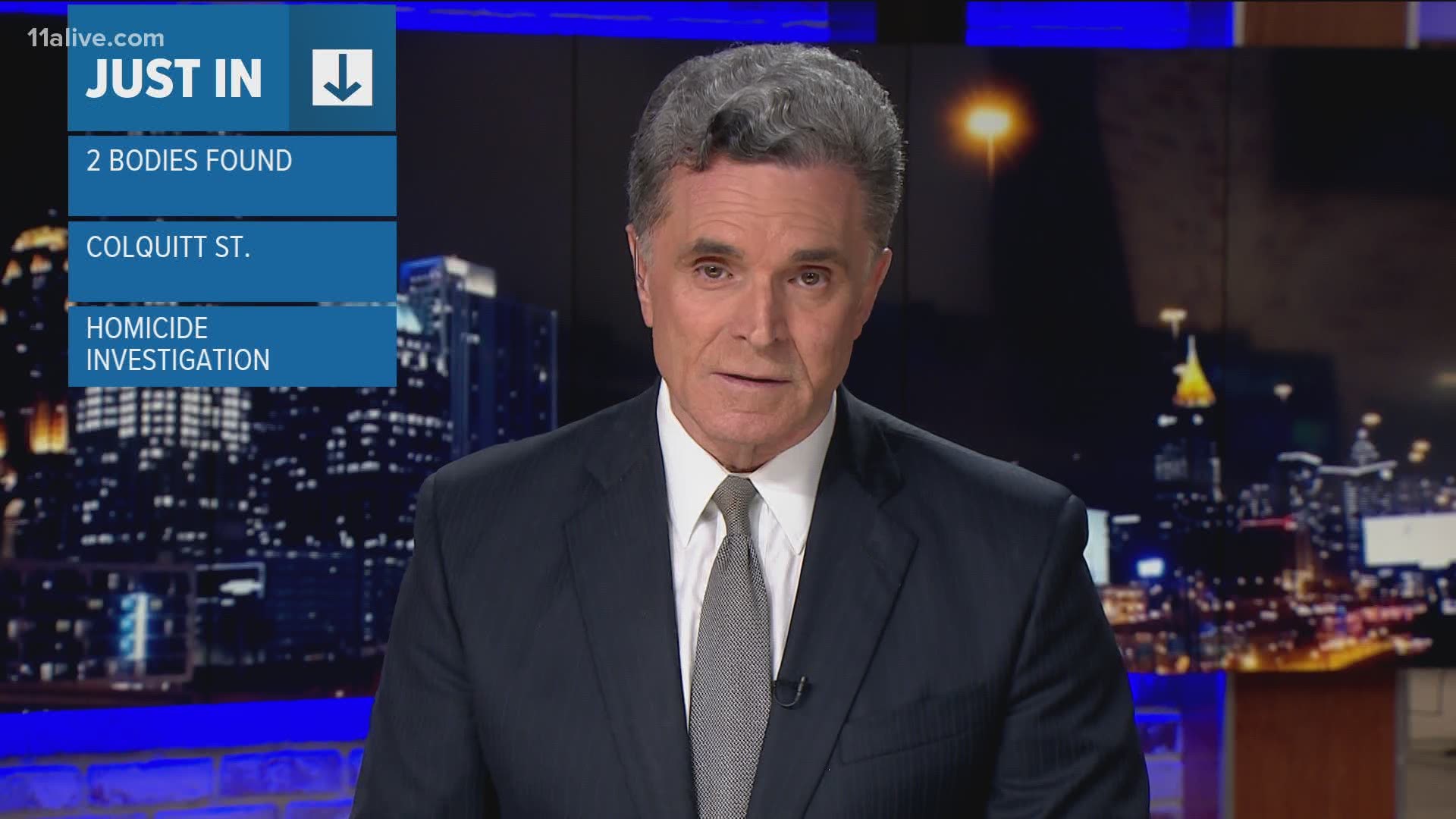 DOUGLASVILLE, Ga. — Detectives in Douglasville are investigating after the bodies of a woman and a child were found inside a burning vehicle on Sunday evening.

The bodies were found in the area of Colquitt Street according to Douglasville Police spokesperson, Major J.R. Davidson.

While the specific location wasn't provided, Colquitt Street, according to maps, is just over a half-mile long and connects E. Strickland Street near East Broad Street to Brown Street.  Maps also show it runs through a predominantly residential area.

In an update, police said they were able to identify the victims as 59-year-old Lawanda Barrows and 4-year-old Layla Hobbs. They arrested 37-year-old Derrick Lashun Hobbs the same day and charged him with two counts each of felony murder, malice murder and aggravated assault.

It's still unclear at this point of a possible murder.

Updates: Protests against police brutality and social injustice continue across the DC area on Sunday