Two schools are located a short distance away from the shooting scene. 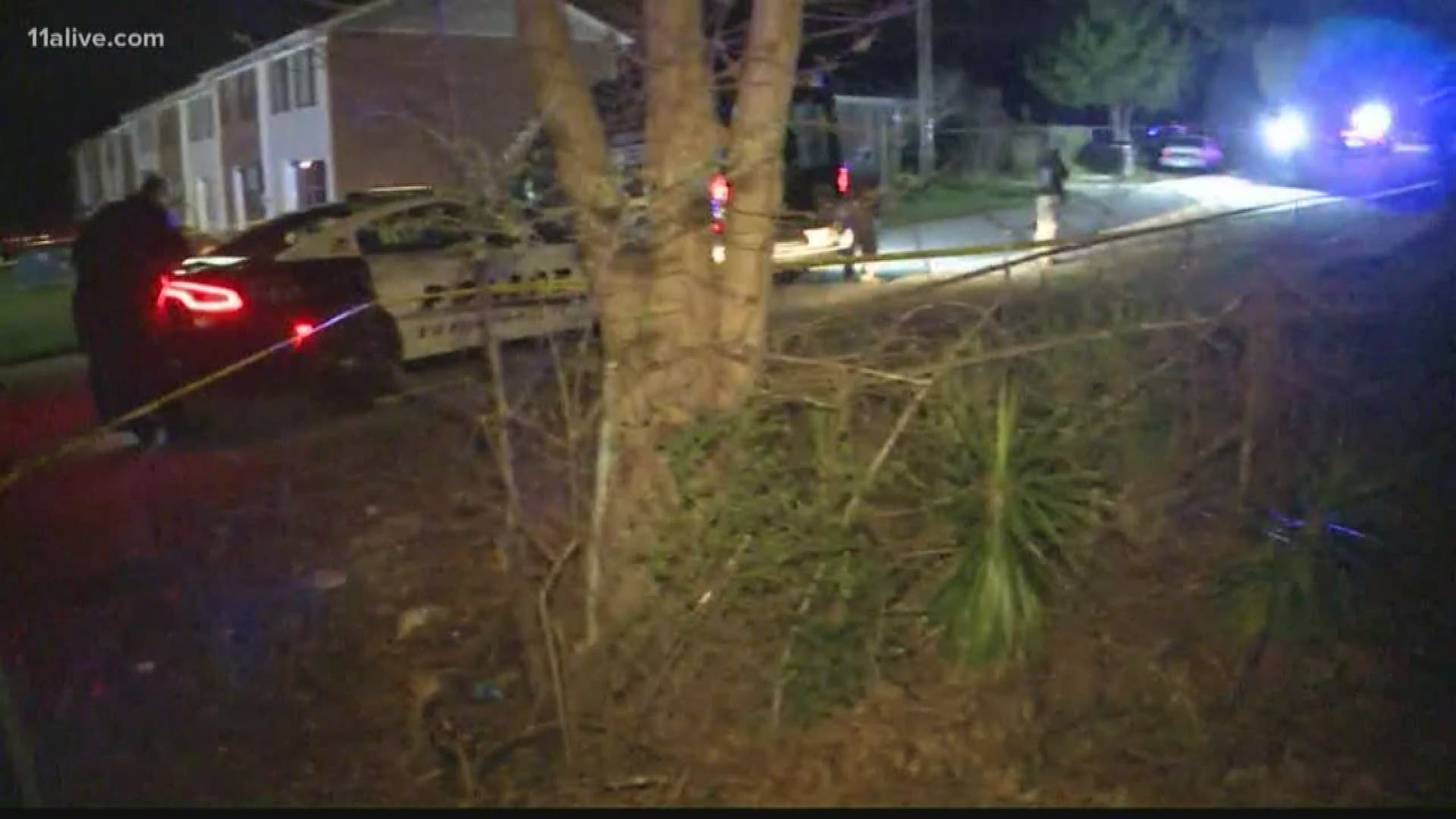 Authorities said they were called to the area of Oak Street to reports of a person shot. The victim has died.

While details are still extremely limited, the 11Alive SkyTracker showed that the incident apparently happened close to Burnett Elementary and Eastside Elementary schools. At this time, however, there's no information to suggest the shooting is in any way tied to either school.

A witness told 11Alive she came home and her dog started barking loudly. When she looked outside, she noticed a man had collapsed in the street. She said she began screaming for someone to call 911.

Video from the scene of the shooting shows several evidence markers scattered at the crime scene. Members of the police department's crime scene investigation unit were seen photographing evidence as others kept the crime scene clear of lookers-on.

11Alive is working to gather more information and Douglasville Police said they intend to release more details as they become available.