Metro Atlanta is a major hub for meth distribution up and down the eastern U.S. 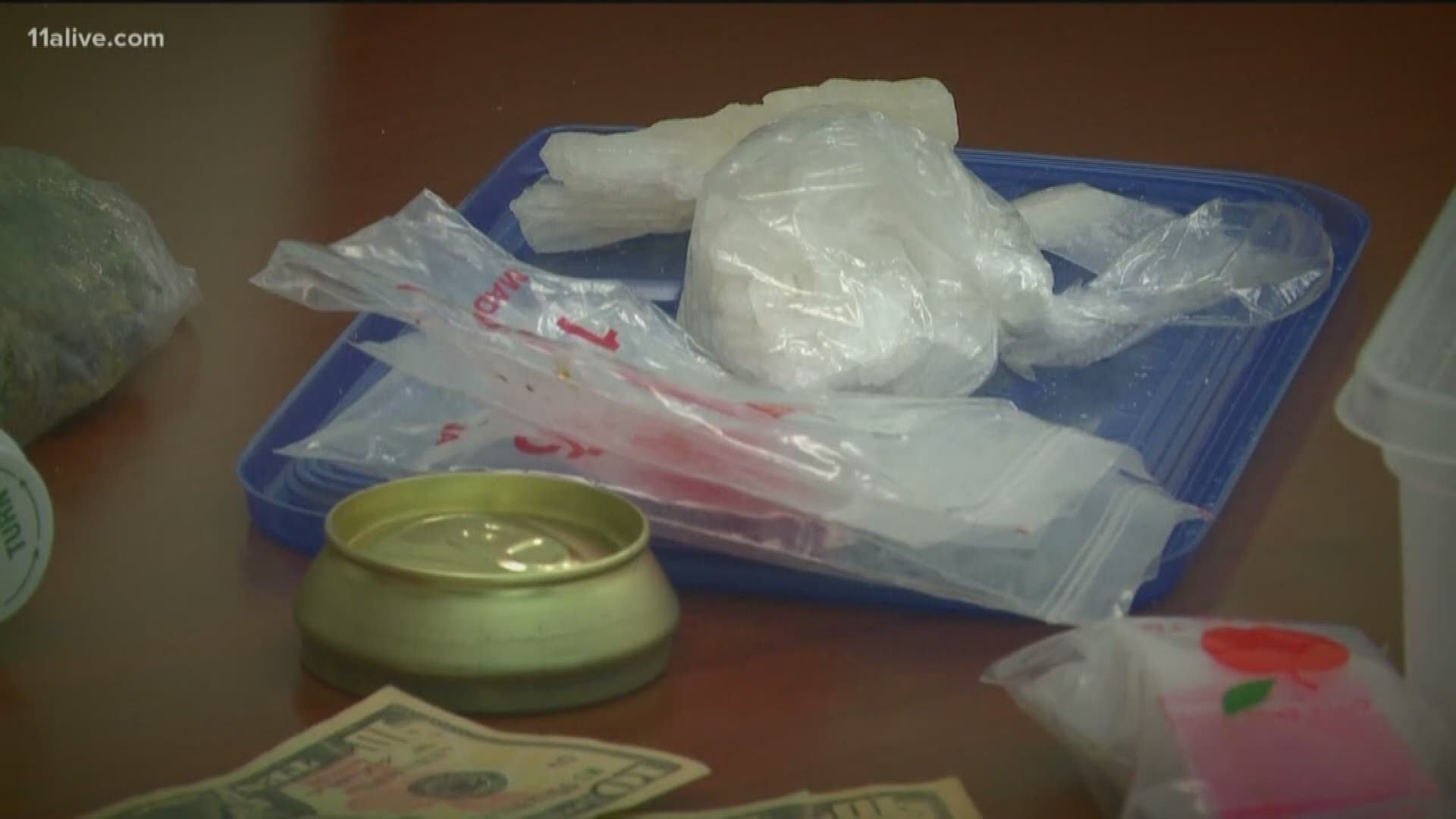 The U.S. Drug Enforcement Agency seized $2 million worth of meth hidden in Disney figurines in Gwinnett County. Agents said the meth was coming from Mexico, crossed the border in Laredo, Texas and was destined for the streets of Atlanta.

► 500 pounds of meth worth $2M found hidden inside Disney figurines

Local law enforcement is fighting to keep ahead of the deluge of meth, one bust at a time, including in Douglas County.

Metro Atlanta is one of the nation’s meth capitals, and the I-20 corridor in Douglas County is one of meth distributors’ favorite routes to get to their addicts.

“Atlanta is a hub for the distribution,” said Sgt. Jesse Hambrick, due to the ease and security of interstate trucking that is relatively close to Mexico. 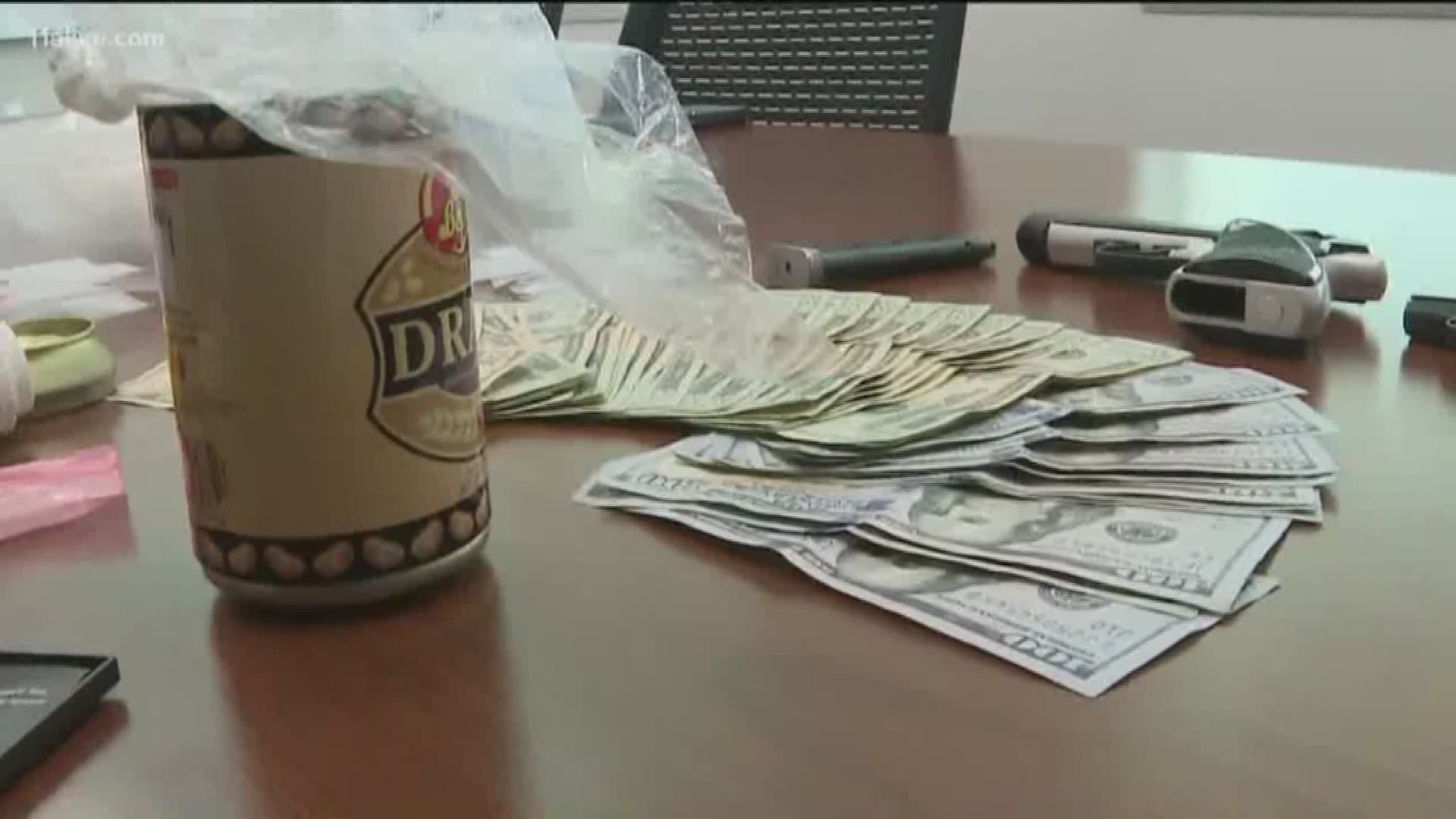 The crisis is so acute, the sheriff has set up a website devoted to what he calls surviving the Ice Age. The website, which can be found here, is devoted exclusively to the war on a drug more addictive than crack cocaine or heroin.

Robert Murphy of the DEA in Atlanta said the $2 million worth of meth his agents confiscated only cost about $10,000 to produce.

Murphy said right now law enforcement is outnumbered and out-financed by the dealers who are willing to risk anything to stay in business because of the insanely huge profit margins.

“We’re outnumbered,” he said. “We’re constantly chasing them, trying to get ahead of them, but we’re vigilant and we’re going to make sure that we keep it off the streets.”