The person hurt was taken to the hospital. 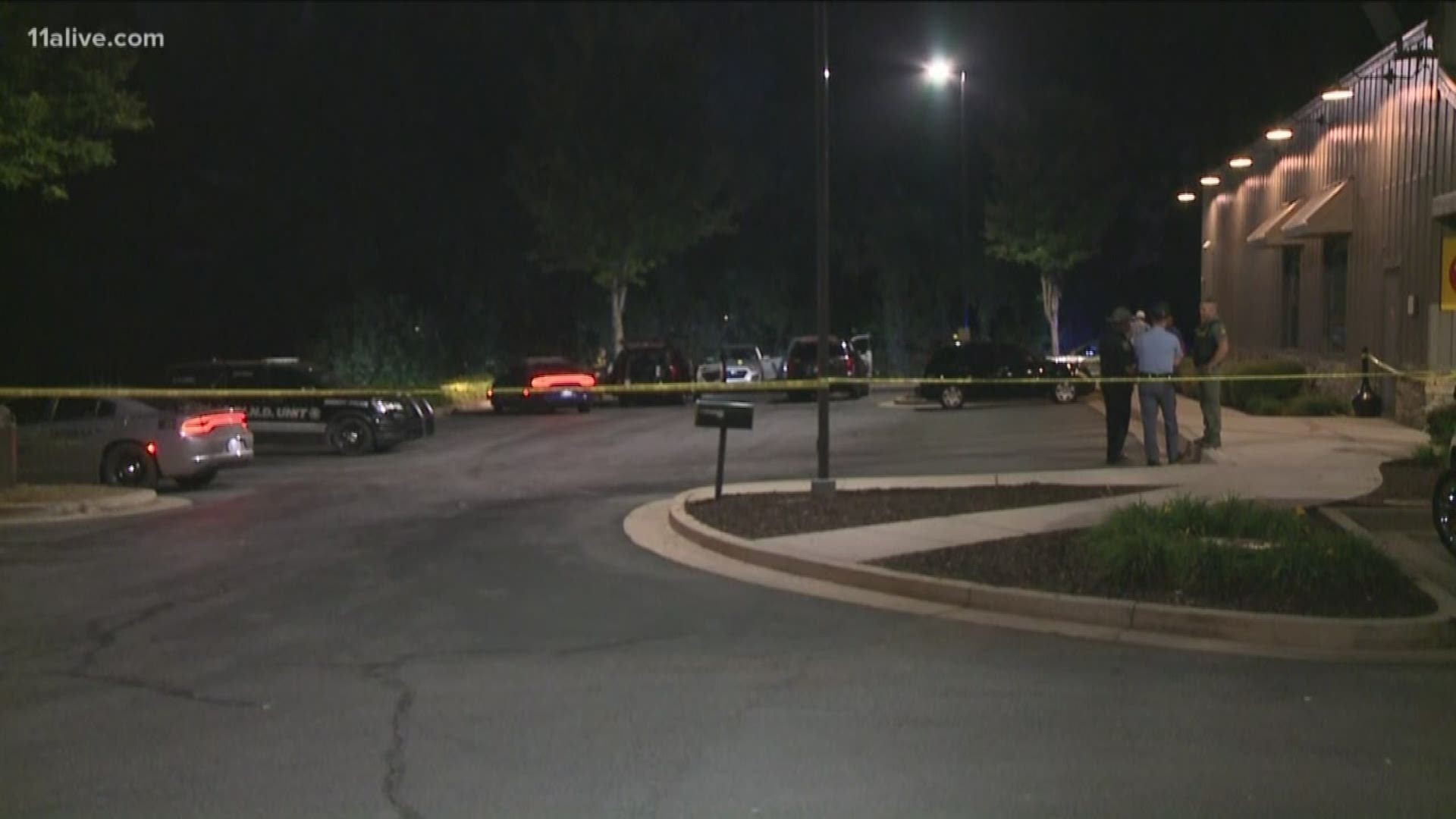 DOUGLASVILLE, Ga. — The Georgia Bureau of Investigation has been called to investigate an officer-involved shooting in Douglasville where a cop "accidentally discharged his weapon" Tuesday evening.

The GBI said that the Georgia State Patrol and Douglasville Police requested them to look into the matter.The 11Alive SkyTracker showed police activity in the parking lot of the Cracker Barrel on Concourse Parkway.

According to authorities, law enforcement officers were conducting an operation and attempted to arrest a person. In doing so, there was a struggle.

The GBI said a GSP trooper discharged a taser and a Douglasville officer "accidentally discharged his weapon, shooting the subject."

The person was taken to the hospital to be treated for non-life threatening injuries. No officers were injured.

The GBI said this is the 60th officer-involved shooting the agency has been requested to investigate this year.