Invest Atlanta is extending $2 million in loans - up to $50,000 each - to small businesses, with $1 million earmarked for the West End. 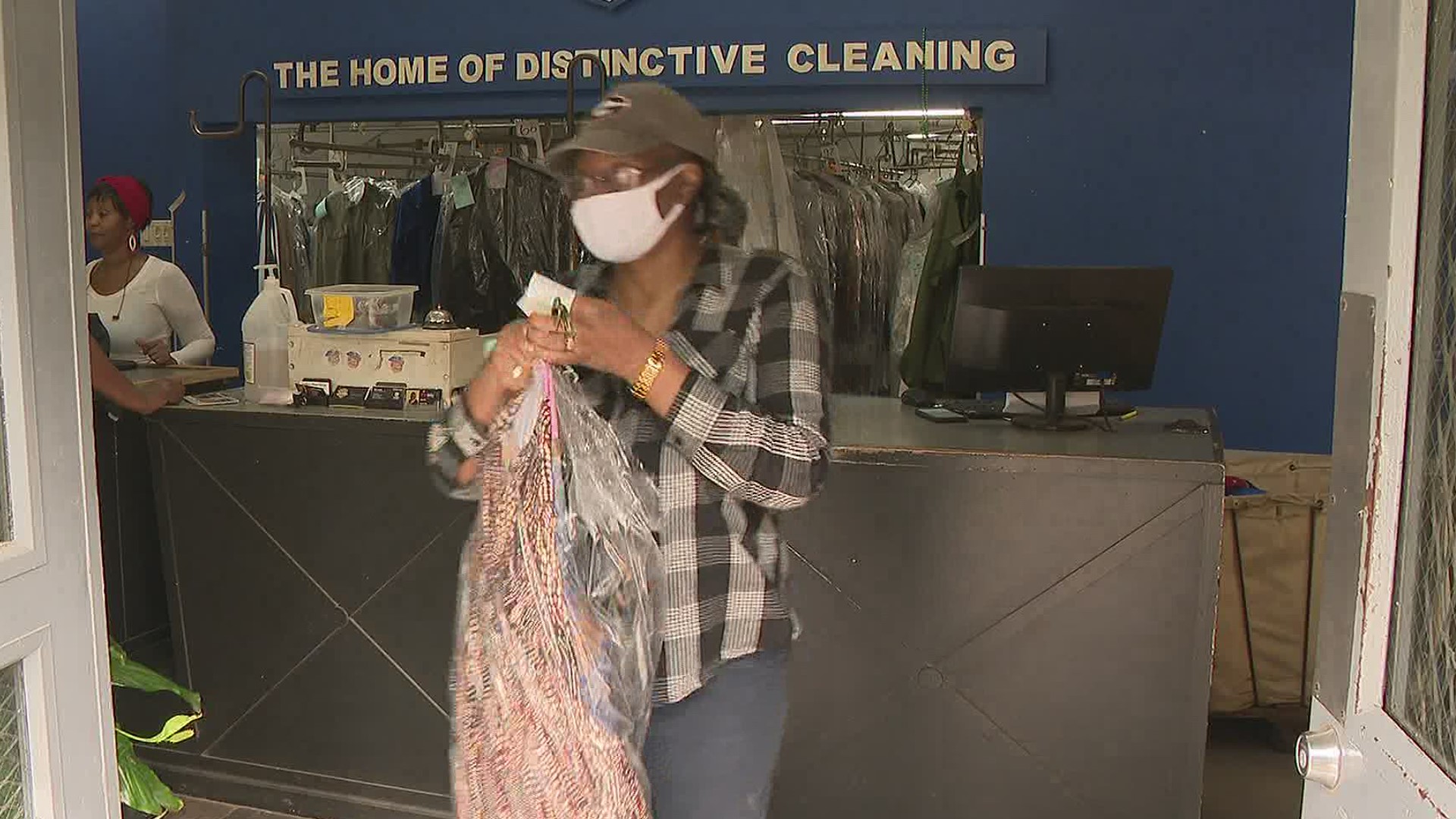 11Alive has been following the plight of small business in the historic neighborhood as COVID-19 hit with a vengeance in early March. Now, there is a new and promising financial initiative that could have an important impact on the West End.

The West End Merchants Association reported more than 40% of the businesses have closed their doors in the neighborhood - many permanently. Many of those surviving are doing it day-by-day.

Among them is the McDowell Cleaners on Cascade Road, which has been in business 60 years.

"Starting in March, our business dropped about 60 percent, and we tried to keep everyone here working, and we were really stretched thin,” said Reg Kirk, McDowell’s owner.

“We kept the doors open during the pandemic and we didn't cut our service, but it has been difficult with the lack of business,” he added.

Now, Invest Atlanta is stepping in with a critically timed multi-million dollar low-interest loan program. Invest Atlanta said the loans will carry an interest rate from 1% to 3%, and repayments will not start until March 2021.

“Over a million dollars will be available in terms of loans,” said Dr. Eloisa Klementich, CEO and President of Invest Atlanta, an Atlanta agency devoted to business development.

“If you include all of our other programs, specifically to the CARES Act available to the entire city, the number will increase to upwards of $2-million,” she added.

For Reg Kirk and his McDowell Cleaners, loans that will be up to $50,000 can keep him in business.

“It will give us some working capita, and some money to make improvements in our business, like a new delivery vehicle or a new piece of equipment that we need badly,” Kirk said.

George Andrews, director of Unity National Bank, said this loan program could save the West End.

“This money is much needed so businesses can actually survive. It will be used for what I call economic diversity to their product,” he said.

West End Small business owners can now go to the Invest Atlanta website and follow the prompts to apply for the loans.