Atlanta Police SVU investigators say the case came to light earlier this year when one of the children told her grandmother that a camp worker assaulted her in 2018. 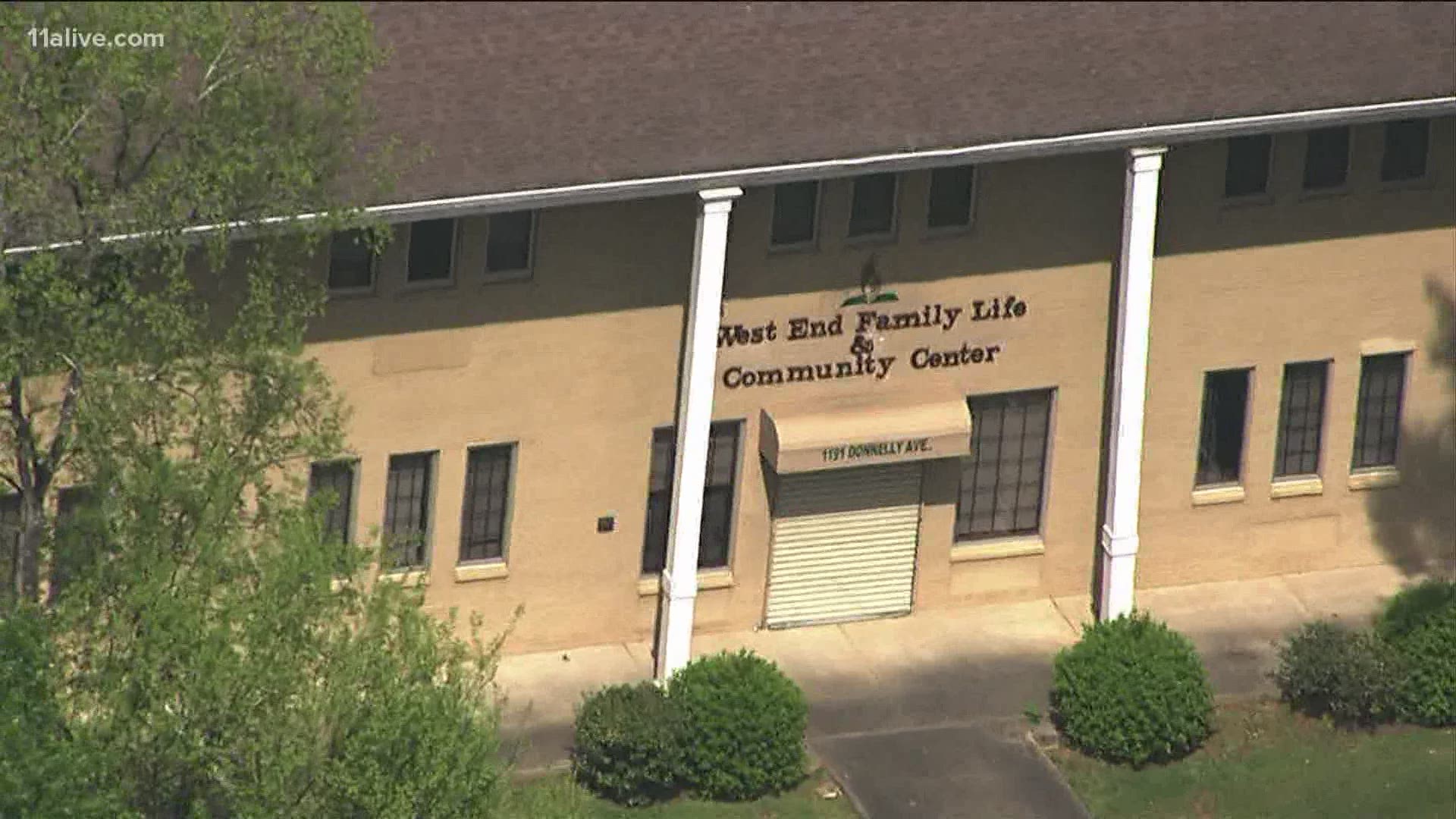 ATLANTA — Multiple children under the age of 12 were sexually abused, police say, at a summer camp in Atlanta, going back several years.

One suspect is now in jail, “charged with several felonies,” according to police.

They’re asking for the public’s help identifying additional possible victims or even additional suspects. And experts want families to know that help is available for child survivors of sexual abuse.

According to investigators with the Atlanta Police Department’s Special Victims Unit (SVU), the man assaulted the children at the West End Family Life and Community Center Summer Camp during, at least, three consecutive summers—2016, 2017, and 2018.

The camp serves children ages five through 11, and police said the man sexually abused “multiple” children, all under the age of 12.

The SVU commander, Lieutenant Felicia Claxton, thinks the man and maybe others assaulted even more children who have not yet come forward.

“This case is heartbreaking,” Lt. Claxton said, “because the people entrusted to protect children, our most vulnerable population, violated their trust, and harmed innocent children.”

Police began investigating in February 2021, after a child who attended the summer camp in 2018 told her grandmother that a man who worked there raped her several times in June and July of 2018.

Police said that that child, and all others who have since come forward, are all, still, under the age of 12.

Police arrested the man. They’re not naming him, yet. Lt. Claxton said they are charging him, so far, with “several felonies.”

Lt. Claxton said the summer camp is run by some members of the nearby Atlanta West End Seventh Day Adventist Church, and that investigators are looking into what other connection there may be between the summer camp program and the church - if any.

Claxton also said the church owns the community center building, and that the suspect in custody is a member of that church.

No one with the church was available Friday evening to comment.

Chris Yadon, the executive director of Defend Innocence (Spanish language site here), which advocates for child and adult survivors of sexual assault, said Friday that most sexually abused children wait months or years to tell anyone.

“It’s normal,” Yadon said. “Kids rarely disclose, especially younger children, right when the abuse happens. ... They often don’t have the words, or the context, for the severity of what happened. Or they feel a lot of shame and are worried they’re going to get in trouble.”

It’s not unusual, he said, for the abusers to threaten the children and tell them harm will come to their families if the children tell anyone.

Yadon said children who are afraid to speak out often show signs of sexual assault, including:

If a child does disclose a sexual assault, “The first thing that a parent needs to do when a child discloses is to believe them.”

Then, Yadon said, parents should listen and never try to interrogate them. But take action, immediately and call the police. Then help the child with professional therapy and counseling,

“If they sweep it under the rug, they’re actually increasing the likelihood that their child will deal with long-term PTSD symptoms,” Yadon said.

He added that when children see the offenders prosecuted and punished, and when parents get the children professional help “their children can often lead a very normal, productive life, free from the PTSD symptoms that often accompany survivors of abuse.”

Atlanta Police are asking the public’s help to encourage all possible survivors to come forward and also to identify any additional suspects there may be at the West End Center Camp.

“We want to get all of our victims here,” Lt. Claxton said outside her office at Atlanta Police Headquarters, “so we can make sure that this person is held accountable.”

Anyone who wants to contact Atlanta Police about this investigation can call 911, or contact APD’s Special Victims Crimes Unit, 404-546-4260.