If approved by the city council and school board, the agreement could clear a major hurdle in one of Atlanta's biggest projects.

The city of Atlanta and Atlanta Public Schools have reached a tentative agreement that, if approved by their respective boards, could remove a major barrier to one of the city's most ambitious projects.

The city announced on Friday that Superintendent Meria J. Carstarphen had reached an agreement with Mayor Keisha Lance Bottoms to settle issues regarding development bonds on the pending $5 billion Gulch development deal.

The 40-acre plot of land has been a subject of controversy in recent months as residents in the area fight against a potentially massive commercial development - and the filling in of the massive hole that became the downtown region's namesake.

Critics believe the deal will provide more incentive to the Los Angeles-based CIM Group developing the land than the redevelopment will actually bring to the city - and leave taxpayers in a lurch in the process. 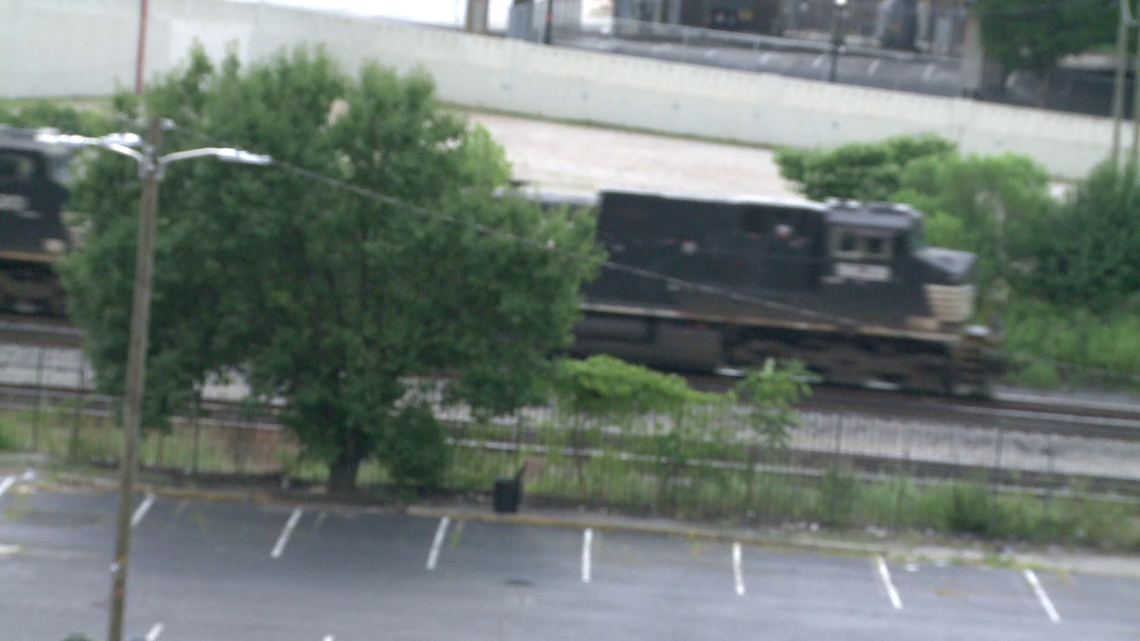 Previously on the same side as the deal's naysayers, the agreement removes APS's legal objections that questioned the validation of the bonds and silences the system's initial concerns that it hadn't been a partner in the deal despite being heavily impacted by it.

A statement from the city broke down the compromise into four parts.

In the first part, the school system would continue its partnership in the Westside Tax Allocation District (TAD) through 2038 and joining the city and state in supporting the project. 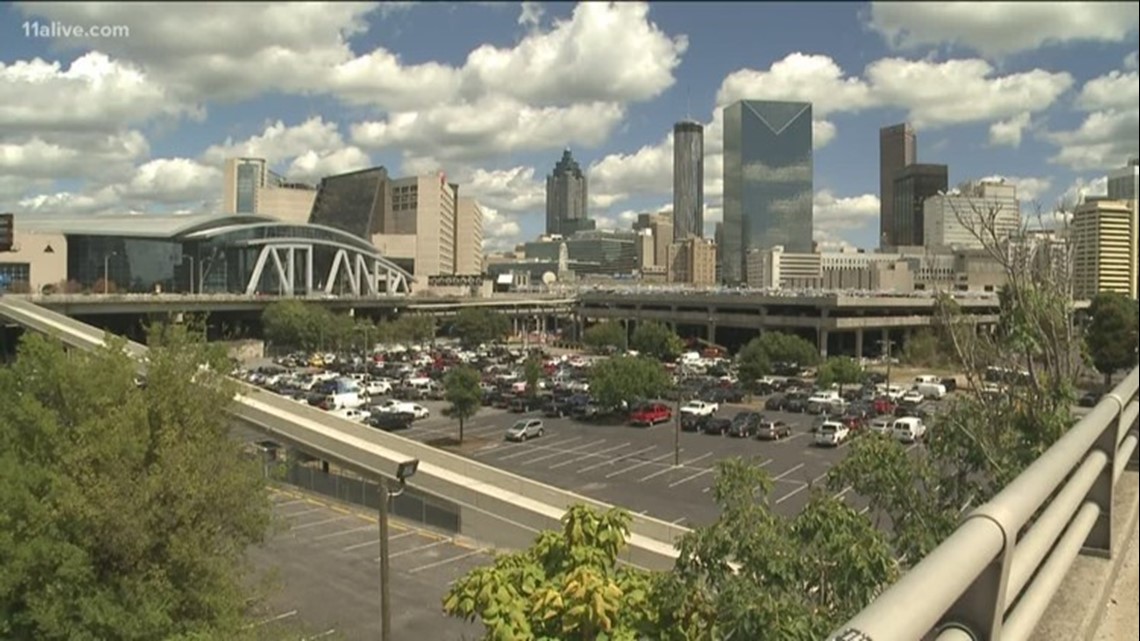 The Gulch: Amazon's Loss
Atlanta considered itself the best spot for the new Amazon headquarters, but now that we didn't land the deal, what's next for this massive hole in the middle of downtown? From history to culture, entertainment to colleges, the city of Atlanta did its best to present Amazon with the best of what the city has to offer.

In the second point, the city of Atlanta agrees to pay $10 million in reimbursement of educational and infrastructural development costs incurred by APS on completed projects in the Westside TAD. The city will also provide $1.25 million in additional reimbursement each year between 2020 and 2023 bringing the total reimbursement to $15 million.

In return, APS will agree to participate in Atlanta's four commercial TADS for 30 years - the Campbellton Road TAD, Hollowell/M.L. King TAD, Metropolitan Parkway TAD and the Stadium TAD.  The school system said that their participation "Provides enhanced and more immediate financial viability to the TAD incentives that can be provided" in those areas.

Finally, the city of Atlanta will pay off bonds on the Eastside TAD and make annual payments in lieu of taxes of the school system's portion through the life of that district.

The statement from the city suggests that this deal will balance overall support for the economic development within the city TADS with the "need of Atlanta's public school children."

While agreed upon between the top leaders of both government offices, the deal still has to win the approval of the city council and the school board before it can move forward.