Black business owner’s spirit bruised but not broken after vandalism

After weekend's protests turned destructive, many businesses in downtown Atlanta fell victim to vandalism and looting. 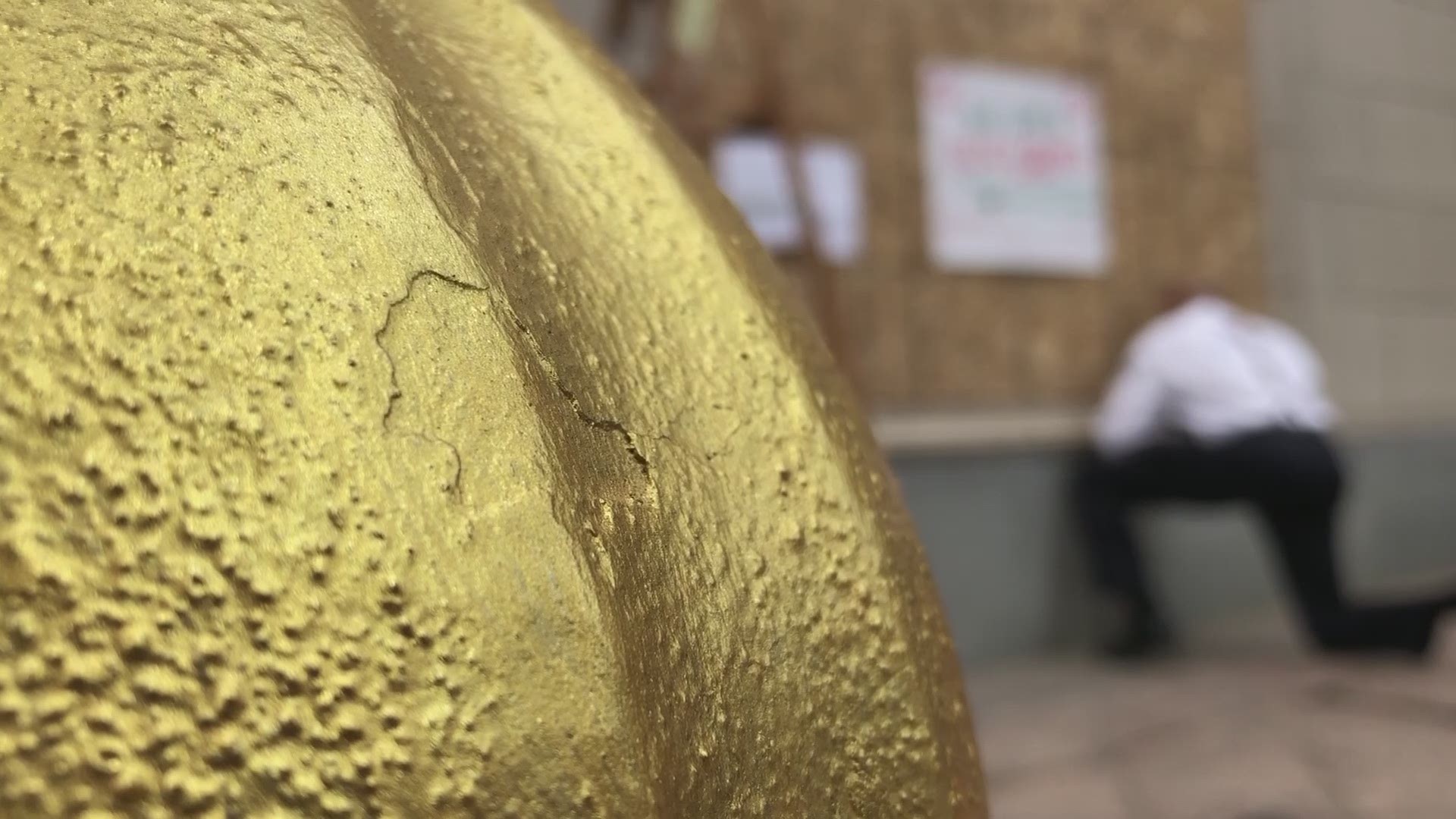 ATLANTA — Multiple locations around the metro Atlanta area were impacted by looting and vandalism after protests turned from peaceful to violent this weekend.

The protests sprung up in response to the deaths of George Floyd in Minneapolis and Breonna Taylor in Louisville.

The crowds that initially gathered around Friday afternoon in downtown Atlanta in the form of peaceful protest eventually shifted into unrest and violence as the evening stretched into the early hours of the night.

Several businesses in and around Centennial Olympic Park were looted and vandalized, including the CNN center and the College Football Hall of Fame.

Multiple other storefront businesses in the downtown area were also affected the following evening on Saturday. Many of whom were Black-owned and operated such as Atlanta clothing staple, Wilbourn Sisters Boutique.

Co-owner and operator, Janice Wilbourn just so happened to be on location with a friend when her store was vandalized. She and her friend sought refuge in the basement as vandals smashed the front windows to her store located directly on Peachtree Rd.

“It was a tragedy and it was a moment that I'll never forget. I happened to be here that night, Saturday night when it happened at 11:30 pm,” Wilbourn tells 11Alive.

By Monday morning, all the broken windows were boarded up and labeled with signs that read ‘Black Owned Business.’

While rattled by the experience of the vandalism this weekend, Wilbourn’s faith remains intact. She finished her interview with these simple words of encouragement to the community and her fellow business-owners - ‘Let go and let God.”