Part of the building was knocked down Thursday before crews learned a Fulton County judge issued a temporary restraining order. 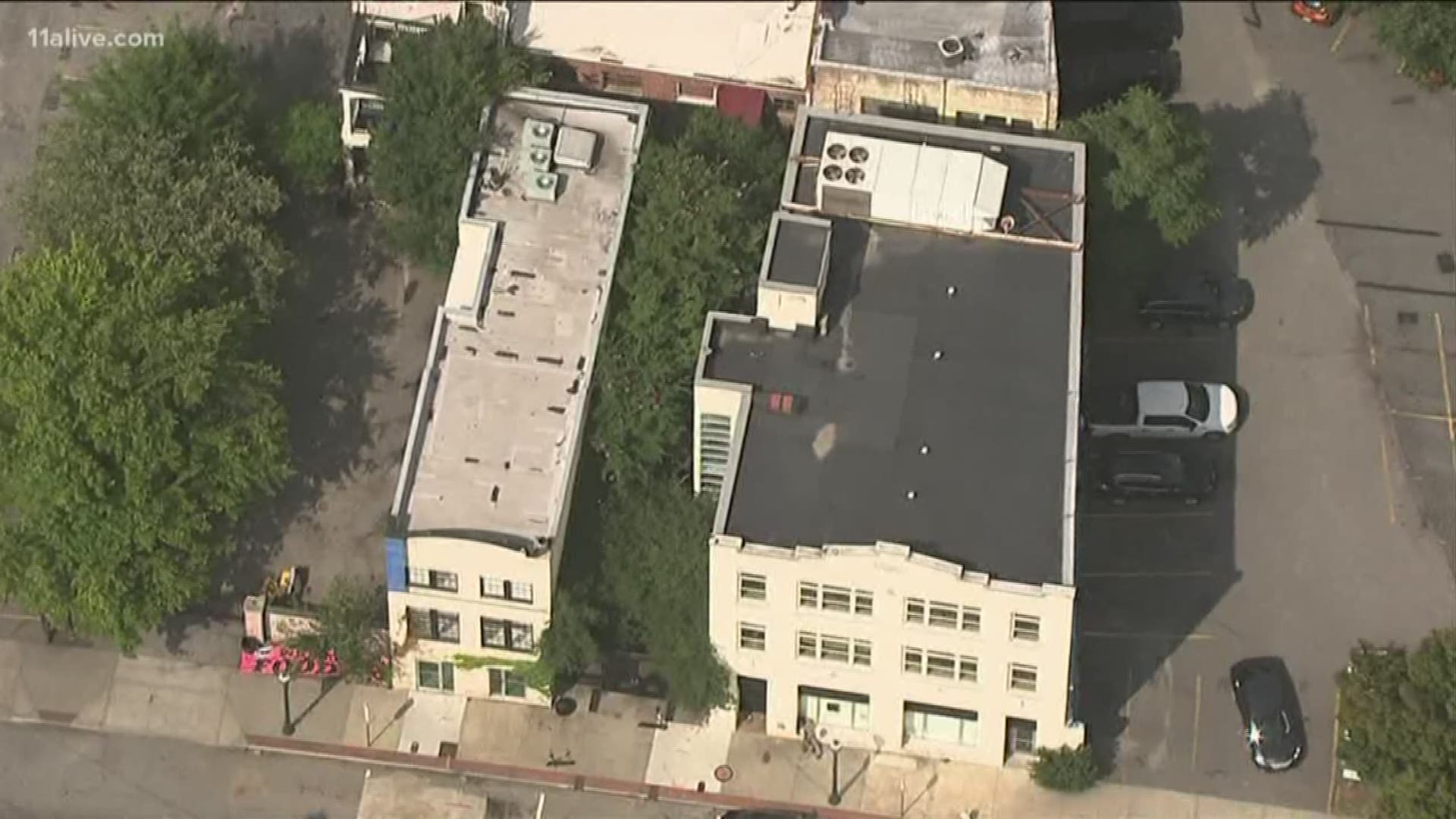 ATLANTA — A court order has stopped demolition after it had already began on a downtown Atlanta building where the first country hit song is believed to have been recorded.

Part of the building was knocked down Thursday before crews learned a Fulton County judge issued a temporary restraining order.

A developer plans to build a 21-story Margaritaville-themed hotel and restaurant near where the building currently stands.

Atlanta resident and architect Kyle Kessler sued the city, claiming it didn't allow for due process in deciding to demolish the building. The city says it followed proper zoning procedures.

Fiddlin' John Carson likely recorded "Little Log Cabin in the Lane" in the building in 1923.

Panic in a matter of minutes: False post of active shooter at Newnan Walmart causes uproar in the community