A police spokesperson called the violence 'unacceptable' and said police would be taking action to make sure this doesn't happen again. 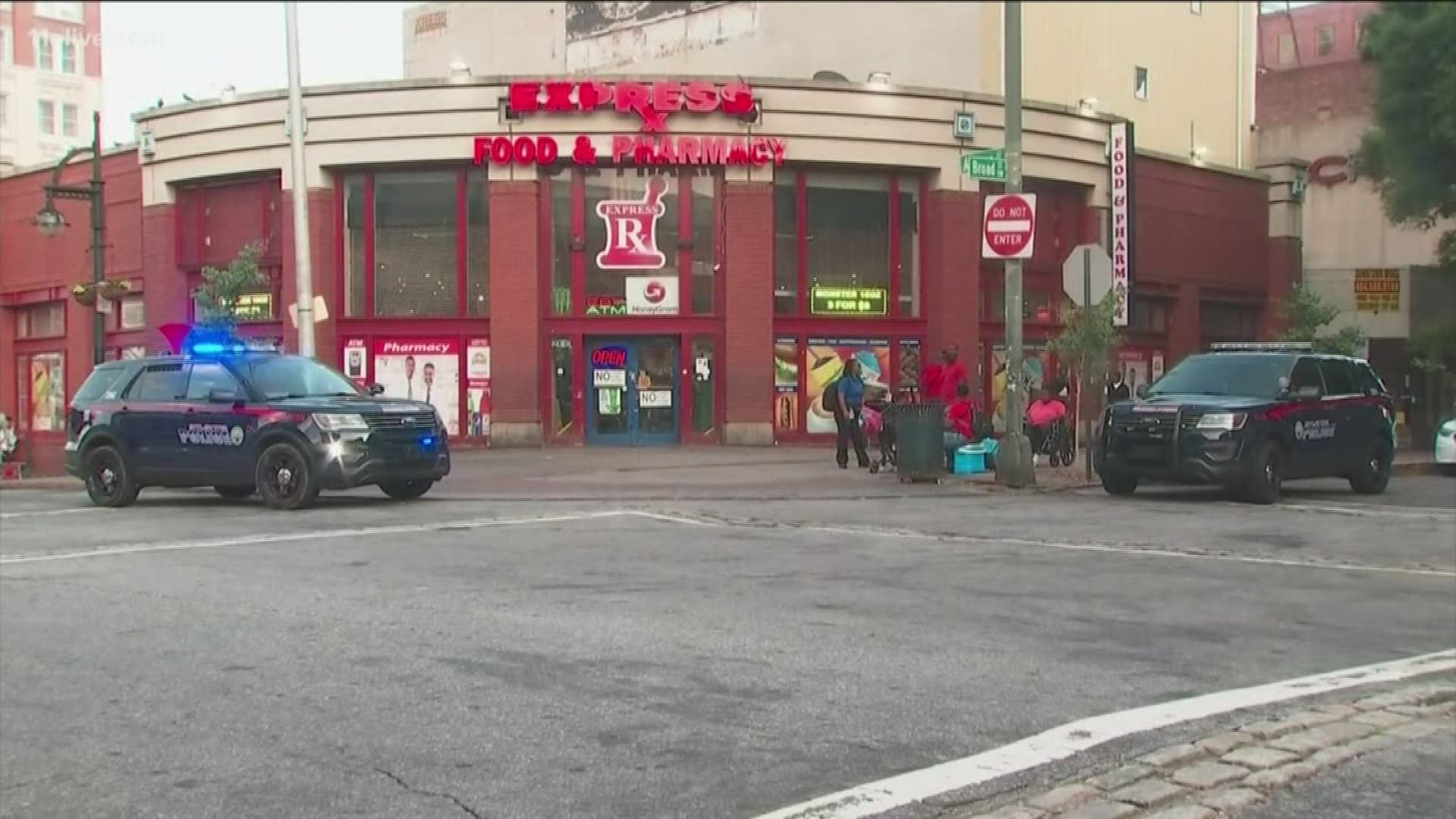 Atlanta Police Investigator James White said those two people were stable, alert, conscious and breathing. They bring the total number of injuries related to the incident to five.

White said officers were initially called to an address on Broad Street around 6 p.m. to reports of a person shot. They soon learned that there were actually three - and that one person involved in the crime had escaped.

Based on preliminary information, White said that the shooting appeared to stem from a dispute outside 12 Broad Street - one that escalated and led to both suspects drawing their guns and opening fire.

Police said that the suspect that was taken to the hospital, as well as the two bystanders who were caught in the crossfire, were all conscious and alert when they were taken to Grady Memorial Hospital. Their exact condition wasn't released, however, White said they were stable at the time they were removed from the scene.

In a written statement, White had strong words regarding the violence and what police intend to do moving forward.

"A shooting of this nature, at this time of day in our downtown business district is unacceptable," he wrote. "We will immediately begin aggressively stepping up patrols. We will also be meeting with area businesses to review their safety measures and improve safety in the area."

As for the one alleged gunman who got away, he was described as a black male with dreadlocks who was wearing a gray t-shirt and black sweatpants. The search for this man remains active and anyone with information about him - or the shooting - should call Atlanta Police. 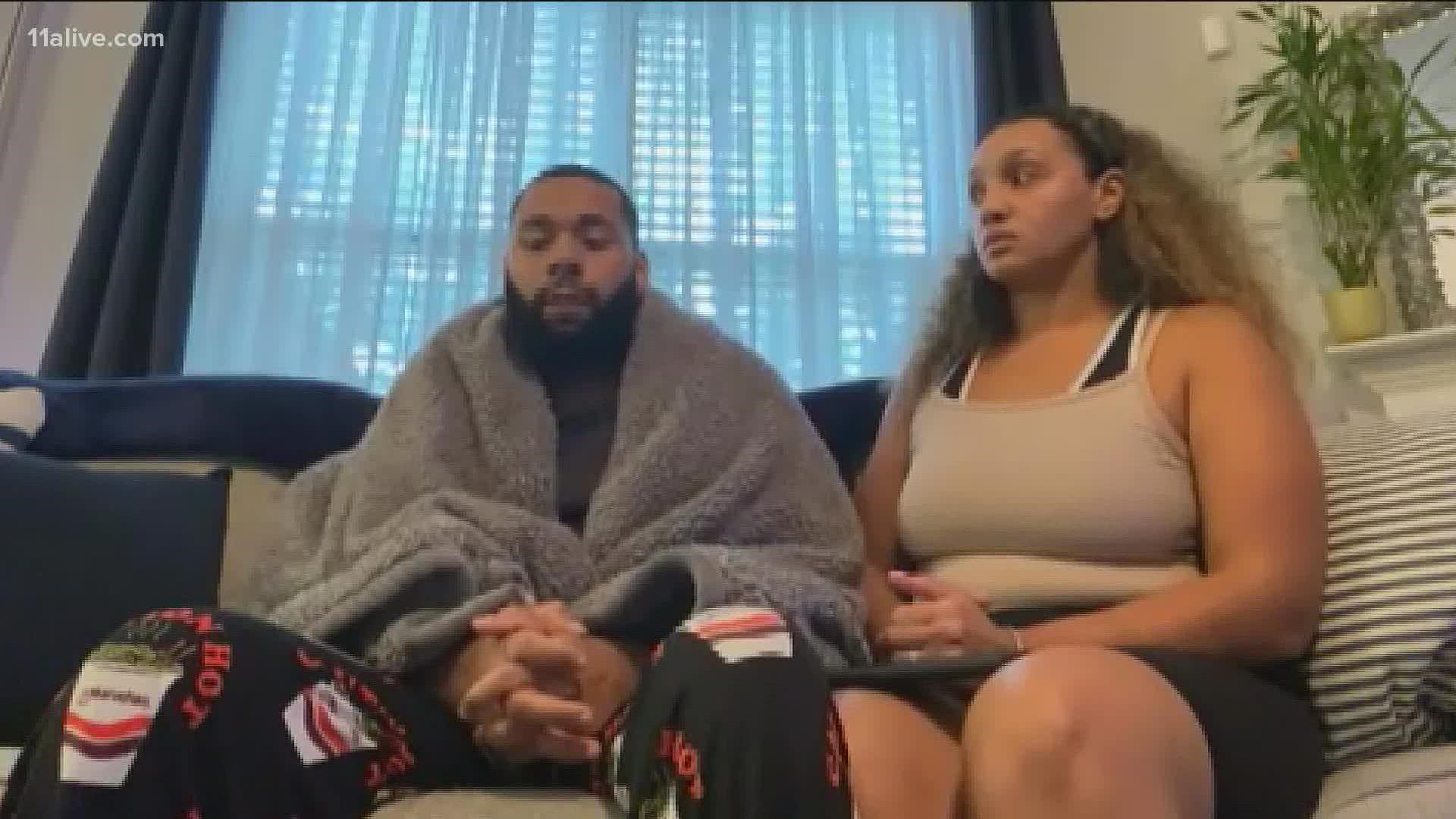