ATLANTA — Dragon Con once again proved it's an economic powerhouse.

RELATED: 'The Cult of the Carpet' | An unusual bond unites these Dragon Con fans

The 2019 event, along with the Chick-fil-A kickoff game at Mercedes-Benz Stadium that drew near 72,000 fans, packed the city center with out-of-towners.

“Dragon Con 2019 was another terrific success," convention co-chair Rachel Reeves said in a news release. "For many of our fans and guests, Dragon Con gave them five days to escape the real world and embrace the things they love with friends from around the world." 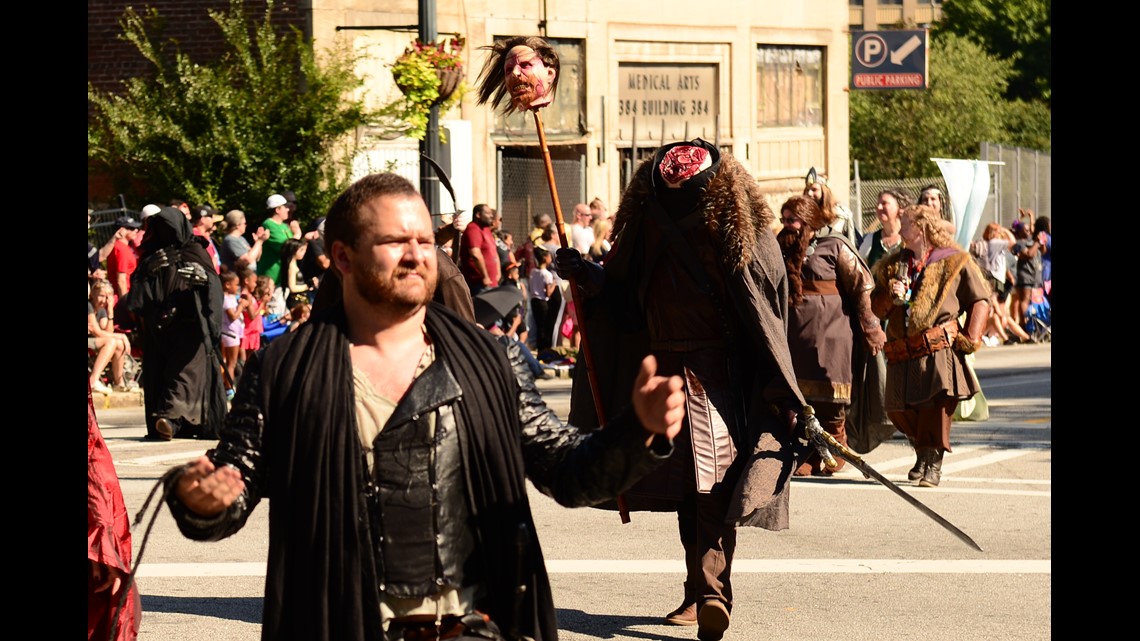 Teen struck by car in northwest Atlanta dies from his injuries