None of the passengers on the bus were injured. 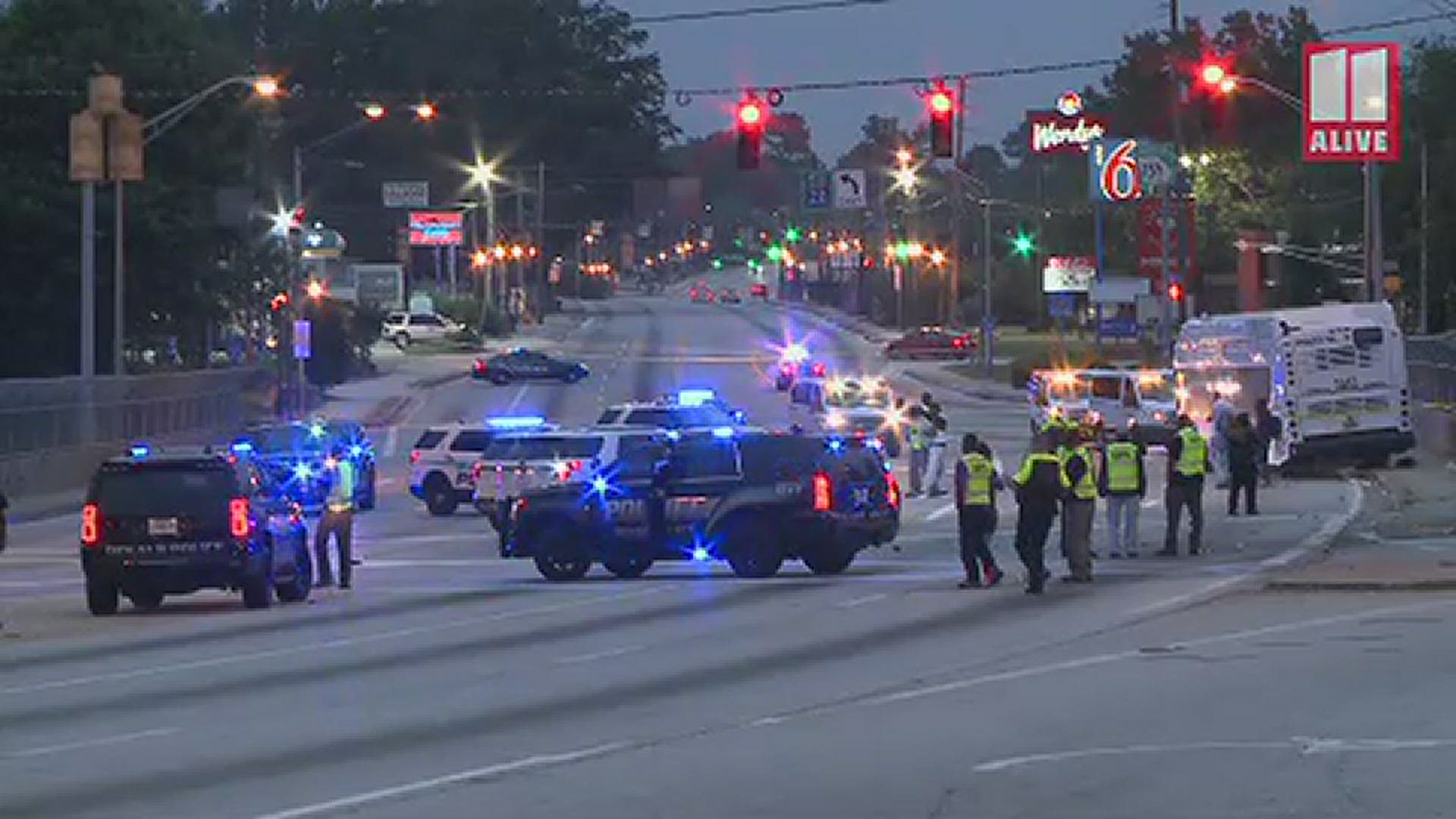 ATLANTA — The driver of a vehicle was killed when it was involved in a wreck with a MARTA bus this morning in DeKalb County.

The accident occurred on Candler Rd. just south of I-20. It happened shortly before 6 a.m.

This afternoon, police said the car, a Toyota Camry, was "exiting the I-20 East ramp onto Candler Rd. when the driver disregarded the traffic light," and then struck the MARTA bus head-on.

The collision caused the Camry "to be redirected across the intersection into a guardrail" while the bus also hit a guardrail.

The bus driver had minor injuries, and was taken to a local hospital. The Camry driver was pronounced dead at the scene.

Police said there were seven passengers on the bus at the time, but that none were hurt.