The drone flew over the grounds of Washington State prison in Davisboro, GA around 10:45 Monday night. 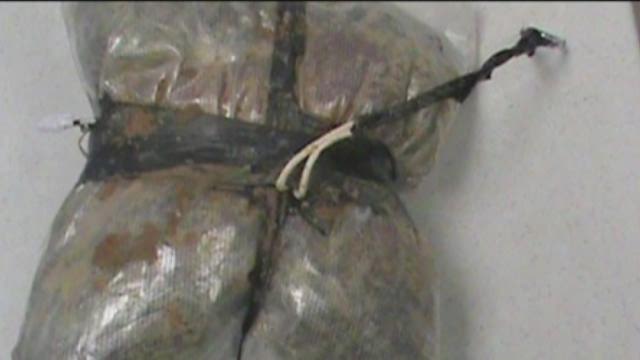 DAVIDSBORO, Ga. -- A drone flew over the grounds of Washington State prison in South East Georgia around 10:45 Monday night and landed on the roof of one of the buildings.

Joan Heath, Public Affairs Director for the Georgia Department of Corrections, said the drone was carrying a package that contained four blue Samsung Galaxy J1 cellphones, two bags of 7.8 ounces of tobacco, one white USB charger cable, 16 bags of one pound of marijuana, and 31 C-230 oxycodone pills - some of which were broken.

At this time, Heath said no one has been arrested for the drone drop. She also stated drones have been spotted dozens of times at Georgia prisons so far this year.

"During the first six months of this year, more than 35 drones have been spotted and/or confiscated. GDC considers drones a serious threat to the safe and secure operations of our facilities," she said.