Here's a look at the statistics. 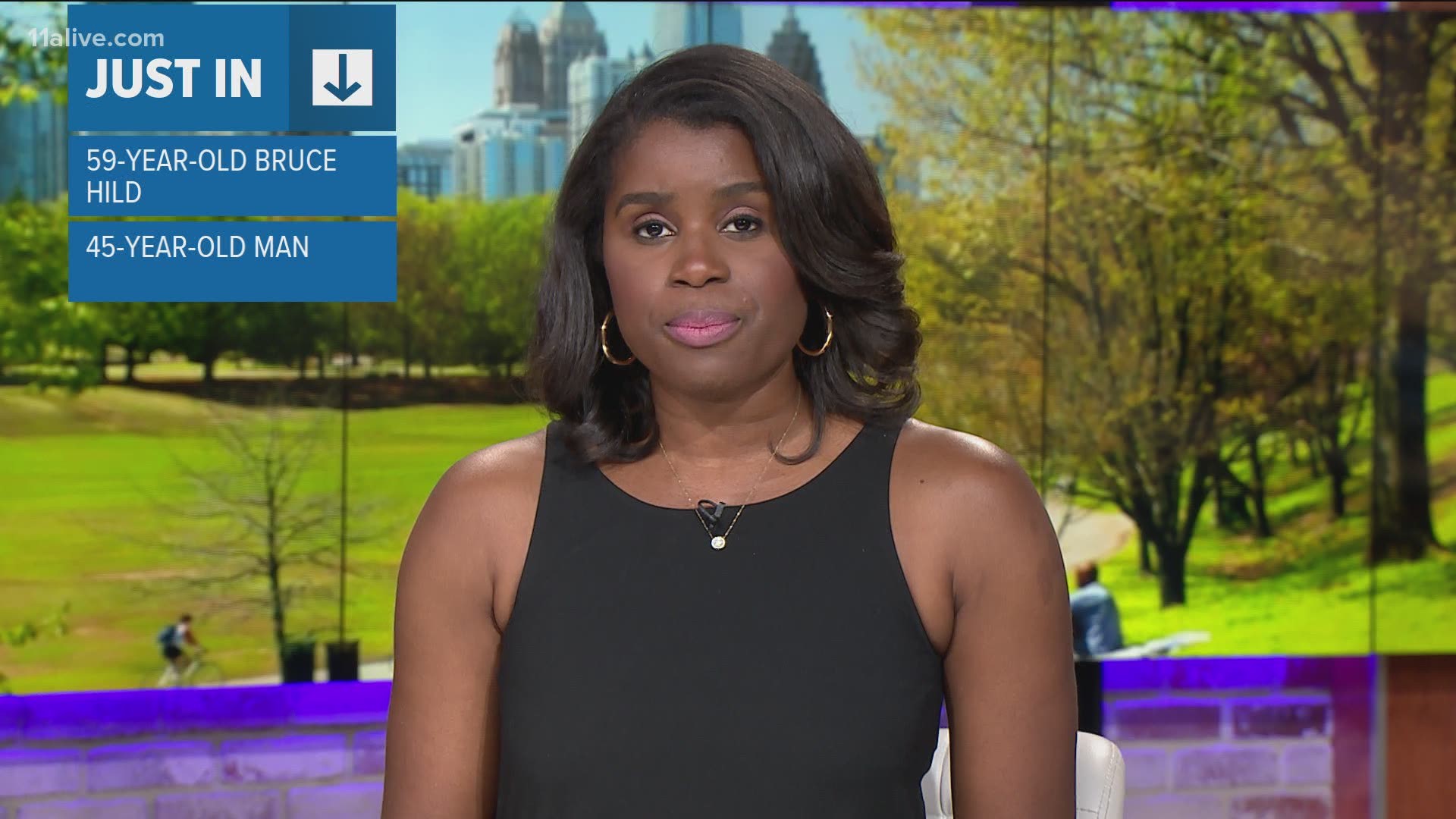 ATLANTA — Many people celebrated Independence Day on the water, but for some families and friends it ended with tragedy.

The Georgia Department of Natural Resources released its boating statistics for the 4th of July weekend, which show they had to respond to a few drownings along with one boating fatality.

The chart below form DNR lists the drownings, along with other incidents they responded to.

The numbers that shows statistics for lakes indicate that there was a drowning at Lake Lanier along with boating fatality. 11Alive reported over the weekend that a man was pulled from the water by another swimmer, however he did not survive. The previous afternoon, a man jumped from a moving boat into the waters near Duckett Mill Campground. That incident has was classified as a boating fatality.

The chart below lists other incidents as well by lake/region.

There were no alcohol involved boating incidents, however  DNR reported there were several regions where BUIs - boating under the influence - were issued.

Out of the 29 BUIs, the Gainesville region had 13, with Thomson following with 8. For the data listed under lakes, Lake Lanier, had the highest number of BUIs at nine.