Mom of veteran who died by suicide at Georgia VA files $8.2 million claim against the federal agency

In 2019, Gary Pressley took his own life. Now, his mom is filling a claim against the Veterans Administration. 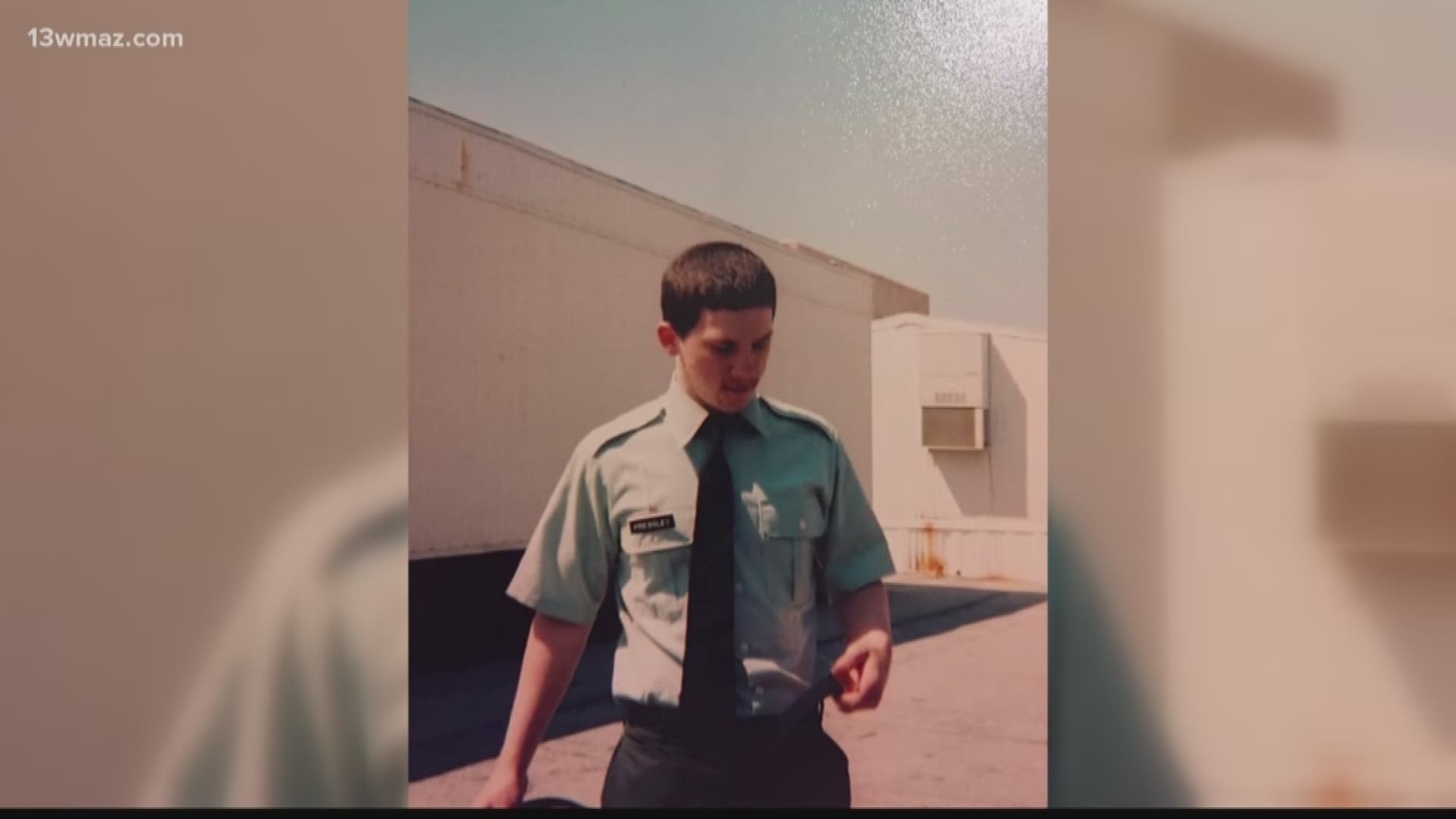 DUBLIN, Ga. — A Central Georgia mom has filed a wrongful death claim against the Veterans Administration after her son committed suicide last year at the Dublin VA.

In April 2019, Gary Pressley shot himself in the chest, ending his life because he was in so much pain, according to legal documents obtained by 13WMAZ.

This month, Pressley's mother, Rhonda Machelle Wilson, filed a claim against the VA for more than $8.2 million.

RELATED: 'I just wish they would have found him and stopped him:' Central Georgia family mourns after veteran commits suicide

"I just wish that they would have found him and stopped him, locked him up, did what they had to do," Wilson said.

Back in 2019, 28-year-old Gary Pressley died by suicide after shooting himself in the chest in the parking lot of the Carl Vinson VA Medical Center.

Documents say he left a suicide note that reads, "This is what happens by punishing already-suffering people."

The back of the note said, "Thank you for the release."

"It was just a battle with the medication, the doctors -- I mean, I watched him cry," Wilson said.

After watching her son lose his life, Rhonda Wilson filed a wrongful death claim against the Veterans Administration for $8,250,006.

One document says the VA referred Pressley to a pain specialist in Stockbridge who got his pain under control, but the doctor stopped treating veterans because the VA owed her hundreds of thousands of dollars.

Bertling, an attorney in California, is handling the claim. He focuses on medical malpractice cases dealing with veterans and military families.

"This is a situation where it seems to be a pretty clear-cut case of liability. There is really no question of what happened here," Bertling said.

Wilson says she hopes her claim will force the VA to provide more resources for veterans facing mental illnesses.

"He would have wanted some change to go into effect to make things better for other vets," Wilson said.

We reached out to the Carl Vinson VA Medical Center for a statement:

However, Suicide prevention is VA’s highest clinical priority, and the department is taking significant steps to address the issue.

As the Joint Commission explains: “The US Department of Veterans Affairs (VA) has been able to reduce the number of in-hospital suicides from 4.2 per 100,000 admissions to 0.74 per 100,000 admissions on mental health units, an 82.4% reduction, suggesting that well-designed quality improvement initiatives can lead to a reduction in the occurrence of these tragic events.”

The Los Angeles Times recently reported that, when it comes to reducing suicides among certain inpatients, VA “offers some clues as to what might work” for other health care systems.

All VA health care facilities now provide same-day services in primary and mental health for Veterans who need them.

We encourage any Veteran, family member or friend concerned about a Veteran’s mental health to contact the Veterans Crisis Line at 1-800-273-8255 and press 1 or text 838255. Trained professionals are also available to chat at www.veteranscrisisline.net. The lines are available 24 hours a day, 7 days a week.

Just as there is no single cause of suicide, no single organization can end Veteran suicide alone.

That’s why the President’s Roadmap to Empower Veterans and End a National Tragedy of Suicide (PREVENTS) executive order aims to bring together stakeholders across all levels of government and in the private sector to work side by side to provide our Veterans with the mental health and suicide prevention services they need. The EO builds on VA’s public-health approach to suicide prevention, which focuses on equipping communities to help Veterans get the right care, whenever and wherever they need it.

RELATED: 'You are not invisible:' Organization aims to help vets struggling with their mental health