Duluth to remove its tornado sirens

The city says the weather sirens it has are aging and vulnerable to hacking, and that replacing them would be cost-prohibitive. 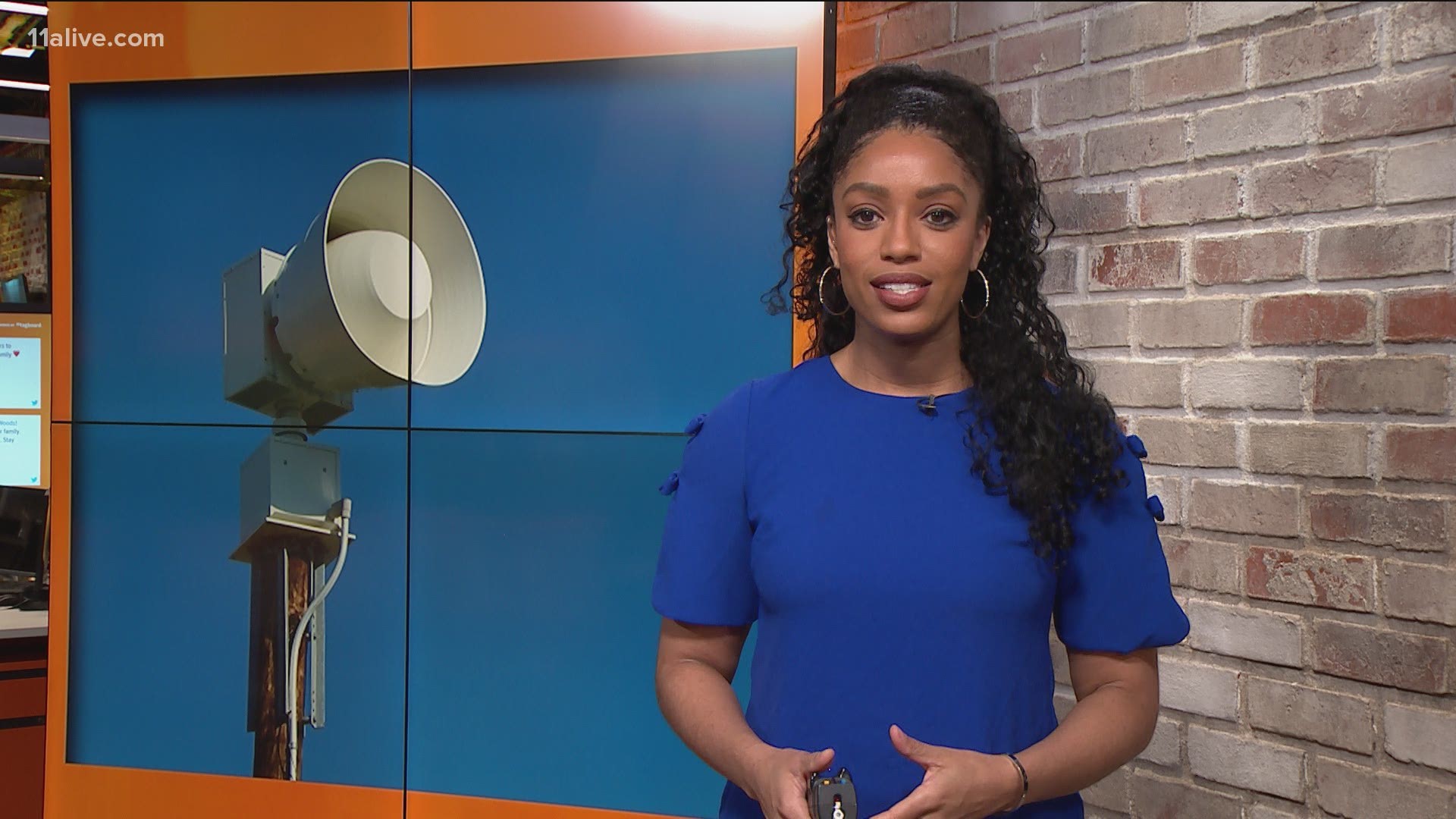 DULUTH, Ga. — Duluth says it will remove its tornado sirens, calling the system aging and vulnerable to hacking, and too expensive to replace.

The city says, instead, that it will prioritize phone alerts.

In a Facebook post, the city said the decision "was not made lightly and hinged on a number of factors."

The post said the current weather sirens "were at the end of their life" and that the city was "spending a large sum of money" to keep the outdated system functioning.

According to a local report in the Gwinnett Citizen from the time, Duluth installed new weather sirens as recently as 2014.

"Individual locations would routinely fail requiring new parts to be installed. Because the sirens were at end of life those parts were becoming scarce," the city said. "The means of communication the sirens used was substandard and open to outside intrusion. The radios that the sirens used, because of its age, were not secured like our police radios. This left open the possibility that an individual could 'hack' into the sirens."

The post said Duluth consulted with other municipalities and public agencies in the metro Atlanta area, and that they found "most other agencies have discontinued the use of sirens, instead opting for the many weather alert applications that are widely available for free."

"Consideration was given to replace the current sirens with new technology," the city said. "This cost was extremely prohibitive and would have created an undue burden on the taxpayers."

The city directed the public to a list of free weather alert apps (11Alive sends such alerts, and you can download our app in the Apple App Store or on Google Play) and said it recommends that people keep working weather radios in their homes.

Reaction was mixed, with a number of upset commenters disagreeing with the decision and some also defending it.

"Those sirens woke me up a couple times, I was reassured by them," Bebe Brown wrote.

"They are not reliable yet people have become too reliant upon them. Phones, TV and a NOAA weather radio are the best ways to go. I have a nice Midland radio that only cost $40 on Amazon," Corey Lovins said of the sirens.

As recently as last month, sirens were utilized by metro Atlanta counties under a tornado warning.