Duluth man convicted of hacking into world's largest military base

More than 200,000 soldiers and U.S. Army Reservists at Fort Bragg, North Carolina, couldn't get their paychecks. Federal investigators determined a local man was the cause -- after a lengthy investigation. 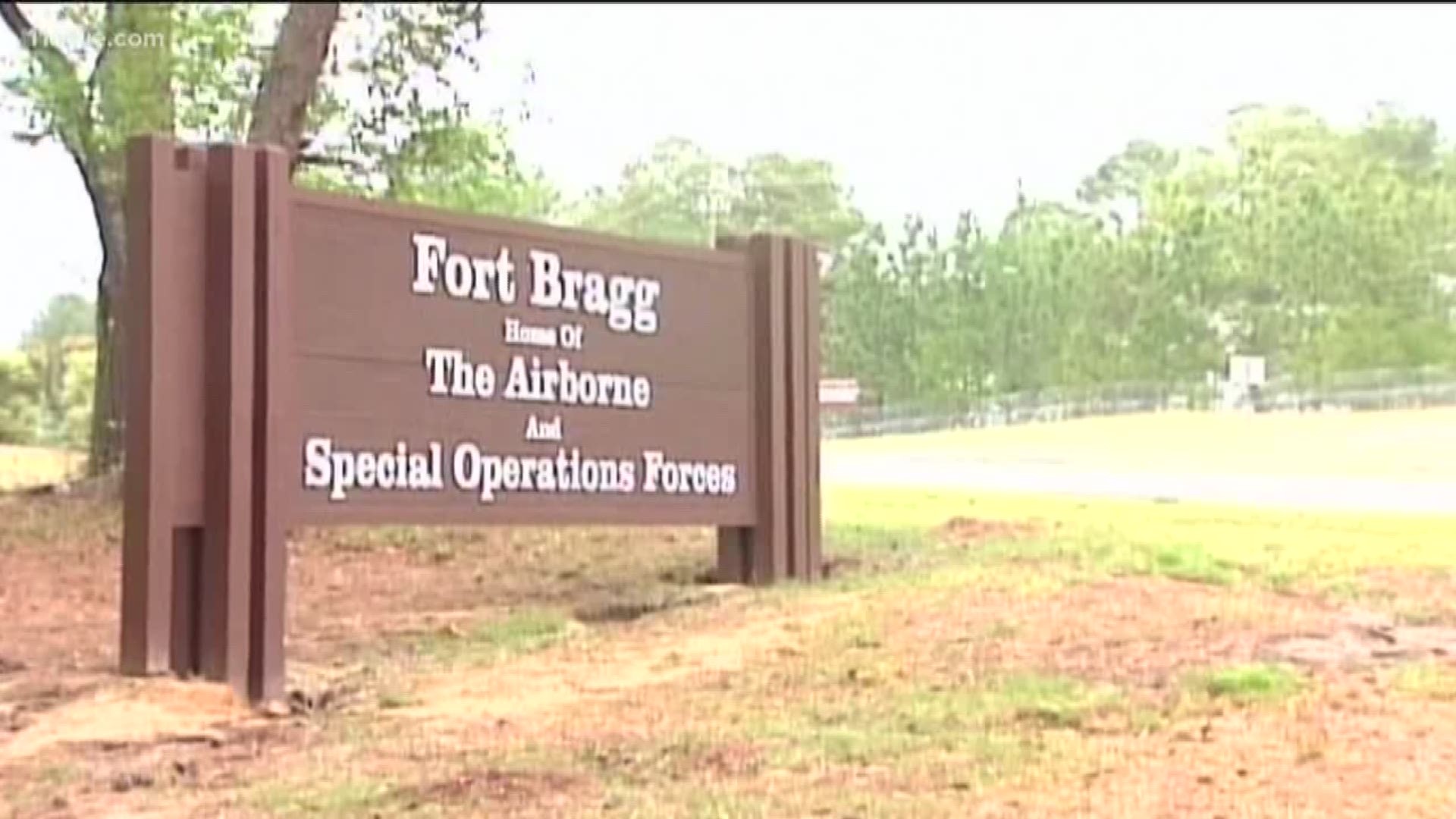 DULUTH, Ga. -- A Duluth man is heading to federal prison after being convicted of hacking into Fort Bragg, the world's largest military base.

Mittesh Das, 48, is believed to have been upset with the Army after his employment contract was up, according to federal investigators.

Das had a contract to provide cyber security for the Army but lost his job when the Defense Department chose another company to continue the work.

Federal officials said Das was so upset that he sent a malicious virus into Fort Bragg's computer system, which caused more than 200,000 soldiers and U.S. Army reservists to not be able to access their paychecks.

RELATED | Months after ransomware attack, Atlanta drivers will be able to pay for traffic tickets online

"He wrote malicious code to engage in some type of activity to hurt the organization," said Andrew Green, a professor at Kennesaw State University. "As soon as those conditions change, and he's no longer with the organization, then the bomb piece fires and does whatever he told the code to do."

The Army first discovered the issue in November 2014, after thousands of soldiers were unable to access their money. Army investigators did a deep dive and eventually discovered the malicious code. In all, it cost more than $2.5 million to track Das down. Meanwhile, soldiers still weren't getting paid.

"Am I getting paid, is my wife or husband going to be able to pay the mortgage because my payroll isn't coming through ... Meanwhile, they're getting shot at," said Green. "On a personal level, I'm always happy to see folks like [Das] get caught."

ALSO | 'What I'm doing might save somebody's life:' Wife tells military husband's story after his suicide

Das is expected to spend the next two years in federal prison and then he'll be on supervision for three years.

He will also have to repay the U.S. government $1.5 million.