Officers said Addington was headed down Pleasant Hill Road near Sidney Lanier Boulevard when he spotted them walking. It was about 2 a.m. 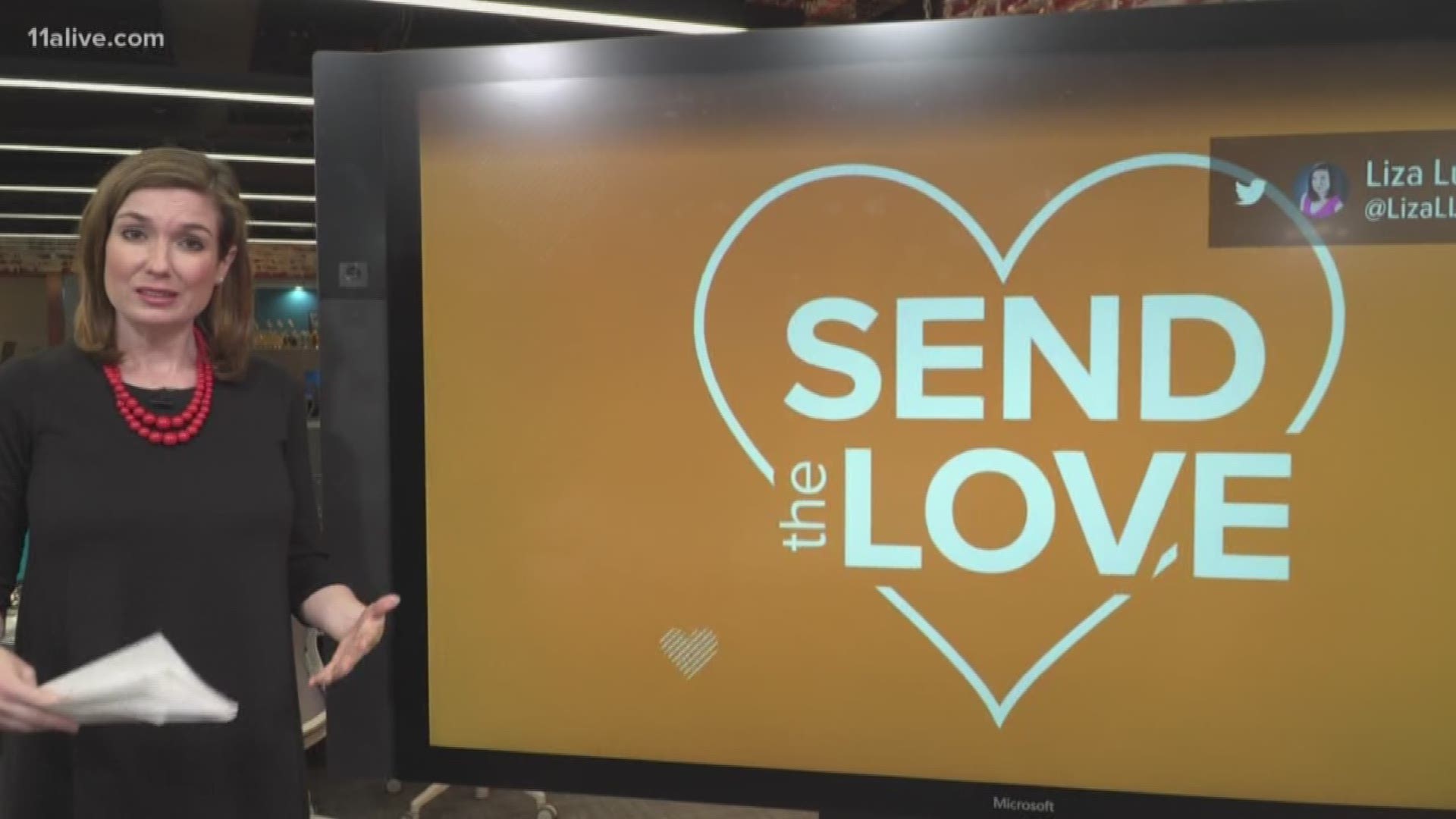 DULUTH, Ga. — Social media users are commending and officer who took the time to stop and help a woman he noticed walking with a child in the early hours of the morning.

Duluth Police Department posted a photo on its Facebook page of Officer Addington with the woman and her son.

The department said Addington was headed down Pleasant Hill Road near Sidney Lanier Boulevard when he spotted them walking. It was about 2 a.m.

He said he pulled over to check on them and that's when she told him her car had broke down. She was trying to get to her sister's house in Dacula.

The post says the officer paid for an Uber to pick them up.

"Officer Addington had no hesitation on what course of action to take, his concern for the well-being of the mother and child were the only thing that he cared about at that moment," the post says.

The act of kindness has caught people's attention on Facebook. It's been shared hundreds of times, with many commenting on Addington's action.

"Beautiful I know it’s some good police officers out here," one person said.

"What officers do all the time without credit. I hope all of these stories are told daily. Awesome stuff," another Facebook user added.